India to resume work on 20 stalled projects in Afghanistan: Taliban

The Taliban dispensation in Afghanistan has said that India will resume work in at least 20 stalled projects in several provinces across the war-torn country. In June, India re-established its diplomatic presence in Kabul by deploying a 'technical team' in its embassy in the Afghan capital.

India withdrew its officials from the embassy after the Taliban seized power in August 2021, following concerns over their security.

In August, Afghanistan's Foreign Ministry said India's diplomatic presence in the country would result in the completion of 'unfinished projects' that New Delhi had initiated and the commencement of new ones.

On Tuesday, Afghanistan's Ministry of Urban Development and Housing (MUDH) said the Indian charges d'affaires, Bharat Kumar, expressed interest in the improvement of relations and the resumption of stalled projects in the country, according to news portal Tolo News.

Kumar made the remarks during a meeting with the Minister of Urban Development and Housing, Hamdullah Nomani, it said.

According to the MUDH, it is expected that India will resume work on at least 20 projects in several provinces of the country.

'Projects they were implementing during the former government but were delayed due political changes or other issues --- they are now interested in resuming these projects,' Tolo News quoted Mohammad Kamal Afghan, a spokesman for the MUDH as saying.

Economists said the move will facilitate job opportunities and boost development in the country.

'The resumption of these projects can also create job opportunities for the people and it can promote people's income and drive Afghanistan out of political isolation,' Darya Khan Baheer, an economist was quoted as saying in the report.

'The restart of these projects will decrease the level of poverty and unemployment,' said Nazkamir Ziarmal, another economist.

India has not recognised the new regime in Afghanistan and has been pitching for the formation of a truly inclusive government in Kabul, besides insisting that Afghan soil must not be used for any terrorist activities against any country.

New Delhi has been pitching for providing unimpeded humanitarian aid to Afghanistan to address the unfolding humanitarian crisis in the country.

These consignments were handed over to the India Gandhi Children Hospital in Kabul and UN agencies including the World Health Organisation and the World Food Programme. 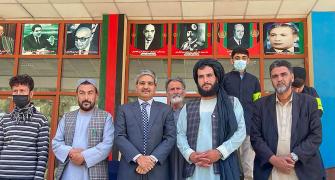 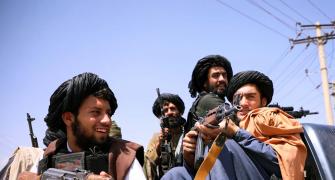 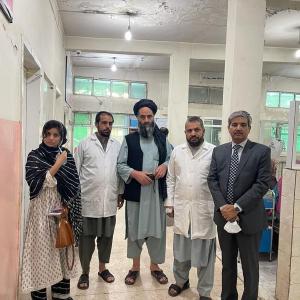 Indian team in Kabul for aid, may engage with Taliban 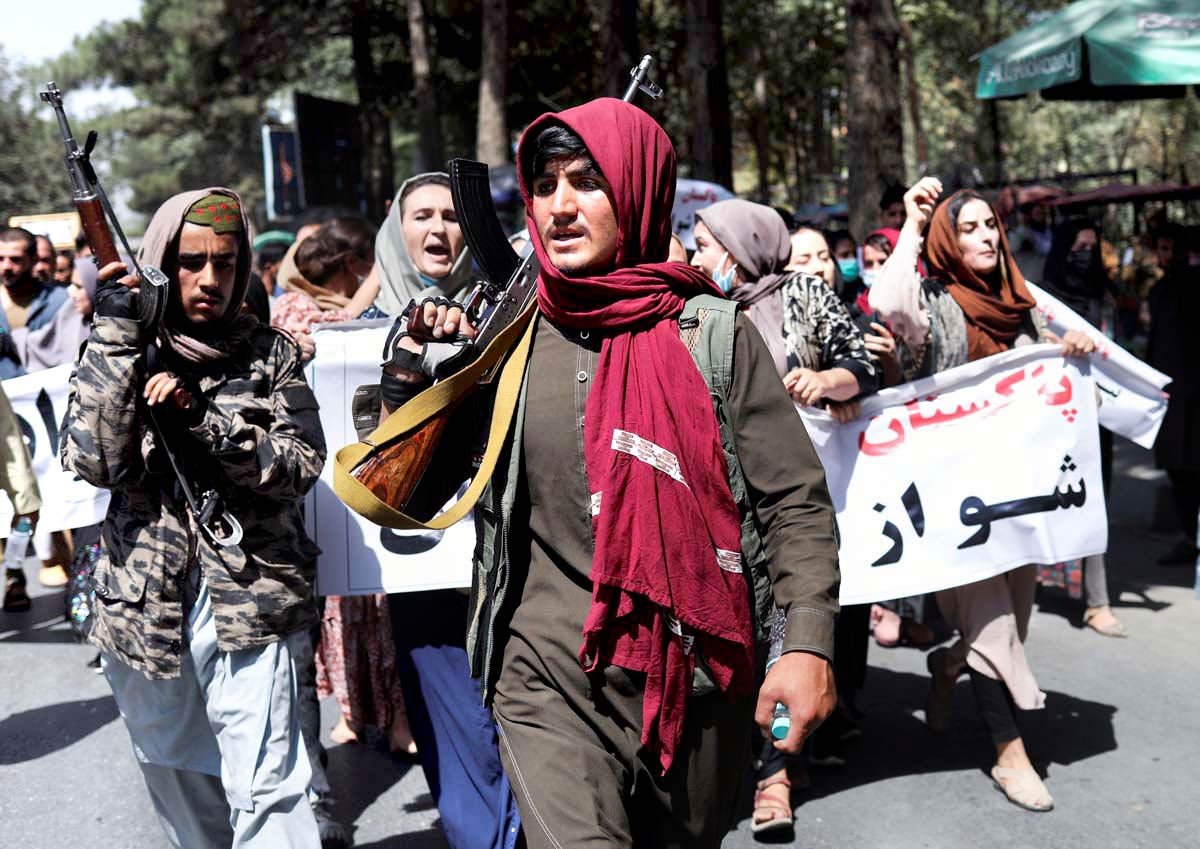