Senior Congress leader Digvijaya Singh has requested Prime Minister Narendra Modi to defer the ground-breaking ceremony for the construction of Ram temple in Ayodhya on Wednesday, saying the occasion is inauspicious. 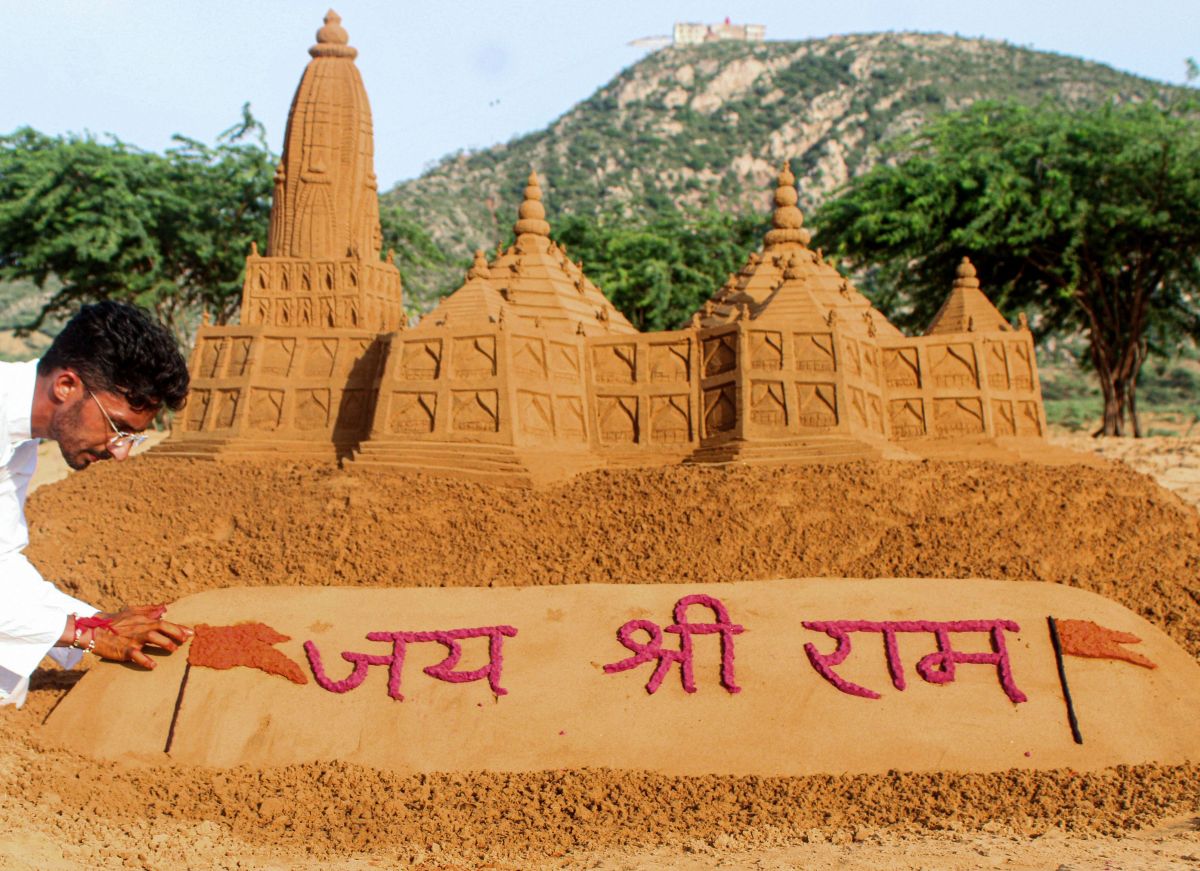 The 'bhoomi pujan' of the Ram temple is scheduled to be held on Wednesday at Ayodhya in Uttar Pradesh and is expected to be attended by Prime Minister Narendra Modi.

In a series of tweets on Monday, Singh said, "I again request Modiji postpone the ground-breaking ceremony of the Ram temple on August 5. After a struggle of hundreds of years, the occasion for the construction of the temple has come. Dont allow your arrogance create obstruction in the way."

Jagat Guru Swami Swaroopanandji Maharaj (Shankaraycharya of Dwarka Peeth) had said that August 5 was an inauspicious muhurat for the ground-breaking ceremony of Ram temple. For the convenience of Modiji this inauspicious muhurat was fixed," the Rajya Sabha member claimed in a tweet in Hindi.

"This means that Modji is above the Hindu beliefs of thousands of years. Is this Hindutava?" the former chief minister of Madhya Pradesh said in another tweet.

He also claimed that some leaders tested positive for coronavirus as they ignored the tenets of the Sanatan Dharma.

"Modiji, how many more people you want to send to hospital by laying the foundation stone of the Ram temple. Yogiji (Uttar Pradesh Chief Minister)advice Modi. In your presence, the tenets of Sanatan Dharma are being broken? What is compelling you to allow all this to happen?" he sought to know in another tweet. 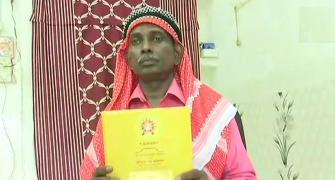 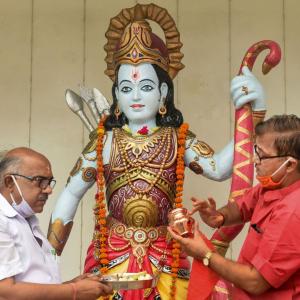