Pakistan Army chief General Qamar Javed Bajwa was perspiring and his 'legs were shaking' as Foreign Minister Shah Mahmood Qureshi said during a meeting that if Indian Air Force Wing Commander Abhinandan Varthaman was not released, India would attack Pakistan 'at 9 pm', a top Opposition leader has said, recalling the tension in Islamabad after India bombed a terror training camp in Pakistan. 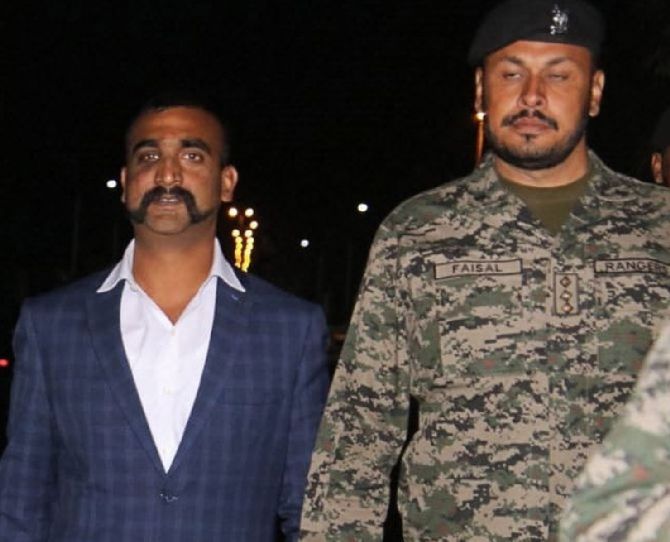 Pakistan Muslim League-Nawaz (PML-N) leader Sardar Ayaz Sadiq recounted the tension within the Pakistan government in February last year while speaking to Dunya News during a programme on Wednesday.

Sadiq, who was the Speaker of the National Assembly during the PML-N government, made a similar statement earlier on Wednesday in Parliament that Foreign Minister Qureshi had said in an important meeting that if Varthaman was not released, India would attack Pakistan 'at 9 pm that night (sic)' and 'for God's sake we should let him go'.

The 37-year-old IAF pilot was captured by the Pakistani Army on February 27 after his MiG-21 Bison jet was shot down in a dogfight with Pakistani jets during aerial combat.

In the early hours of February 26, 2019, the IAF jets bombed the Jaish-e-Mohammad (JeM) terror camps in Balakot in Khyber Pakhtunkhwa of Pakistan and avenged the Pulwama terrorist attack that claimed the lives of 40 Central Reserve Police Force personnel.

Before his jet was hit, Varthaman downed an F-16 fighter of Pakistan.

He was released on the night of March 1 by Pakistan.

Sadiq further claimed that the Foreign Minister had said this in a meeting between parliamentary leaders, including those of Pakistan People's Party (PPP) and PML-N, and Army chief General Bajwa whose 'legs were shaking and he was perspiring', the report said.

He said this without mentioning the date of the meeting.

Sadiq said that he tries not to make any personal attacks but 'when those in power refer to us as thieves or 'Modi ka yaar' (Prime Minister Narendra Modi's pal), we will have to respond'.

He also said that those running the government were not serious people.

"The rulers don't even know the rules of Parliament," he said.

Sadiq said that the Opposition has supported the government of Prime Minister Imran Khan on every issue, including Kashmir and Wing Commander Varthaman, but it will no longer be appropriate to provide any further support, according to the Dunya TV report. 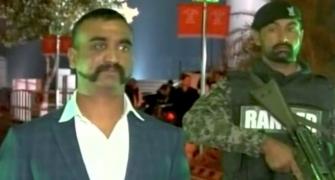 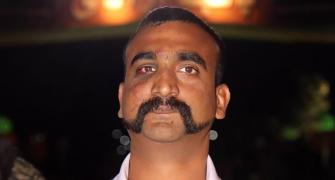