The Allahabad high court will hear at 10 am on Sunday, the case related to hoardings put up by Uttar Pradesh government, with names, addresses, and photos of those who were accused of violence during protests against Citizenship Amendment Act (CAA). 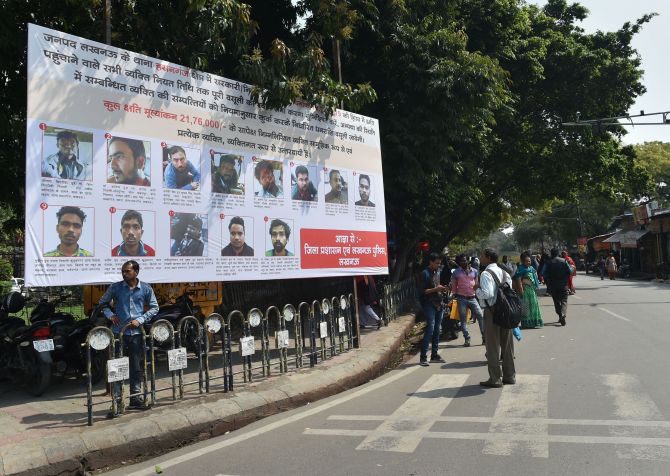 The hoardings were put up at prominent intersections in Lucknow.

Taking suo moto cognisance of the matter, the court has decided to hear the case on Sunday in spite of its being a holiday.

The court of Chief Justice Govind Mathur has summoned the District Magistrate and Divisional Police Commissioner of Police of Lucknow in this case.

On Thursday, the district administration put up hoardings with photos and addresses of 53 anti-CAA protesters at prominent crossings across the city.

The hoardings included pictures of Shia cleric Maulana Saif Abbas, Darapuri and Congress leader Sadaf Jafar, all of whom were named as accused in the violence that swept the state capital on December 19 last year.

Activist Deepak Kabir has said that the hoardings put up by the government bearing names of anti-CAA protesters is creating an atmosphere of fear.

He said that people whose names are mentioned in posters can be lynched anywhere.

"It is shameful. There was no need for that. The government is creating an atmosphere of fear. People whose names are mentioned can be lynched anywhere. The environment after Delhi violence is not safe. Government is putting everyone at risk," Kabir told ANI.

"Photos have been put off those people who tried to create unrest under the garb of the Citizenship Amendment Act. They harmed people of the state and tried to destroy public properties. Now damages will be recovered from them," he said. 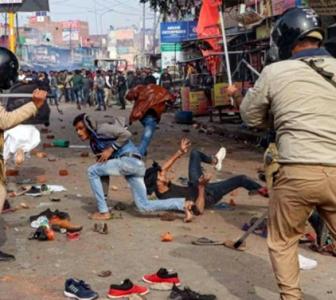 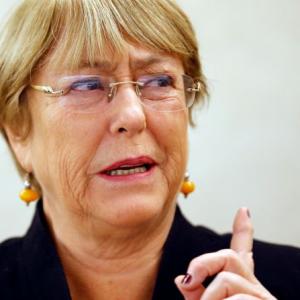