Amidst the continuing standoff between the Indian Army and China's People's Liberation Army, the Centre on Monday reviewed ongoing road projects along the Sino-Indian border, and decided to expedite work on 32 of them, officials said. The decision was taken at a high-level meeting convened by the Ministry of Home Affairs (MHA), and attended by the Central Public Works Department (CPWD), Border Roads Organisation (BRO) and the Indo-Tibetan Border Police (ITBP) among others.

"Works will be expedited on 32 road projects along the border with China and all concerned agencies will extend cooperation to fast-track the projects," an official privy to the meeting told PTI.

A total of 73 roads are being constructed along the Sino-Indian border. Of these, the CPWD is working on 12 and the BRO on 61, under the direct supervision of the MHA, which is the nodal authority for all border infrastructure-related projects.

The move comes amidst the ongoing row between the Indian Army and China's People's Liberation Army (PLA) in Ladakh sector.

20 Indian Army personnel were killed in a clash with the PLA in the night of June 15-16 in the Galwan Valley in Ladakh.

At least three vital roads are being constructed by the BRO in Ladakh, another official said.

Apart from the roads, priority will also be given to projects related to development of other border infrastructure like power, health, telecom and education.

According to the MHA officials, there has been a surge in works related to roads along the Sino-Indian order in recent years.

Similarly, the budget for the road projects has also been increased in recent years. 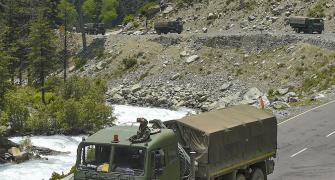 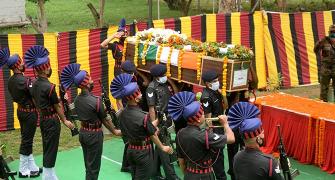 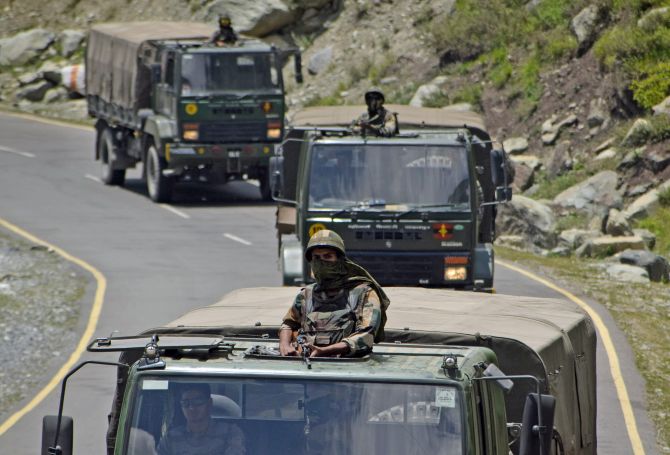