MP Governor Anandiben Patel has been shifted to UP; Bihar Guv Lalji Tandon to replace her. The government on Saturday appointed new governors in four states, including in the politically restive West Bengal where former MP and noted Supreme Court lawyer Jagdeep Dhankhar has been named for the post.

Dhankhar, 68, who was Union deputy minister of parliamentary affairs in 1990-91, quit the Congress in 2003 and became a member of the Bharatiya Janata Party.

He replaces Keshari Nath Tripathi, whose term comes to an end later next week, according to a Rashtrapati Bhavan communique.

77-year-old Anandiben Patel, who was appointed as governor of Madhya Pradesh on January 2018, has been shifted to Uttar Pradesh, it said. 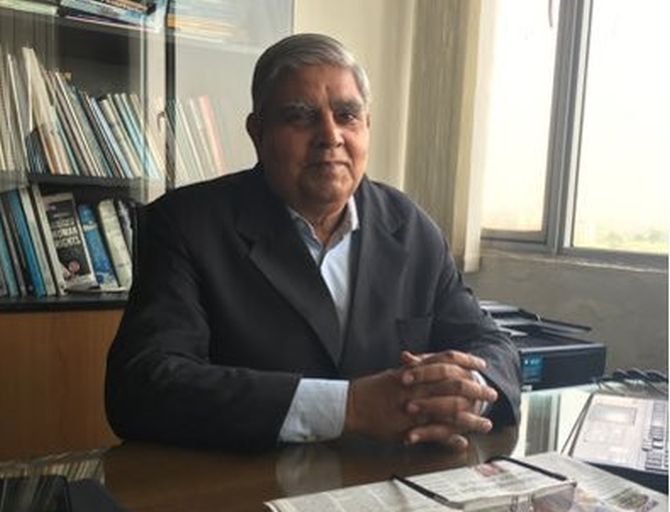 BJP veteran from Chhattisgarh Ramesh Bais, who was denied a party mandate this year, has been appointed as the governor of Tripura.

The post was with Kaptan Singh Solanki since August last year.

Solanki was the governor of Haryana from July 2014 and then of Tripura. His term comes to an end on July 27.

Retired Intelligence Bureau special director R N Ravi, who was the Centre's interlocutor for Naga talks, has been appointed as the governor of Nagaland, according to the Rashtrapati Bhavan communique.

The 1976-batch Indian Police Service officer has worked closely with National Security Adviser Ajit Doval and broadly worked on a treaty with dominant Naga group NSCN-IM to reach an agreement with the government.

The details of the agreement have not been made public since 2015. 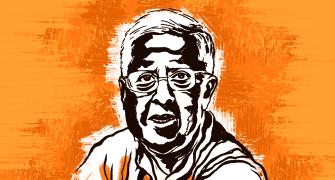 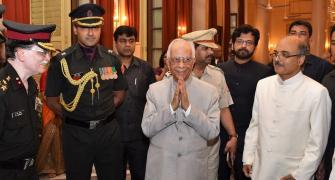 Guvs to get allowances for tour, hospitality, entertainment 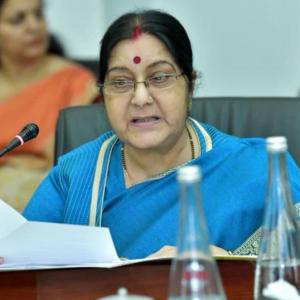 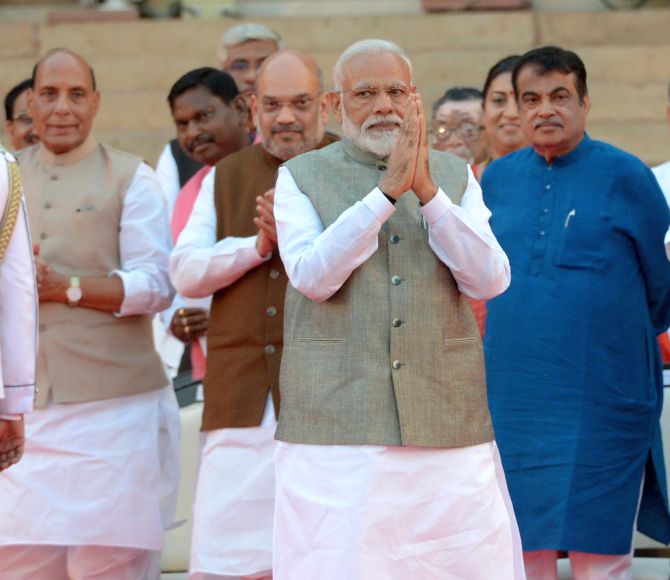