An incident of firing took place on the Line of Actual Control (LAC) in Eastern Ladakh sector where troops of India and China have been engaged in a stand-off for over three months, sources said on Tuesday. IMAGE: A chopper of the IAF seen flying in Leh. Photograph: ANI Photo

It thwarted an attempt by the Chinese army to transgress into Indian areas near the southern bank of Pangong Tso near Chushul in Ladakh.

India and China are engaged in a standoff since April-May over the transgressions by the Chinese Army in multiple areas including Finger area, Galwan valley, Hot springs and Kongrung Nala.

The situation worsened after 20 Indian soldiers were killed in violent clashes with Chinese troops in Galwan valley in June.

The talks between the two sides have been going on for the last three months including five Lieutenant general-level talks but have failed to yield any results, so far. 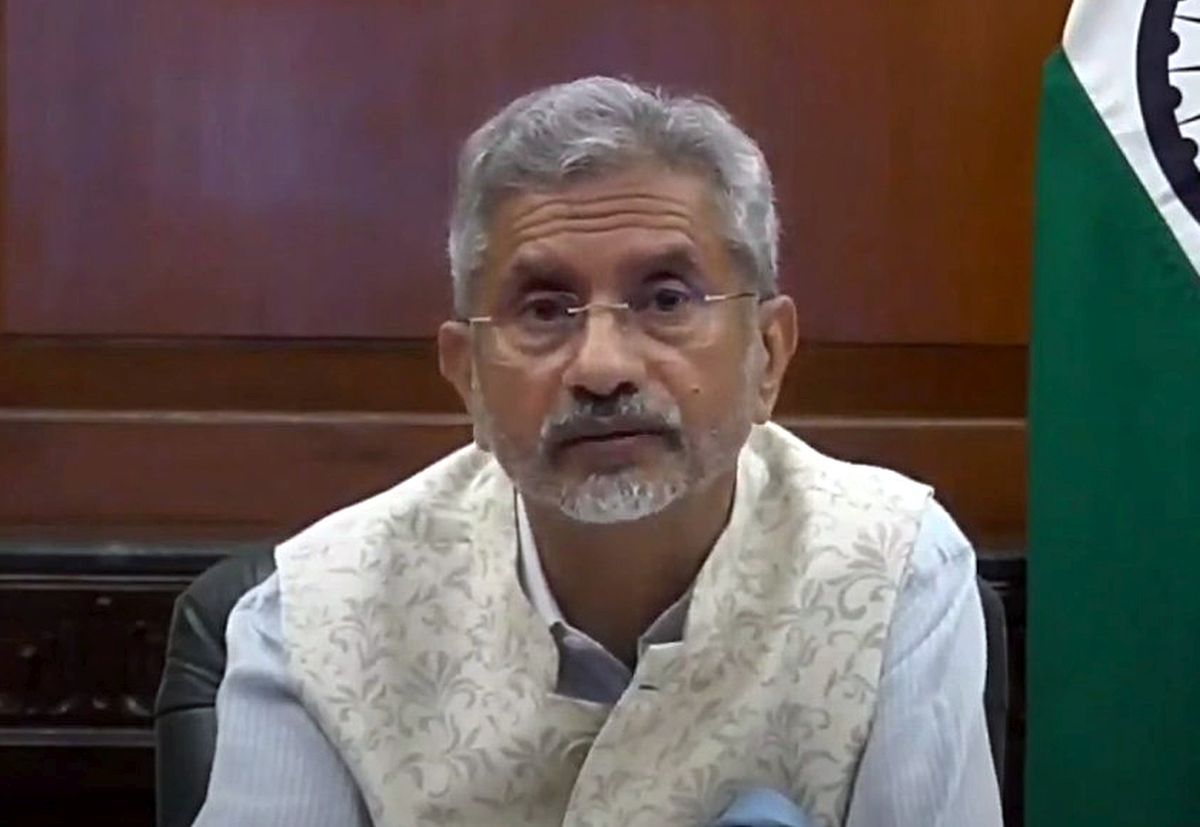 What Jaishankar will tell Chinese FM in Moscow