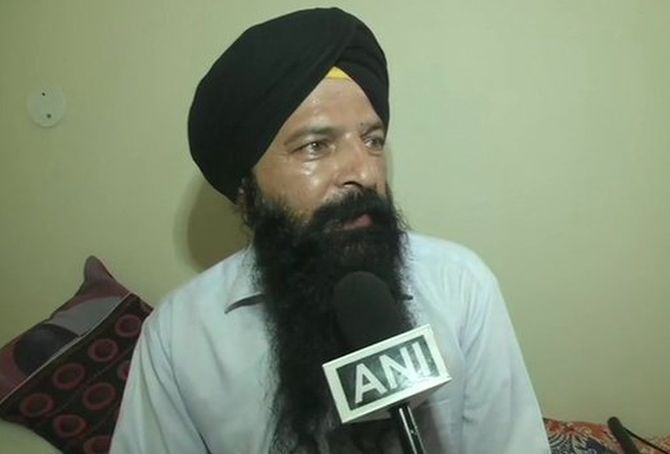 A former legislator from Pakistan Prime Minister Imran Khan's Pakistan Tehreek-e-Insaf (PTI) party has sought asylum in India, claiming that minorities were deprived of their rights in the neighbouring nation.

Baldev Kumar, 43, along with his wife and two children came to India last month and is presently staying at Khanna in Punjab's Ludhiana district.

"I have come here to seek asylum and will request (Prime Minister Narendra) Modi Sahib to help us," Kumar told reporters in Khanna on Tuesday.

When asked why he left his country and came to India, Kumar said, "The whole world is watching what is the situation in Pakistan now."

"We were expecting from (Pakistan PM Imran) Khan Sahib that when he came (to power), the fate of Pakistan will change," he said, claiming Imran failed to do so.

"You are watching the situation (in Pakistan) and I am also watching the same. That day our Sikh girl was kidnapped. Such things should not take place," said Kumar.

Notably, in Pakistan's Punjab province, a teenage Sikh girl, the daughter of granthi (priest) of a Gurdwara there, was abducted and converted to Islam at gunpoint before she was married to a Muslim man, her family had alleged.

A video of the girl's family had gone viral on social media in which one of her family members had alleged that a group of men attacked their house and she was abducted and forcibly converted to Islam.

He said, "Had minorities been getting rights in Pakistan, such situation should not have arisen."

He further said he has also requested his other family members to leave Pakistan.

Kumar said that there were several families in Sindh and Nankana Sahib which told him that if he got asylum there (India), then they would also try to leave Pakistan.

India had expressed strong concern over the incidents of forced conversion and asked the neighbouring country to take remedial action to stop such cases. 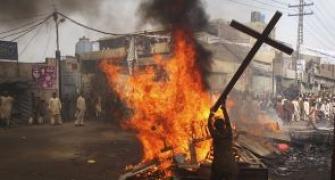 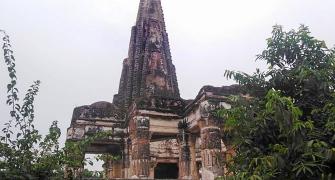