Congress president Rahul Gandhi on Friday described the Pulwama terror assault as an attack on India's soul and said his party as well as the entire opposition was fully supportive of the government and the security forces. 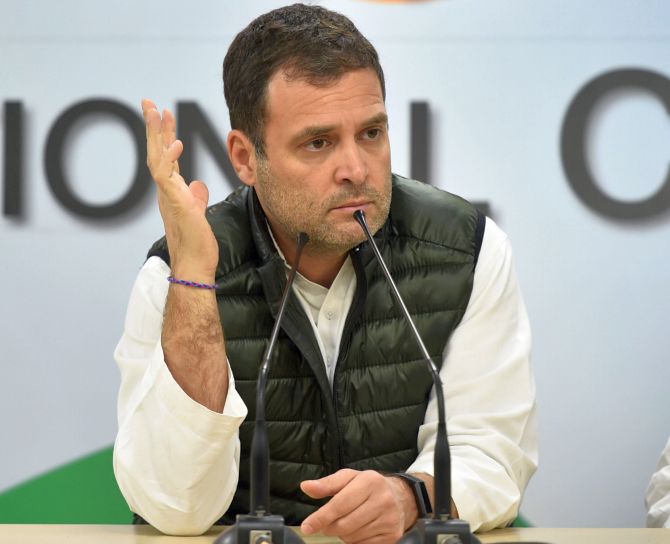 No amount of hatred or anger can do anything to the love and affection that India is built on, Gandhi said at a press conference along with former prime minister Manmohan Singh and senior leaders Ghulam Nabi Azad and A K Antony.

"This is a terrible tragedy. This type of violence done against the most important Indians, our soldiers, is absolutely disgusting. I want to make it very clear that the aim of terrorism is to divide this country and we are not going to be divided for even one second, no matter how hard people try," he said.

Asserting that the terror incident was an "attack on India's soul", Gandhi said those who have done this should not get the impression that they can harm the country in any way.

They should know that the country does not forget these things, Gandhi said, a day after an explosives laden truck rammed into a CRPF convoy in Pulwama outside Srinagar, killing 40 soldiers.

"We are not going to have any conversation other than the fact that our most beloved people have been killed, their families need us, and we are going to stand with them."

There is going to be no other discussion from the Congress party over the next couple of days on this matter, he asserted. 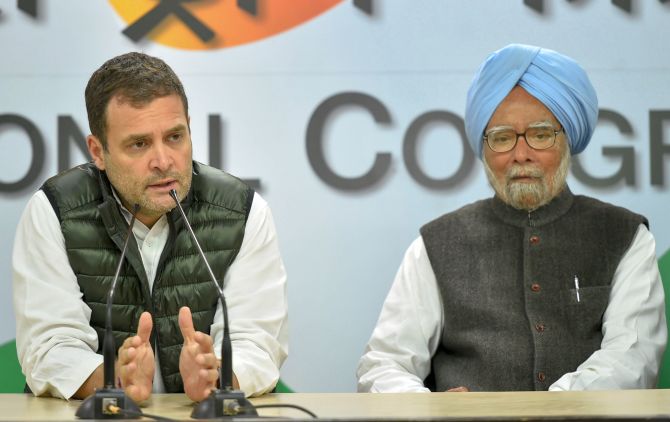 Thursday's attack, for which the Pakistan-based Jaish-e-Mohammed has taken responsibility, is one of the biggest terror attacks in recent years.

Asked about comments by politicians calling for a strong response to the attack, Gandhi said, "I don't want to get into these comments. I am very clear, I am hurt, every single person is hurt, and I want to tell the families of the security forces that we are standing with you and our full force is with you."

"We will support the government in its actions. The entire Congress party and all of the opposition, in this difficult time, are going to stand with our jawans and the government," he added.

Singh told journalists that the priority was to convey to the families of those who have been killed and those seriously injured that "we are with them in condemning this act of terrorism".

"We shall never compromise with terrorist forces. Whatever the country requires, we will work together as one united nation to deal with this menace of terrorism," he said.

The former prime minister described terrorism as a scourge and said it was something with which India could never compromise.

"As the Congress president said, today is not a day to raise contentious issues. Our role today is to convey to our soldiers, their families, our heartfelt condolences... We will do all that is necessary to keep this country united in support of anti-terrorist measures," he said.

Azad said the Pulwama strike was an attack on the entire country. 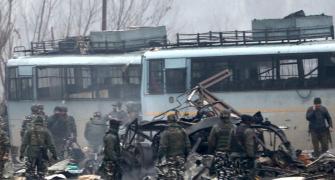 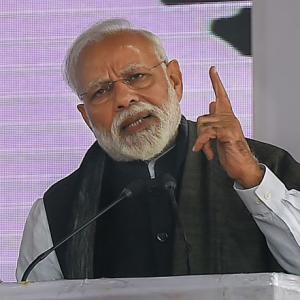