Regional parties in Jammu and Kashmir on Sunday unanimously resolved to fight any attempt to abrogate the constitutional provisions that guarantee it special status or any move to trifurcate the state. 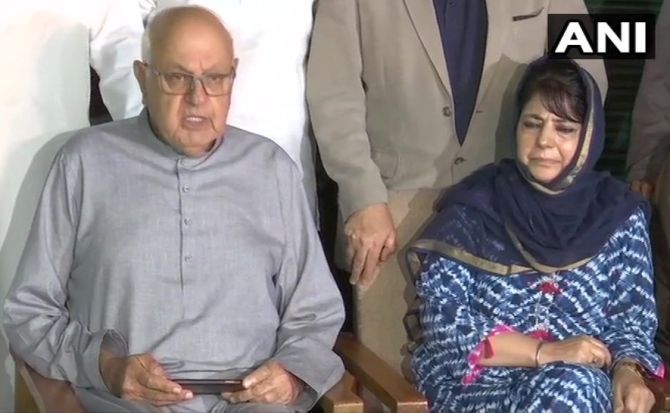 National Conference president Farooq Abdullah, reading out a resolution adopted at the meeting, said the parties have decided to send delegations to meet President Ram Nath Kovind, Prime Minister Narendra Modi and leaders of political parties to apprise them about the consequences of any attempt to abrogate Article 370 and Article 35A of the Constitution, or carry out delimitation of constituencies or trifurcating the state.

The meeting was also attended Mehbooba Mufti of the Peoples Democratic Party, Omar Abdullah of the NC, Taj Mohiuddin of the Congress, PDP's Muzaffar Beig, Sajad Lone and Imran Ansari of the Peoples Conference, Shah Faesal of the J&K Peoples Movement and M Y Tarigami of the Communist Party of India-Marxist.

The parties appealed to India and Pakistan not to take any steps that will escalate tension in the region, Abdullah said.

He also appealed to the people of the state to maintain peace.

The meeting, which was scheduled to be held at residence of PDP president Mufti, was held at Farooq Abdullah's residence due to his ill health.

Kashmir remained on edge on Sunday as authorities stepped up security deployment at vital installations and sensitive areas amid heightened terror threat and flare up of hostilities with Pakistan along the Line of Control.

After the Jammu and Kashmir administration curtailed the Amarnath Yatra and asked pilgrims and tourists to leave the valley at the earliest on Friday, anxious residents continue to throng markets to stock on essentials and serpentine queues have been visible outside shops and fuel stations. 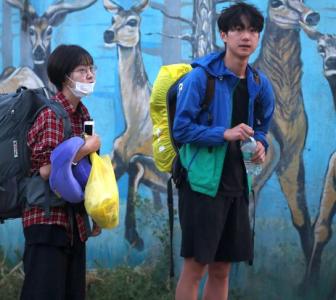 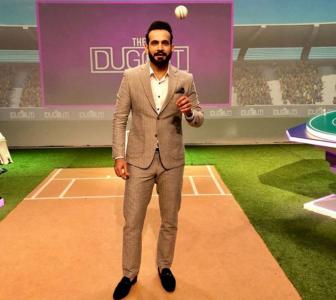 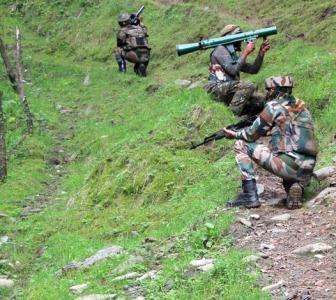 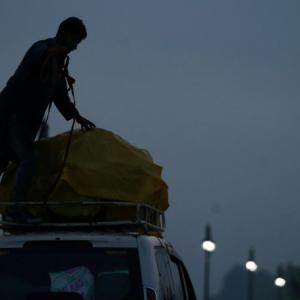