At a time when leaders in the Narendra Modi government are doing everything possible to make 'Swachh Bharat Abhiyan' a success, Bharatiya Janata Party MP from Bhopal Pragya Singh Thakur has made a statement that could court controversy. 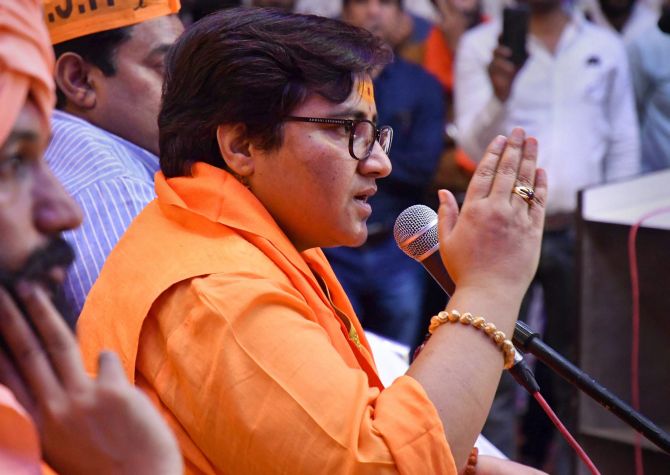 Thakur, while interacting with BJP workers on Sunday, said she has not been elected as Member of Parliament to clean toilets and drains.

Thinking otherwise when all NDA ministers are spreading awareness about India's largest cleanliness campaign, Thakur said, "We were not elected to get your drains cleaned. We were not made to get your toilets cleaned. We will do all the work for which we have been elected."

Her comment came in response to a grievance raised by a BJP worker over the issues faced by people due to lack of cleanliness and hygiene in the area.

Pragya Thakur, who successfully contested the Lok Sabha elections against senior Congress leader Digvijaya Singh from Bhopal constituency, has been in news several times in the recent past for making controversial statements, including that on former Maharashtra ATS Chief Hemant Karkare and praising Nathuram Godse, the man who assassinated Mahatma Gandhi. 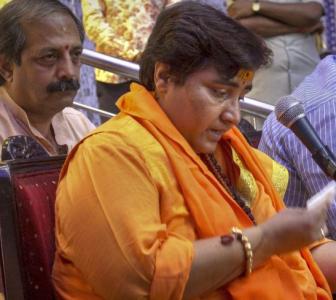 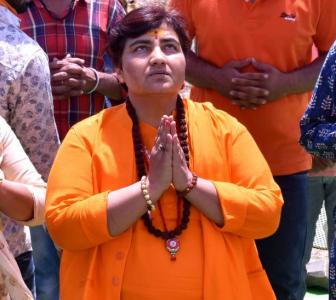 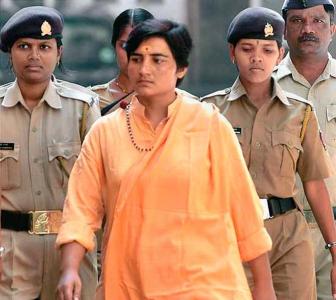