The fatal road accident involving former Tata Sons chairman Cyrus Mistry on Sunday once again brought into focus the high number of deaths caused in such incidents every year in the country, with government data showing a record 1.55 lakh lives were lost in 2021. 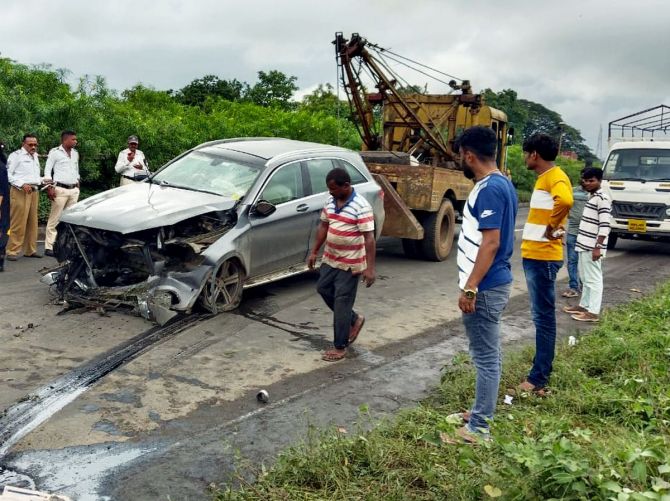 IMAGE: Wrecked remains of the car in which Cyrus Mistry was travelling, being dragged by a crane, in Palghar on Sunday. Photograph: ANI Photo

Mistry, 54, was killed this afternoon after his car hit a divider in Maharashtra's Palghar district when he was travelling from Ahmedabad to Mumbai in a Mercedes car.

The accident took place around 3.15 pm on a bridge over the Surya river.

According to National Crime Records Bureau data released recently, over 1.55 lakh people were killed in road crashes across India in 2021 -- an average of 426 daily or 18 every single hour.

This is the highest death figures recorded in such accidents in any calendar year so far.

Besides the deaths, 3.71 lakh people were also injured in 4.03 lakh 'road accidents' across the country last year, showed the NCRB figures under the 'Accidental Deaths & Suicides in India - 2021' head.

The data showed a majority (59.7 per cent) of the road accidents were due to over-speeding, accounting for 87,050 deaths and injuries to 2.28 lakh persons.

While the number of deaths in road crashes reached its highest last year, the number of road accidents and persons injured has come down compared to previous years, the report of the NCRB, which functions under the Ministry of Home Affairs, revealed.

In 2020, the year of COVID-19 lockdowns, there were 3.54 lakh road accidents in the country in which 1.33 lakh persons had died while another 3.35 lakh were injured, according to the data.

The country logged 4.45 lakh road accidents in 2018 in which 1.52 lakh people lost their lives while another 4.46 lakh were injured, it noted.

The NCRB report's data for 2021 also suggested that public transport, like buses, were safer than private modes of conveyance, like motorcycles.

Dangerous or careless driving or overtaking contributed to 25.7 per cent road accidents which caused 42,853 deaths and injuries to 91,893 persons, it added.

Only 2.8 per cent of the road accidents were due to poor weather conditions, the NCRB noted.

The NCRB said it has made an effort to capture comprehensive information on road accidents using the revised proformae and published the first report for the year 2014 and this edition is eighth in the series. 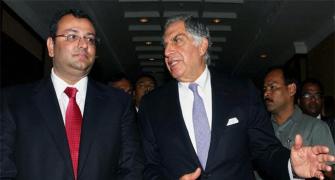 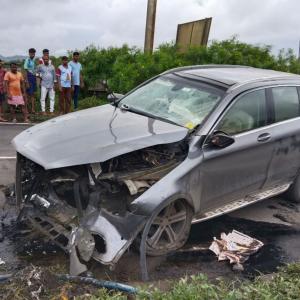 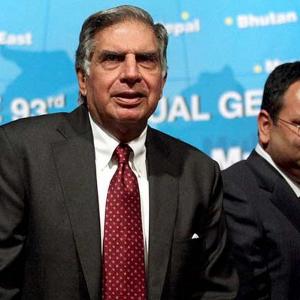