According to a complaint lodged by Chowdhury's private secretary Pradipto Rajpandit, the four men entered the Congress leader's office around 5.30 pm enquiring about him.

When the staff present there asked for their contact details, the men insisted on speaking with him over phone, police said.

After their request was declined, the four men allegedly abused the staff and vandalised the office, they added.

Police said investigation into the matter was underway. 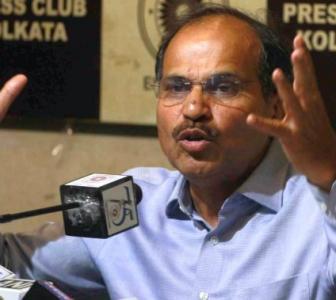 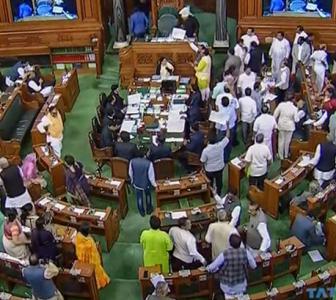 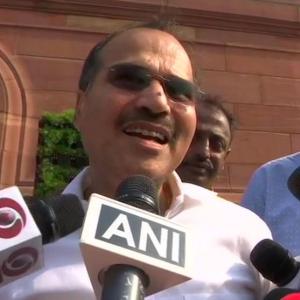 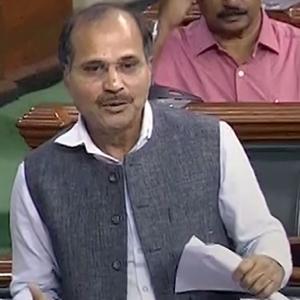