Adhir Ranjan Chowdhury, a five-time parliamentarian from West Bengal, was appointed as the leader of the Congress in the Lok Sabha, while Kerala MP K Suresh was made the party's chief whip in the lower house, party sources said on Tuesday. Chowdhury's name was cleared by the top party leadership and a letter of his appointment was handed over to the Lok Sabha secretariat in the afternoon.

The MP from Baharampur constituency in West Bengal's Murshidabad district said he was grateful to the party leadership for considering him and entrusting the huge responsibility to him.

"It is a stupendous task. The party has entrusted a very big responsibility on me and I would try to fulfil that with full earnestness," Chowdhury told reporters after his appointment.

"I am a foot soldier of the party and have fought for the rights of the common man. I will continue this fight in Parliament by raising issues concerning the common man," he added.

Suresh, a Dalit MP from Kerala's Mavelikkara constituency, also thanked the party's top leadership for the role assigned to him and said he would perform the role by raising issues concerning the common man.

Chowdhury and Suresh earlier attended a meeting of senior party leaders at United Progressive Alliance chairperson Sonia Gandhi's residence. It was followed by another meeting of UPA allies in Parliament in the evening, where the Opposition strategy in Parliament during the monsoon session was discussed.

The Congress failed to secure the post of the leader of Opposition in the Lok Sabha as it did not get the requisite 10 per cent of the seats in the House required for the post. This is for the second time in a row that the grand old party has failed to get the post.

According to sources, Chowdhury's fighting spirit has helped him win the party's confidence.

Chowdhury has not lost the Lok Sabha election since 1999. He has also been a member of the West Bengal assembly from 1996-1999.

He has been the state Congress chief and also a minister of state for railways between 2012 and 2014 during the UPA government.

Mallikarjun Kharge was the leader of the Congress in the previous Lok Sabha, but he lost the election this time, forcing the party to decide on another name. 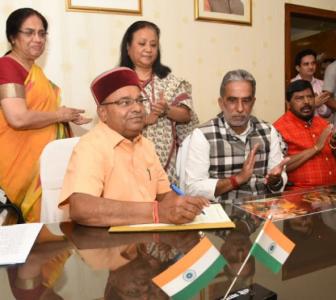 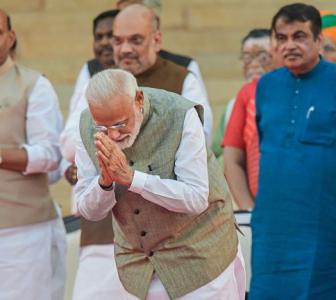 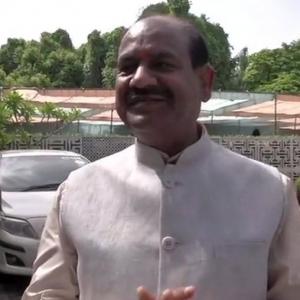 BJP's Om Birla set to be next Lok Sabha Speaker