China building bridge in area occupied by it since 1960: MEA

India on Friday voiced strong opposition to China building a second bridge across Pangong lake in eastern Ladakh, and said it is in an area that has been under 'illegal occupation' of that country for around 60 years. 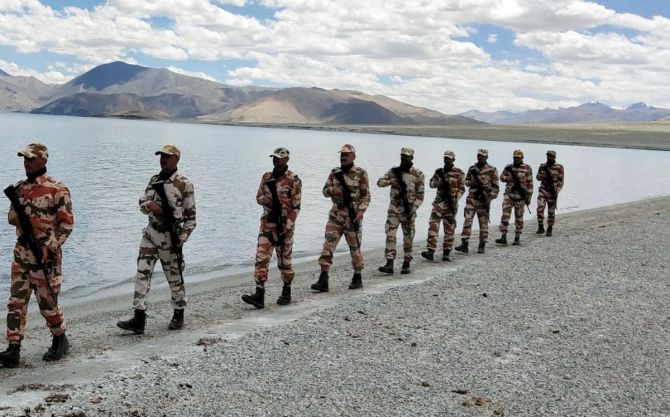 External Affairs Ministry spokesperson Arindam Bagchi said India has never accepted such illegal occupation of its territory, nor has it accepted the 'unjustified' Chinese claim or such construction activities.

Satellite imagery suggested that China is constructing the second bridge in the strategically key region right next to the first one, amid a lingering border row in eastern Ladakh.

"We have seen reports of a bridge being constructed by China on Pangong Lake alongside its earlier bridge. Both these bridges are in areas that have continued to be under the illegal occupation of China since the 1960s," Bagchi said.

"We have never accepted such illegal occupation of our territory, nor have we accepted the unjustified Chinese claim or such construction activities," he added.

Bagchi was responding to media queries on the matter.

"We have made it clear on several occasions that the union territories of Jammu and Kashmir and Ladakh are an integral part of India and we expect other countries to respect India's sovereignty and territorial integrity," he said.

Bagchi said the government has stepped up the development of border infrastructure, especially since 2014, including the construction of roads and bridges in order to ensure that the nation's security interests are fully protected.

"The government remains committed to the objective of creating infrastructure along the border areas to not only meet India's strategic and security requirements but also facilitate the economic development of these areas," he said.

"And of course, the government keeps a constant watch on all developments that have a bearing on India's security and takes all necessary measures to safeguard its sovereignty and territorial integrity," Bagchi added.

In January, when reports of China building the first bridge across the Pangong Tso emerged, the Ministry of External Affairs (MEA) said it is located in an area that is under illegal occupation of China for 60 years.

According to experts, China completed the construction of the first bridge across Pangong Tso in April.

The eastern Ladakh faceoff began on May 4-5 in 2020. India has been insisting on the restoration of status quo ante prior to the standoff.

As a result of the talks, the two sides completed the disengagement process last year on the north and the south banks of the Pangong lake and in the Gogra area.

India has been consistently maintaining that peace and tranquillity along the LAC were key to overall development of bilateral ties. 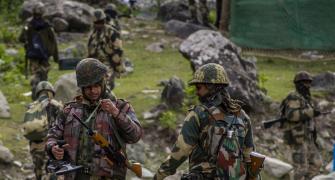 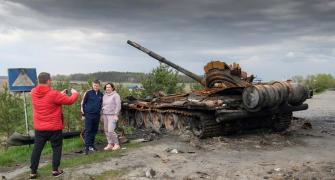 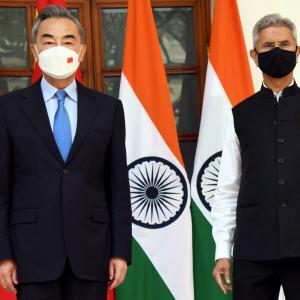