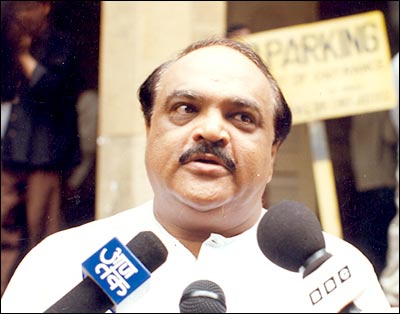 A special Prevention of Money Laundering Act court on Friday rejected the bail plea of Nationalist Congress Party leader and former Maharashtra minister Chhagan Bhujbal, who has been arrested in a money laundering case in connection with the alleged Maharashtra Sadan scam.

The court had earlier extended the judicial custody of Bhujbal and his nephew Sameer Bhujbal till May 25.

Bhujbal had cited health reasons for seeking a bail.

The Enforcement Directorate had last week arrested Chhagan Bhujbal’s associate and chartered accountant Sunil Naik in connection with the case.

The special PMLA court had earlier issued a non-bailable warrant against Naik, who was the CA at Bhujbal- owned Mumbai Education Trust at Bandra.

The ED is probing Bhujbal, his son Pankaj and nephew Sameer in the case concerning a contract the former allegedly gave a builder in 2005 without inviting tenders when he was the state’s PWD minister.

The Maharashtra Anti-Corruption Bureau had earlier filed two first information reports against the Bhujbals and others under the provisions of the PMLA to probe the Delhi-based Maharashtra Sadan scam and the Kalina land-grabbing case. 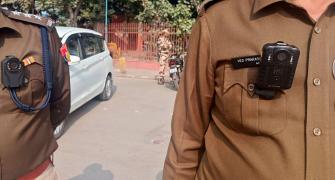 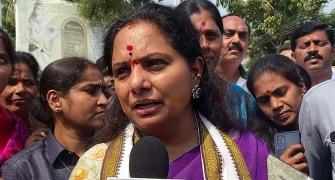 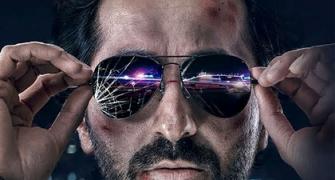 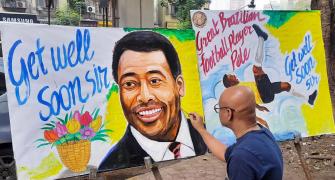 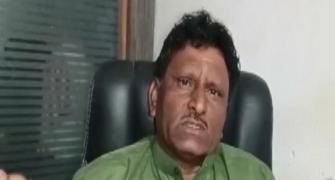 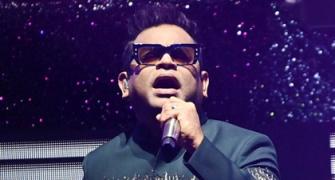