IMAGE: Students of Maharani college hold placards during a protest against the rape and murder of a Hyderabad veterinary doctor and growing incidents of crime against women, in Bengaluru, on Tuesday. Photograph: Shailendra Bhojak/PTI Photo

Taking a serious view of some news channels and social media sites disclosing the identity of a 25-year-old woman veterinarian, who was raped and murdered near Hyderabad, besides airing images of the accused, the police have issued notices to them with a direction to stop it.

The Cyberabad police, probing the case, also said some print and electronic media also telecast and published documents related to the probe on news channels, papers and social media, which hampered the investigation.

Hence they have issued notices under section 149 of the Code of Criminal Procedure (CrPC) asking them to stop telecasting such content.

"Some TV news channels and social media users are continuously telecasting and posting photos of the victim, the accused and also the documents related to the investigation. We are talking to such TV channels and issued notices asking them to stop telecasting it.. also spoke to (representatives of) social media companies to delete such contents from their platforms," a senior police official told PTI on Tuesday.

The charred body of the woman, working as an assistant veterinarian at a state-run hospital was found under a culvert in Shadnagar near Hyderabad on November 28 morning a day after she went missing.

The four men, all lorry workers, aged between 20 and 24, were arrested on November 29 for allegedly raping and killing the woman by smothering her and later burning her body.

They were sent to judicial custody for 14 days and are presently lodged in solitary confinement in high-security cells in the Cherlapally Central Prison here and put under heightened surveillance.

Subsequently, the Cyberabad Police had appealed to the media not to telecast continuously programmes on the gruesome murder of the woman and avoid use of her name as it suggested the hashtag '#Justice for Disha' in the social media.

The media has been requested to stop forthwith further telecasting of video clippings, photographs of the accused and investigative documents in order to avoid hampering collection of evidence during the course of investigation and also prevent any cognisable offence in the interest of justice.

A cognisable offence is an act where police can make arrest without a warrant. 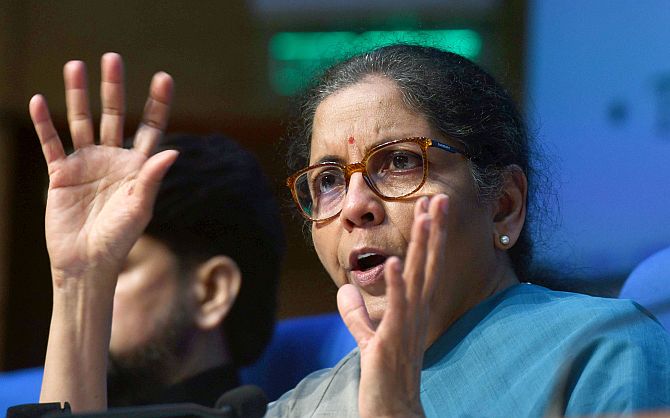 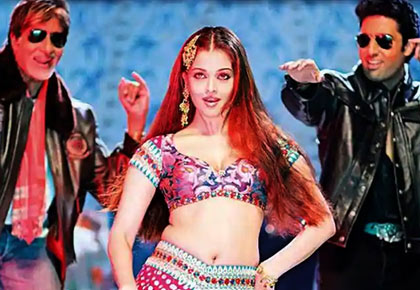 Missing the gym? 6 simple workouts to do at home