CBI takes over probe into extortion allegations against Maha minister

The Central Bureau of Investigation has taken over the investigation into allegations of assault and extortion against Maharashtra minister Girish Mahajan levelled by the director of a Jalgaon-based education trust, officials said on Tuesday. 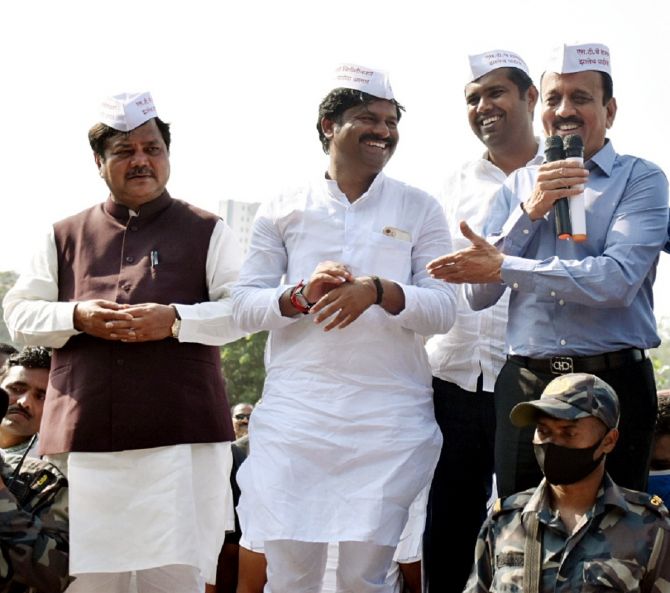 The Maharashtra home department, headed by deputy Chief Minister Devendra Fadnavis, had recommended the CBI probe against Mahajan on July 22 which was forwarded to the agency by the department of personnel and training on September 2.

Following the procedure, the CBI has re-registered the FIR lodged earlier by the Jalgaon police and later, taken over by the Pune Police on January 5 last year, they said.

The FIR was transferred to Pune because the alleged crime had taken place in the city. It was filed against 28 people, including Mahajan, a Bharatiya Janata Party leader.

Vijay Patil, a director of the Jalgaon Jilha Maratha Vidya Prasarak Sahakari Samaj, had filed the complaint with Nimbhora police in December.

Patil told police that in 2018, he and his colleague had gone to Pune to collect old records of the institute from its former secretary Tanaji Bhoite on the instruction of his elder brother Narendra Patil, who was the chairman of the institute.

While they were in Pune, Nilesh Bhoite, one of the accused, allegedly told Patil to hand over the institute to him as Mahajan was interested in it.

He also made a video call to Mahajan, who allegedly told Patil to ask all directors to submit their resignations and hand over the reins to Nilesh Bhoite.

The accused offered Patil Rs 1 crore, but when he declined, he was allegedly taken to a flat in the Sadashiv Peth area, where one of the accused hit him in the head and threatened him at knife-point.

Mahajan has denied all allegations and dubbed it "vendetta politics". 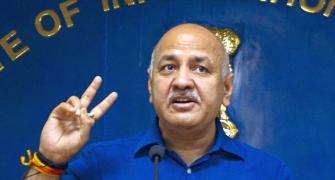 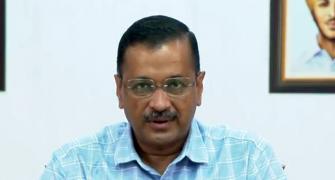