A court in Bihar's Muzaffarpur on Saturday directed the Central Bureau of Investigation to probe the role of chief minister Nitish Kumar and several senior bureaucrats in the release of funds between 2013 and 2018 to a Muzaffarpur shelter home that was rocked by a sex scandal. 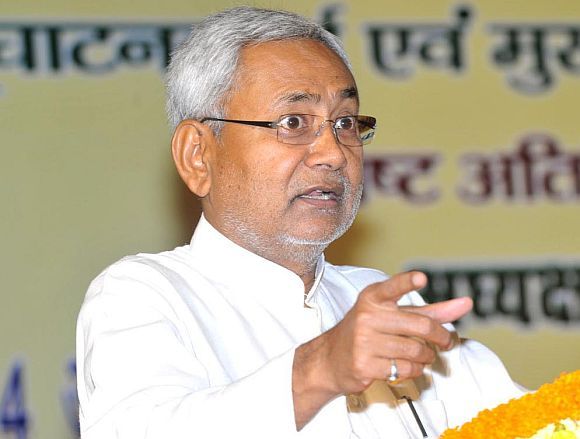 Special POCSO judge Manoj Kumar passed the order against five officials on Saturday, a day after similar judgement was given with respect to Kumar and two other bureaucrats.

Ashwani Kumar, a self-styled medical practitioner who was attached to the shelter home as a doctor and was accused of injecting the inmates with sedatives before they were sexually exploited, had filed the petition through his counsel Sudhir Kumar Ojha.

Ojha said the supplementary petition was filed since a number of names had got omitted in the original one due to an oversight.

In the petition, Ashwani has alleged that notwithstanding frequent inspections and monitoring by the state authorities, nothing wrong was found with the shelter home until the Mumbai-based Tata Institute of Social Sciences came out with its social audit report last year.

He had also alleged that the CBI was suppressing facts which would come to light if the role of the people named in his petition was investigated in view of the continued release of funds to the shelter home.

After an FIR was lodged on the basis of the report, the shelter home was sealed, registration of the NGO running the state-funded care unit cancelled and its owner Brajesh Thakur the prime accused currently lodged in a jail at Patiala arrested along with many of his close aides and some government officials.

The case was handed over to the CBI in July last year and weeks later the social welfare minister Manju Verma stepped down following allegations of her husbands close links with Thakur.

The high-profile case, which is being monitored by the Supreme Court, was transferred to Special POCSO court at Saket in Delhi following an apex court judgement of February 7.

CBI sources said the hearing is likely to take place before the Saket court next week onwards as the shifting of documents and records were almost complete.