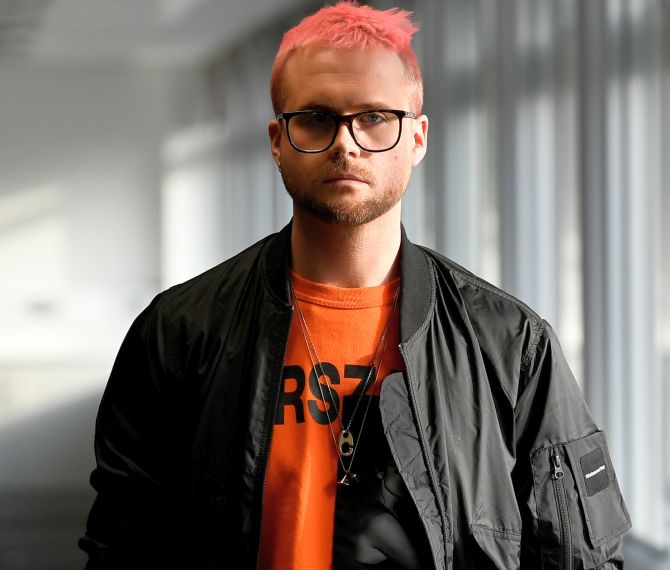 A United Kingdom-based whistleblower, who is at the centre of a storm over alleged data breaches by Cambridge Analytica, on Wednesday posted information on social media that claims to expose the British consultancy’s work in India dating back to 2003.

Christopher Wylie, a former employee of CA, had told MPs during his evidence before the UK Parliament’s Digital, Culture, Media and Sport Committee on Tuesday that the company had worked “extensively” in India and that he believes Congress was one of its clients.

In a post on Twitter on Wednesday, the 28-year-old also named the Janata Dal-United as a client during the 2010 Bihar elections and brought up some caste surveys carried out in Uttar Pradesh by SCL India -- the parent company of CA.

“I’ve been getting a lot of requests from Indian journalists, so here are some of SCL’s past projects in India. To the most frequently asked question -- yes SCL/CA works in India and has offices there. This is what modern colonialism looks like,” Wylie tweeted.

His message includes documents which indicate that SCL India boasted a database of “over 600 districts and 7 lakh villages, which is constantly being updated”.

Its reach in India is said to include a head office in Ghaziabad, with nine regional offices in Ahmedabad, Bangalore, Cuttack, Guwahati, Hyderabad, Indore, Kolkata, Patna and Pune.

“SCL India was asked to provide research and strategy for the 2010 State Elections for the Janata Dal-United. SCL undertook a behavioural research programme targeting over 75 per cent of households to assist the client in not only identifying the correct battlegrounds, but also the right audiences, messages and most importantly the right castes to target with their campaigns,” Wylie’s document notes.

The JD-U went on to win the 2010 state elections as part of an alliance with the National Democratic Alliance.

Wylie’s document also showed caste census and caste research campaigns carried out in Uttar Pradesh in 2011-2012 on behalf of a “national party”.

“The research included analysis of caste structure and dynamics within the state leading to conclusions regarding the identification of the party’s core voters as well as likely swing voters,” it claims.

Other aspects of the document cover the company’s work across different states including during the 2003 Rajasthan election for a “major state party”; Madhya Pradesh in 2003 for a “national party” to identify swing voters; a full political survey for a “major party” during the 2007 Uttar Pradesh elections; and managing the campaigns of a number of Lok Sabha candidates for the 2009 national elections.

“Our services help clients to identify and target key groups within the population to effectively influence their behaviour to realise a desired outcome,” the SCL India material claims.

It also highlights some work on countering “recruitment into and support of” violent jihadism in the states of Kerala, West Bengal, Assam, Bihar, Jharkhand and UP in 2007, in support of a trans-national programme for countering non-desired behaviour.

The House of Commons’ committee investigation into fake news will resume next month after the Parliament’s Easter recess, when a senior Facebook executive is expected to give evidence on what the social media giant knew about the alleged misuse of its data by CA. 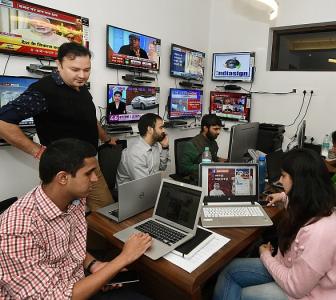 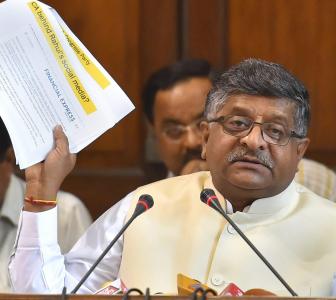 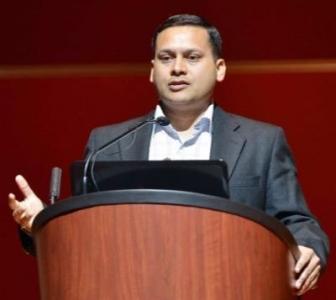 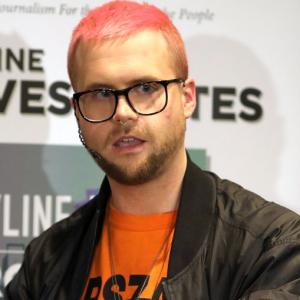