The government is working on an 'ambitious' plan to gradually withdraw border guarding forces like the Border Security Force, the Indo-Tibetan Border Police and the Sashastra Seema Bal from internal security duties in order to strengthen protection at various frontiers of the country, official sources said on Thursday. 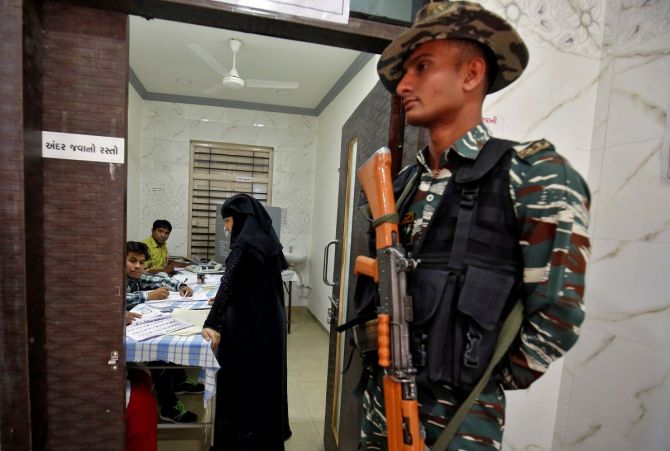 They said the proposal was first discussed during a meeting of these forces chaired by Union Home Minister Amit Shah last year.

According to the proposal, accessed by PTI, the ministry of home affairs (MHA) is working on a new 'model' where the burden of internal security duties, including conduct of elections, will be largely borne by the country's largest paramilitary force, the Central Reserve Police Force (CRPF).

The 3.25 lakh strong CRPF is already designated as the lead internal security force of the country.

Officials in the security establishment, quoting the proposal, said that a new experiment will be put in place during the forthcoming elections in Bihar and bypolls in some states where the CRPF will be deployed in a 70:30 ratio along with state police forces.

"The CRPF will be the overall security in-charge during conduct of polls. Border guarding forces like the BSF, the ITBP and the SSB will be gradually withdrawn from these duties," a senior official said.

"It is envisaged by the home ministry that these three forces will be taken off completely from rendering routine internal security duties like elections and law and order duties in aid to state governments over the next few years," the official said.

Every year, thousands of troops of these border forces are withdrawn from the front and sent for conduct of elections apart from duties to strengthen law and order arms of various state police forces in view of the challenging internal security scenario in their domains.

The official said the border guarding forces have already been directed to strengthen security at their respective fronts including by operationalising more posts and reducing inter-border out post distance.

While the BSF is tasked with guarding sensitive international borders with Pakistan (over 3,300 km) and Bangladesh (4,096 km), the ITBP mans the 3,488- km-long Line of Actual Control (LAC) with China while the SSB guards open Indian fronts with Nepal (1,751 km) and Bhutan (699 km).

The Assam Rifles, under the administrative control of the MHA but manned by army personnel and officers, guards the border with Myanmar.

The home ministry has also directed the three border forces to create a team of their 'young officers' who will traverse through the entire border area under their charge and bring to record the 'smallest of security challenges' for discussion and resolution.

The ministry has also proposed that a special cell be created in the Central Bureau of Investigation (CBI) to deal with border crime cases like cattle smuggling and check activities of smugglers, fake Indian currency notes operatives and corrupt government officers.

A team of officers of these frontier guarding forces has also been created who have been tasked with finding ways to ensure that migration of border population is stopped and they are provided work opportunities in their local areas, the officer said.

The ministry, as per the proposal, has also directed that a committee of officers headed by the Union home secretary should discuss development of new technology tools for border guarding in consultation with the Defence Research and Development Organisation (DRDO) and the Bharat Electronics Limited (BEL).

A specific mention has been made to find solutions, with help from agriculture experts, to check the menace of 'sarkanda' or elephant grass along the international border with Pakistan.

The elephant grass aids terrorists to infiltrate, smuggle narcotics and dig tunnels as it cuts the line of vision of BSF troops who guard the area, the officer said.

A review of these issues is expected to be held by the home ministry next month, a officer in the ministry said. 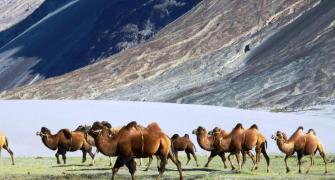 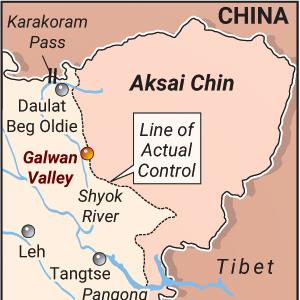