Seven All India Majlis-e-Ittehadul Muslimeen members in Gujarat's Godhra municipality on Wednesday extended support to 17 Independents to deny the Bharatiya Janata Party another term in power after being the ruling party since 2002. 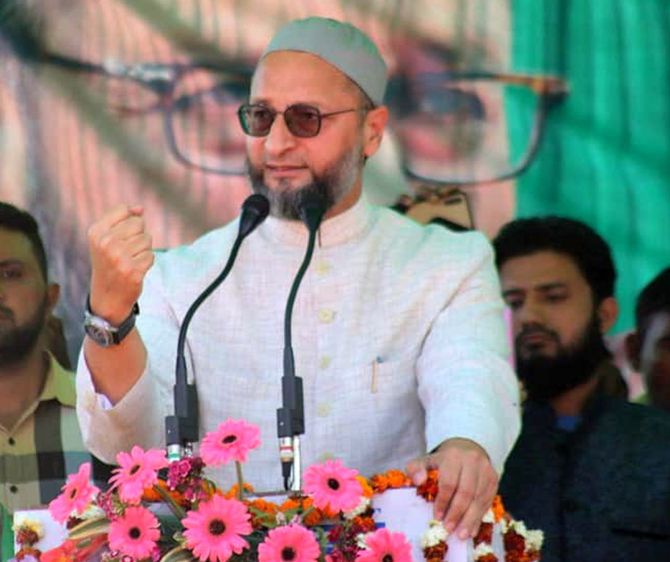 The AIMIM, which won seven Godhra municipality seat in its debut in the state's politics, extended unconditional support to 17 Independents to form the board, with the posts of president and vice president going to Independents Sanjay Soni and Akram Patel respectively, AIMIM state president Sabir Kabliwala said.

"Out of seventeen Independents who are part of the 44 -strong board, five are non-Muslims. We were successful in stopping BJP from returning to power in Godhra municipality," Kabliwala told PTI.

In polls held on February 28, the BJP and Independents won 18 seats each, the AIMIM got seven and one went to the Congress. 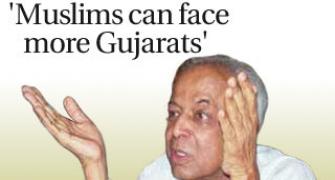 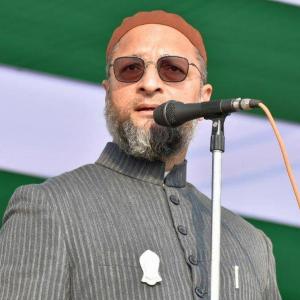