Activist seeks probe into axing of Aarey trees at night

Hours after the Supreme Court restrained authorities from cutting anymore trees in Aarey Colony in Mumbai, an activist demanded that the Metro project chief be held responsible for the move to axe trees at night last week and action be taken against those found guilty. 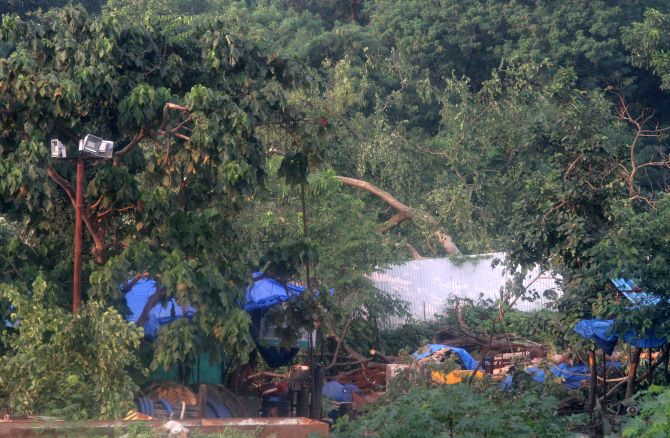 IMAGE: A view of the construction site of a metro train parking shed for an upcoming subway line in the Aarey Colony. Photograph: Prashant Waydande/Reuters

Professor Avkash Jadhav, head of the history department at St Xavier's College and trustee of the city-based KAASH Foundation, said a Special Investigation Team should be set up to inspect the site where trees were cut and ascertain the actual damage done.

The team should also comprise activists and environmental experts, said Jadhav, who last month helped students of his college to write a letter to British adventurer Bear Grylls for seeking his support to stop felling of trees in the Aarey Colony.

"We demand strong action against the Mumbai Metro Rail Corporation Ltd authorities and all those who took the cover of darkness at night to arbitrarily cut trees
on October 4," he said.

MMRCL's Managing Director Ashwini Bhide should take responsibility for it, he said.

The Supreme Court on Monday restrained authorities from cutting anymore trees in the Aarey Colony.

A special bench comprising justices Arun Mishra and Ashok Bhushan said it will have to examine the entire thing and posted the matter for hearing on October 21 before its forest bench.

Jadhav said by October 21, the Maharashtra government and the MMRCL should give a detailed account to the Supreme Court of how they allegedly "used the state machinery against its own citizens, crushing all civil liberties under the guise of development".

He said Bhide claimed that the order to cut trees was released on September 13, which gave the authorities 15 days to take action.

"But, if the matter was subjudice and came before the Bombay high court on October 4,is it not contempt of court to come with the axing notification before the high court's
decision was out?" he asked.

The MMRCL started hacking trees from Friday night to make way for the car shed, hours after the high court dismissed four petitions filed by NGOs and activists
challenging the decision to allow felling of trees in the prime green lung of the city.

The Metro authorities have defended tree felling by contending that it is restricted only to a small area in Aarey Colony, and is necessary to ensure a modern transport system for Mumbaikars.

The proposed car shed for the Metro-3 line (Colaba-Bandra-Seepz) will occupy 33 hectares. 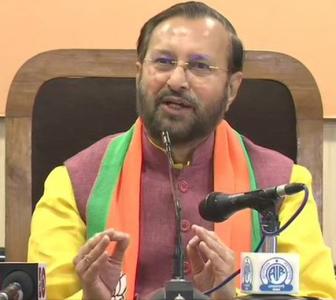 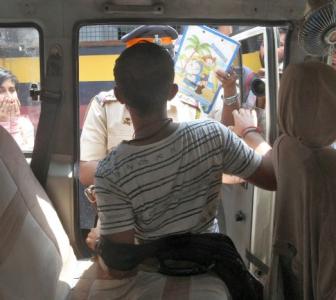 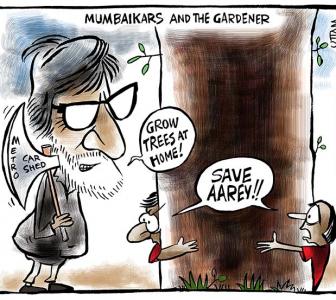 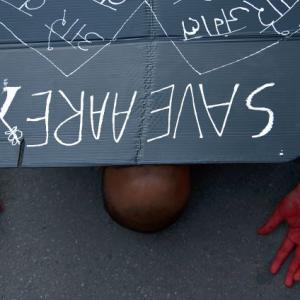