Amid strong opposition from green activists, Union Environment Minister Prakash Javadekar on Saturday cited a Bombay high court order to defend the Mumbai Metro Corporation's move to fell trees in Aarey Colony, saying it was "not a forest". 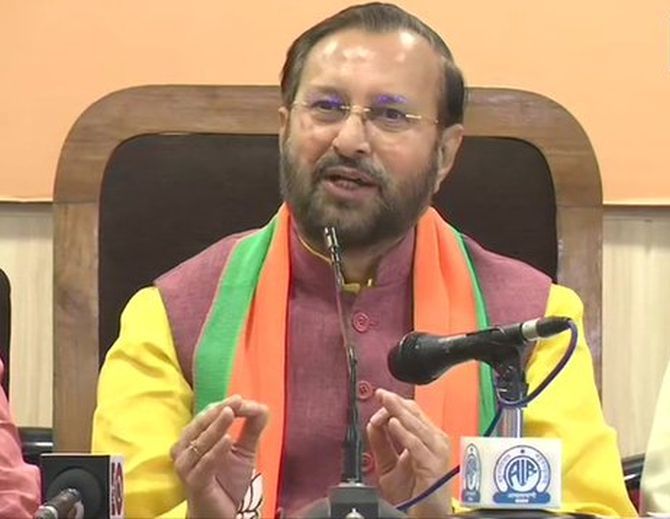 "Basically the high court has decided and ruled yesterday that it is not a forest," Javadekar told reporters. "You can't fell anything that is forest."

The Union minister's comments came after the Mumbai Metro Corporation began cutting trees in Aarey Colony, a major green lung of the metropolis, for a proposed car shed.

Environment activists have put up a stiff resistance to the move, but police on Saturday imposed section 144 of the Criminal Procedure Code in the area, banning unlawful assembly and arrested 29 people in connection with the protest against the felling of trees.

Drawing a parallel, the Union minister said trees had to be cut for Delhi Metro also and it was opposed by activists even then.

Terming the Delhi Metro the best of its kind in the world, he said there was a need to cut 20 to 25 trees to set up the first metro station in Delhi and people had similarly opposed it.

"But for each tree cut, five saplings were planted. All have become trees in 15 years," he said. "Delhi's jungle cover has increased and public transport for 30 lakh people was arranged. This is the mantra of 'vikas bhi, paryavaran ki suraksha bhi' (sustainable development)."

Asked even the Shiv Sena, an alliance partner of the ruling BJP in Maharashtra, was opposing the felling of trees in Aarey, Javadekar refused to give a clear answer.

Javadekar also tried to allay fears about the state of the economy, saying there was "no need alarm".

Javadekar said the Reserve Bank of India has cut the repo rate by 25 basis points for the fifth straight time and it will result in lowering "the EMIs, bank loans will become cheaper and industry and trade will benefit."

He pointed out that in the last four months, 110 decisions have been taken in 15 Cabinet meetings to strengthen economy.

"Government has also decided to invest Rs 100 lakh crore in the country's infrastructure with Rs 10 lakh crore investment every year," Javadekar said, adding the merger of banks will also strengthen the banking sector.

He said investment is most important now.

Stressing that efforts were being made to improve connectivity, he referred to the newly launched train Tejas Express, flagged off from Lucknow Friday.

Attacking the Congress, he claimed, "A lot of loans were given to capitalists who fled to foreign countries. But they were now being caught and put into prisons in those countries."

Asked about cases being filed against 49 personalities who wrote a letter to Prime Minister Narendra Modi on the rising incidents of mob lynching, he said the government has nothing to do with it.

"Government has not lodged any case. An individual went to the court which has passed an order," the minister clarified. 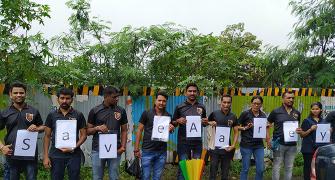 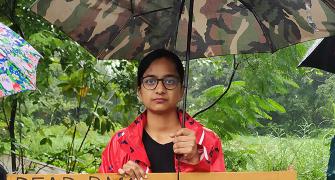 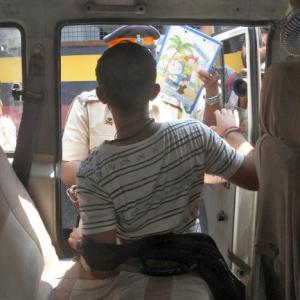