News
Business
Movies
Sports
Cricket
Get Ahead
Money Tips
Shopping
Sign in  |  Create a Rediffmail account
Rediff.com  » News » What Will 2022 Bring The World?

From Covid to climate change, Shankar Acharya's look at some of the trends and events that might shape 2022. 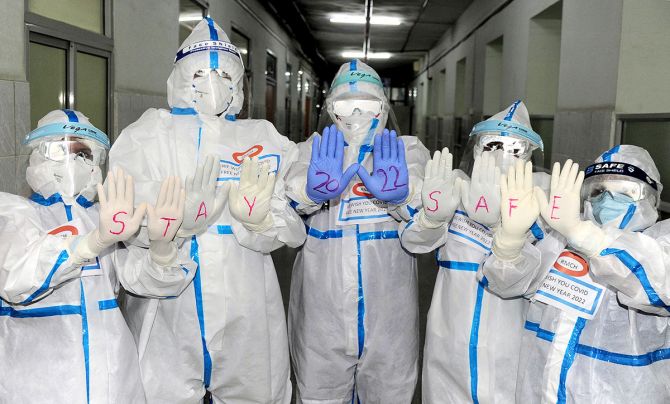 What might 2022 hold for us? Normally, as one calendar year succeeds another, the new year brings a mix of continuity and change.

Sometimes the change reflects intensification or waning of ongoing trends. 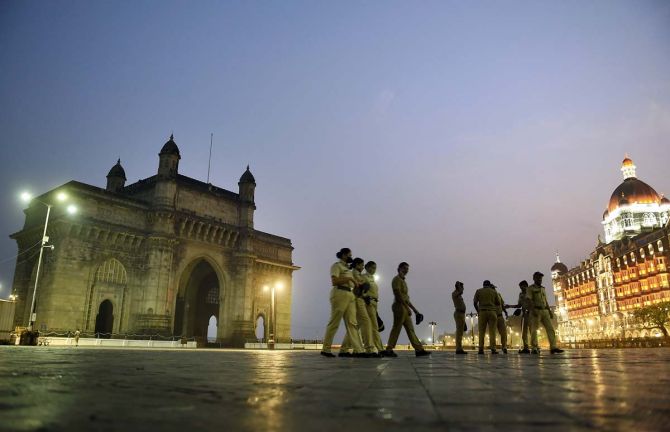 IMAGE: Policeman patrol the empty area around the Gateway Of India on New Year's Eve.
In pre-Covid times, the area around the famous landmark would be filled by hordes of Mumbaikars on the night of December 31. Photograph: Kunal Patil/PTI Shankar Acharya is Honorary Professor at ICRIER and former Chief Economic Adviser to the Government of India. Views are personal. 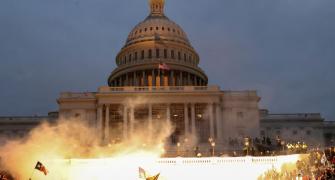 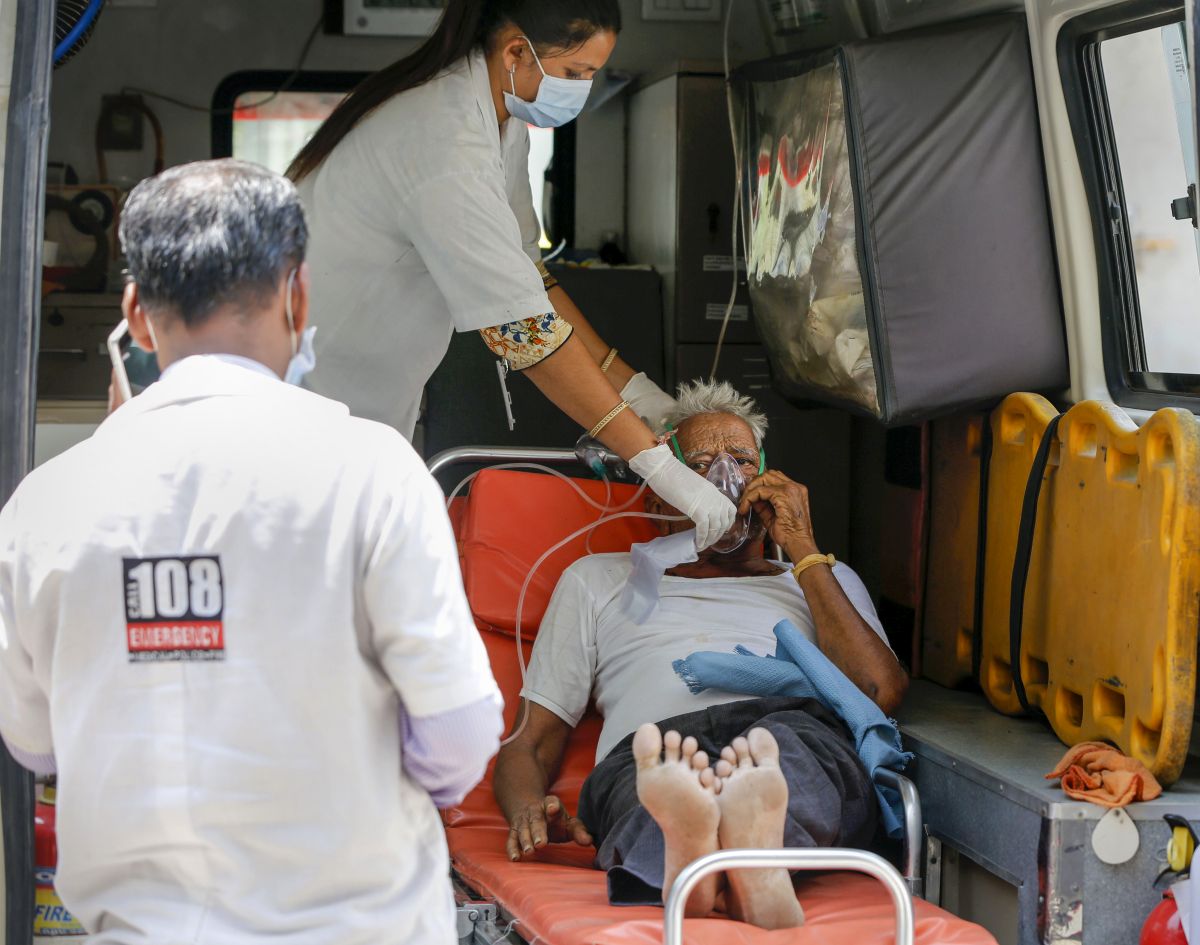 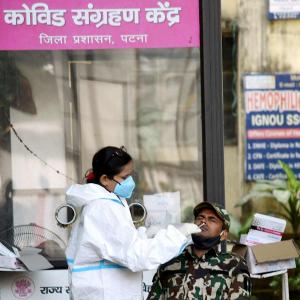