Jaish-e-Mohammad chief Masood Azhar was taken into 'protective custody' in Pakistan on Wednesday.

Five days ago, writing in Rediff.com, Rajeev Sharma revealed that Azhar would be arrested by Pakistan to keep India interested in bilateral talks. The column: 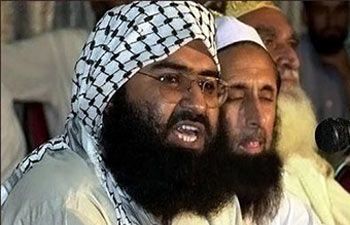 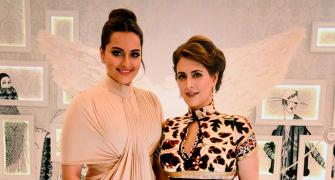 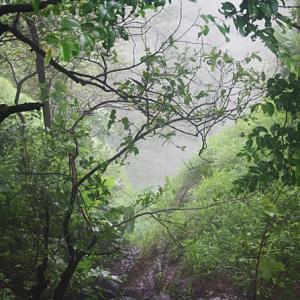 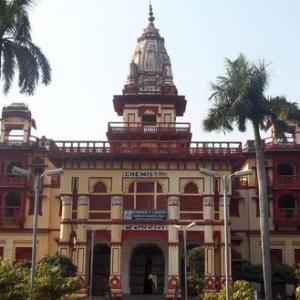