Is India really a democracy?

Indians supposedly have the right to freedom, and the right to equality, which cuts across gender, religion, sexual orientation, etc, observes Devangshu Datta. 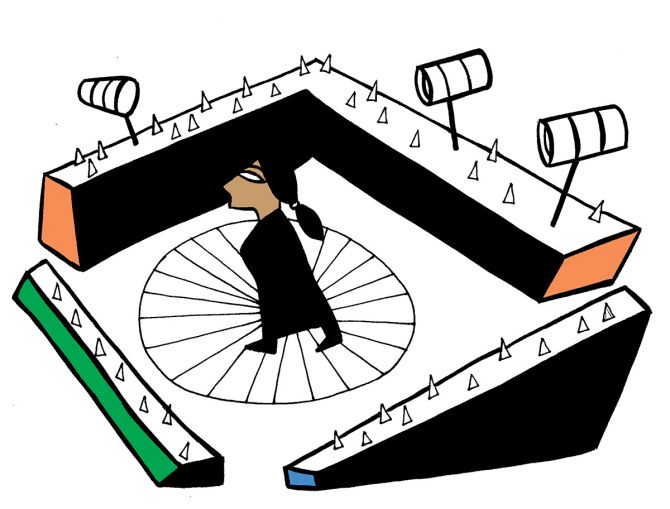 Can an individual standing trial accused of serious crimes pardon himself, pre-emptively? From first principles, this seems absurd.

Another absurd question: Can such an under-trial person pardon other people for other crimes?

While these may seem like hypothetical questions out of the looking glass world of Lewis Carroll, America's judicial system may have to come up with rulings on one, or both of these.

The US president can pardon federal crimes and since he lost the election, Donald Trump handed out many pardons.

He now has the dubious distinction of being the only US president to be impeached twice.

His trial in the Senate is taking place three weeks after he remitted office on January 20.

It is understandable this unprecedented situation has never been debated in US supreme court rulings.

The US constitution is a wide-ranging document, but nobody envisaged a scenario where a president was impeached for whipping up a mob that stormed Congress.

So much for 21st century America.

In 21st century India, the courts may soon have to deal with a string of absurdities, which involve clear violations of the Indian Constitution.

India has a Special Marriage Act precisely because many Indians choose to marry without religious clutter.

There's also the case of the stand-up comic jailed in Indore, not because he told an 'offensive' joke but because somebody believes that he would have told an offensive joke if he hadn't been prevented from doing so (The Supreme Court granted the comedian bail this week).

This is not only a violation of freedom of expression; it is a violation based on telepathic knowledge about this poor chap's future speech.

Another gem from Madhya Pradesh is the proposal that women should inform the local police before stepping out of their houses and then be tracked by the police for their own safety.

This is wrong, and violative in so many ways that it is difficult to parse.

Indians supposedly have the right to freedom, and the right to equality, which cuts across gender, religion, sexual orientation, etc.

So why pick on women and circumscribe these rights?

In passing, it is worth mentioning a large proportion of sexual assaults take place in the home.

Tracking women outside the home ignores the existence of the creepy uncle who plays the lead role in so many rape stories.

Policemen are also frequent offenders when it comes to sexual assault.

Speaking of sexual assault, there's a clause in the Hindu Marriage Act, which allows men estranged from their wives to demand 'restitution of conjugal rights'.

Stripped of legal jargon, that's the green signal for rape.

Since the institution of marriage is under the lens, maybe that clause is worth examining as well as it seems violative of fundamental rights?

It's an open question though if jurists would look at this provision with an open mind.

The Chief Justice of India has suggested women should not participate in the farmers' agitation.

Now, the 2011 Census indicated that 98 million women worked in agriculture.

Ten years down the line, there are probably quite a few more.

Why should women not have their say?

The latest crazy proposal is that domestic workers in Noida (UP) should submit their biometrics to be stored in a mobile app that the police will use to track them.

The privacy and consent of employer and employee will be violated, if this app goes through.

This sort of thing should not occur in a democracy which has a Constitution that guarantees multiple fundamental rights.

Since these things do seem to occur on a routine basis, a question arises: Is India really a democracy? 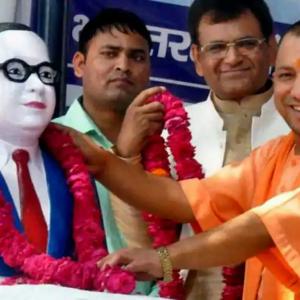 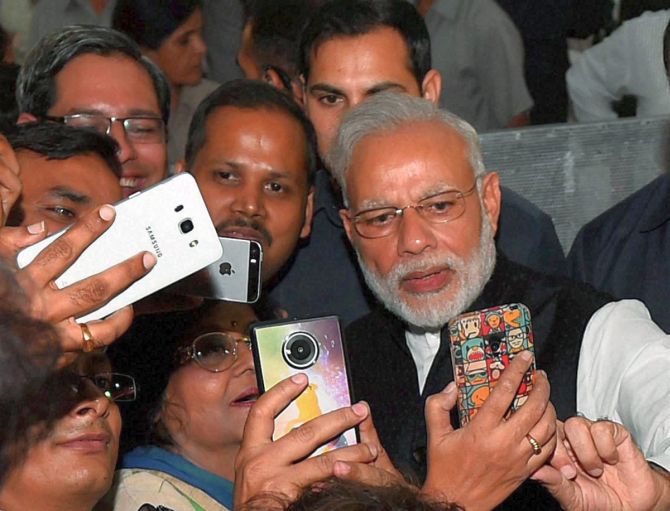