News
Business
Movies
Sports
Cricket
Get Ahead
Money Tips
Shopping
Sign in  |  Create a Rediffmail account
Rediff.com  » News » Why every Indian should be worried

Even with more power against the individual than any other modern democratic nation, the Indian government seeks more.
Such laws do not exist elsewhere in the civilised world, observes Aakar Patel. 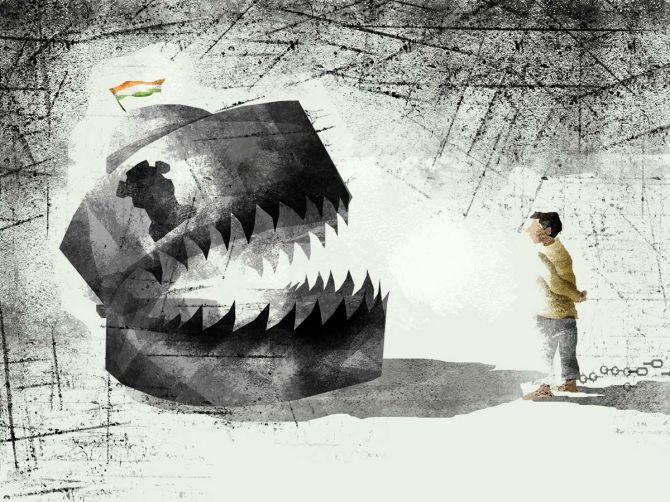 It is not seen in that way, especially in our part of the world, but the criminal justice system is deliberately designed to protect the rights of the accused.

And this is the correct way of seeing it. Why? Because in a criminal case there are two parties.

The accused individual versus the State.

The State controls the laws under which the system operates.

It appoints, pays the salaries of and manages the police forces who arrest and investigate.

The State appoints and pays the prosecutors who will represent it against the individual.

The State pays and promotes the judges who determine innocence or guilt.

All the powers are with the State. There is no power with the individual.

Most accused in India have no money even to get proper representation and therefore defence against the State.

That is why we have the principal of innocent until proven guilty because the understanding is that the State has overwhelming and terrible power in a criminal case and there is a mismatch.

Even though justice is represented as a blind woman with balanced scales, the scales are not balanced and the state can load as much weight as it wants to on one side.

We have seen evidence of the sState's mischief in the way that the Delhi riots are being prosecuted.

The majoritarian ideology of a political party is finding expression in the criminal justice system because it is in control of a State with overwhelming power.

In India after independence, the State has not been satisfied with the amount of power it has and has needed more.

This is not a problem because there is nobody stopping the State from giving more power to itself except the voters.

And voters in India have little interest in the criminal justice system.

Most middle class individuals do not think it concerns them.

The State can give itself whatever power it wants.

And in India the State has been giving itself this power to reverse the fundamental principle of the criminal justice system.

Laws that Indians protested against when they were being written by the British in a colonial State can be written up and implemented today by a democratic State though their effect on the individual is the same.

The Rowlatt Act for which the Jallianwala Bagh protestors had gathered allowed preventive detention.

This is a power under which the State can arrest individuals without a crime, on the assumption that they may commit a crime in future.

This is guilt until proven innocent.

Today India has many laws that are similar that have been written by our democratic State which allow preventive detention.

Every state has more than one such law and the Centre has them as well.

This is why the protestors including women in the Delhi riots can get bail but still remain in jail because there are many options for the State to keep them locked up without conviction.

But most of us do not seem to mind this.

Many laws that the government has written for itself, including UAPA, on money laundering and even on cow slaughter has a reversal of burden of proof.

Meaning that until the individual can prove their innocence to the satisfaction of the State, they can be kept locked up and prosecuted.

Such laws do not exist elsewhere in the civilised world.

Even with more power against the individual than any other modern democratic nation, the Indian government seeks more.

Uttar Pradesh has set up a police force that can arrest without a warrant and without the orders of a magistrate.

This is a power that other states and even the Centre has.

We have no civic or popular pushback against this sort of acquisition of power by the State.

In the absence of this the State will continue to acquire more power against us.

What we have in India today is autocracy and tyranny in practice under a democratic name.

I do not make this accusation against any party because the government is controlled by different political parties at the level of the province.

There is no difference between one part of India and another in this matter.

It is also true that under a government at the Centre which wants to enthusiastically expand its power the real danger of this is being seen.

We may not like the individuals who are being tried by the criminal justice system today because we have made up our minds that they are bad people, even though we have never actually met them.

But this dislike is not the reason why we should approve the State's being given overwhelming power against the individual because this principle is wrong in law and unjust on the face of it. 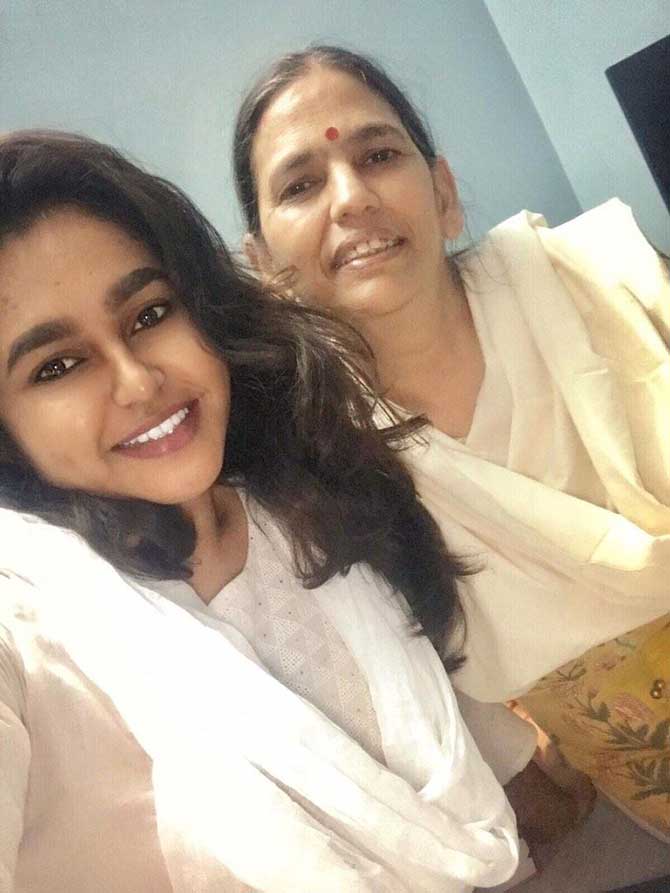 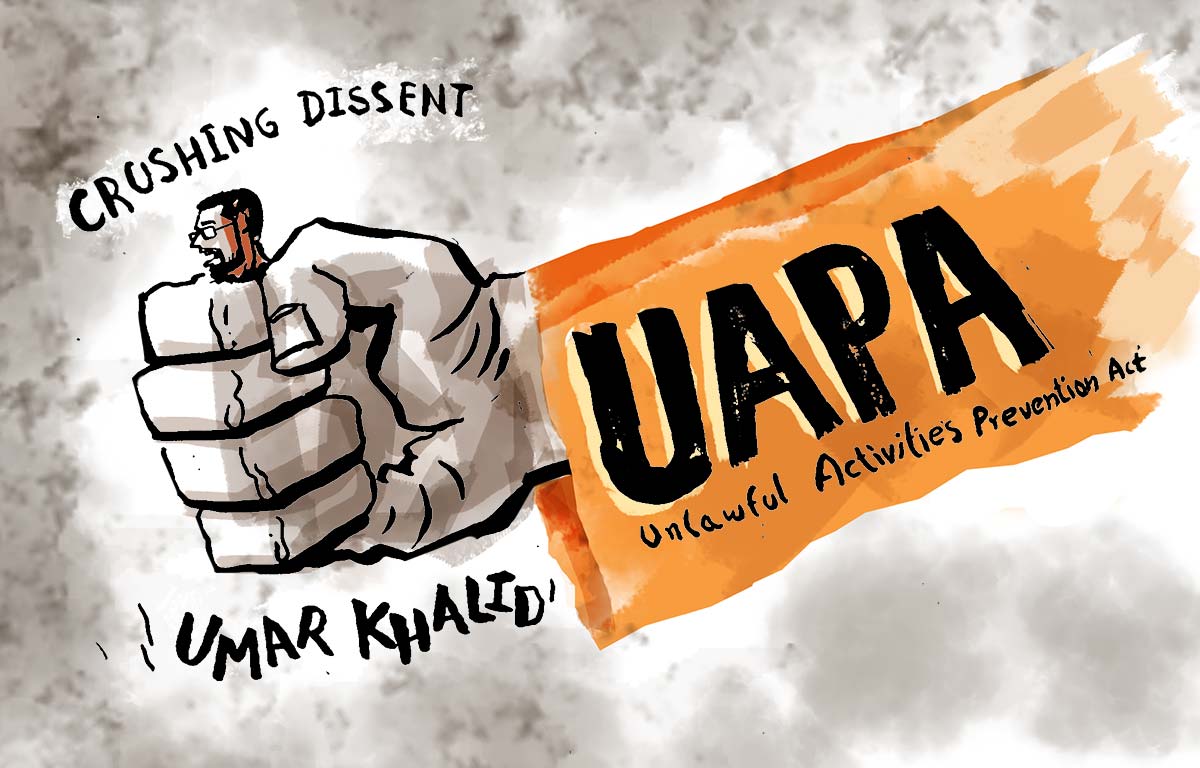