Shiv-Hari's MAGIC in The Movies If it wasn't for Khayyam, there would be no Shiv-Hari.

The only reason genius flautist Pandit Hari Prasad Chaurasia and santoor maestro Pandit Shiv Kumar Sharma decided to score film music together was because Yash Chopra came to them after Khayyam said no to Silsila.

How could Khayyam, whose career he revived from near oblivion in Kabhi Kabhie (1975) say no to him?

But Khayyam was not convinced about the extra-marital love drama in Silsila.

Hurt and affronted, Yash Chopra offered the Amitabh Bachchan-Jaya Bachchan-Rekha starrer to Shiv-Hari, who had been collaborating on stage and in recording studios since the 1960s. 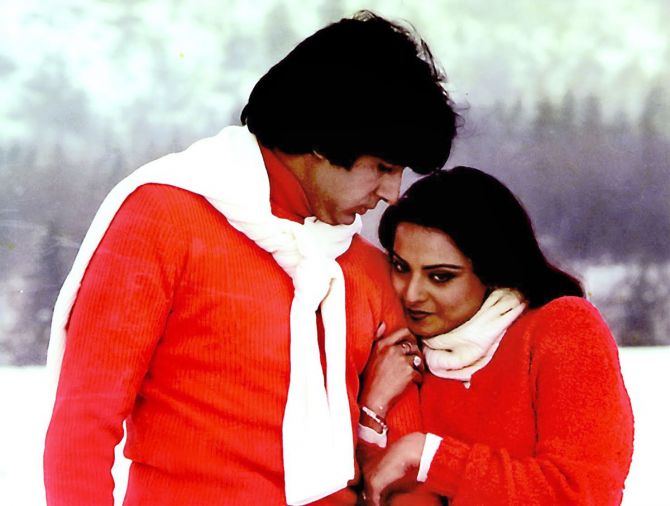 Silsila was a flop.

But some of the songs composed by Shiv-Hari did well.

It was Javed Akhtar's first stab as a lyricist.

Neela Aasman So Gaya and Yeh Kahan Aa Gaye Hum worked because of Lata Mangeshkar's singing. She was specially fond of the latter, as it gave her a chance to vocalise with Amitabh Bachchan, although they did not record together.

Shiv-Hari went on to compose seven soundtracks for Yash Chopra, and one soundtrack for a film outside Yash Raj Films called Sahibaan with songs like the Hariharan vocalised Bansuri Meri Bansuri and Jolly Mukherjee-Anuradha Paudwal's Kaise Jiyunga Main.

Udit Narayan, who vocalised Shiv-Hari's number, recalls, "It was an honour to sing for Shiv Kumarji and Hariprasadji. They were individually great artistes and their fusion was bound to be special. My songs in Darr were big hits especially Jadu Teri Nazar and Tu Mere Saamne with Lataji. I think these melodious songs benefited from Shah Rukh Khan&'s presence on screen." Lataji had only good things to say about Shiv-Hari: "Donon bahot hi diggaj kalaakar -- Ek bansuri doosre santoor. I sang in all their scores for Yash Chopraji, beginning with Silsila and ending with Darr. I think Chandni was their biggest hit. Mere Haathon Mein Nau-Nau Chudiya Hain showed how skillfully Shiv-Hari could weave into the commercial idiom." 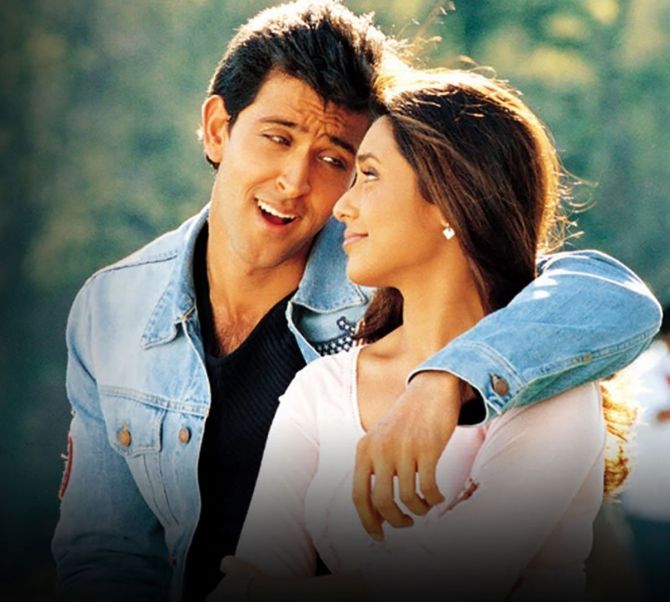 After 1993's Darr, Yash Chopra did not direct a film until Dil Toh Pagal Hai in 1997. By then, Shiv-Hari had decided not to do any more film music together.

Lataji was very happy to have sung for both father and son. She had done that earlier, singing for Sachin Dev Burman and his son Rahul Dec Burman. 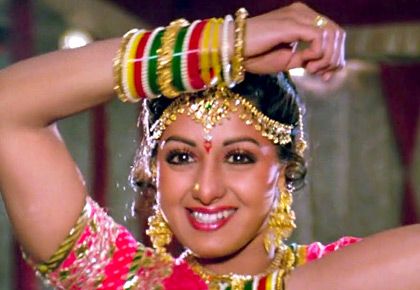 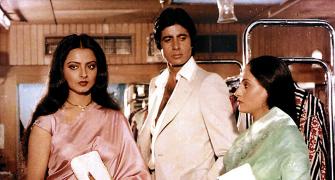 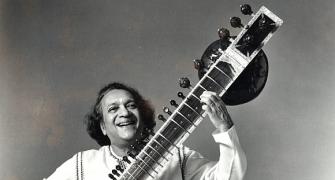 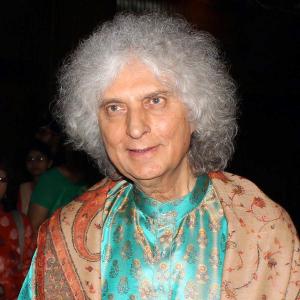 'He created magic with the santoor'