Santoor virtuoso Pt Shivkumar Sharma, who took the stringed instrument to the global stage and successfully straddled the worlds of classical and film music, died in Mumbai on Tuesday following a heart attack. He was 83.

Sharma, one of India's most well known classical musicians, died between 8 and 8.30 am at his Pali Hill residence, his secretary Dinesh told PTI. 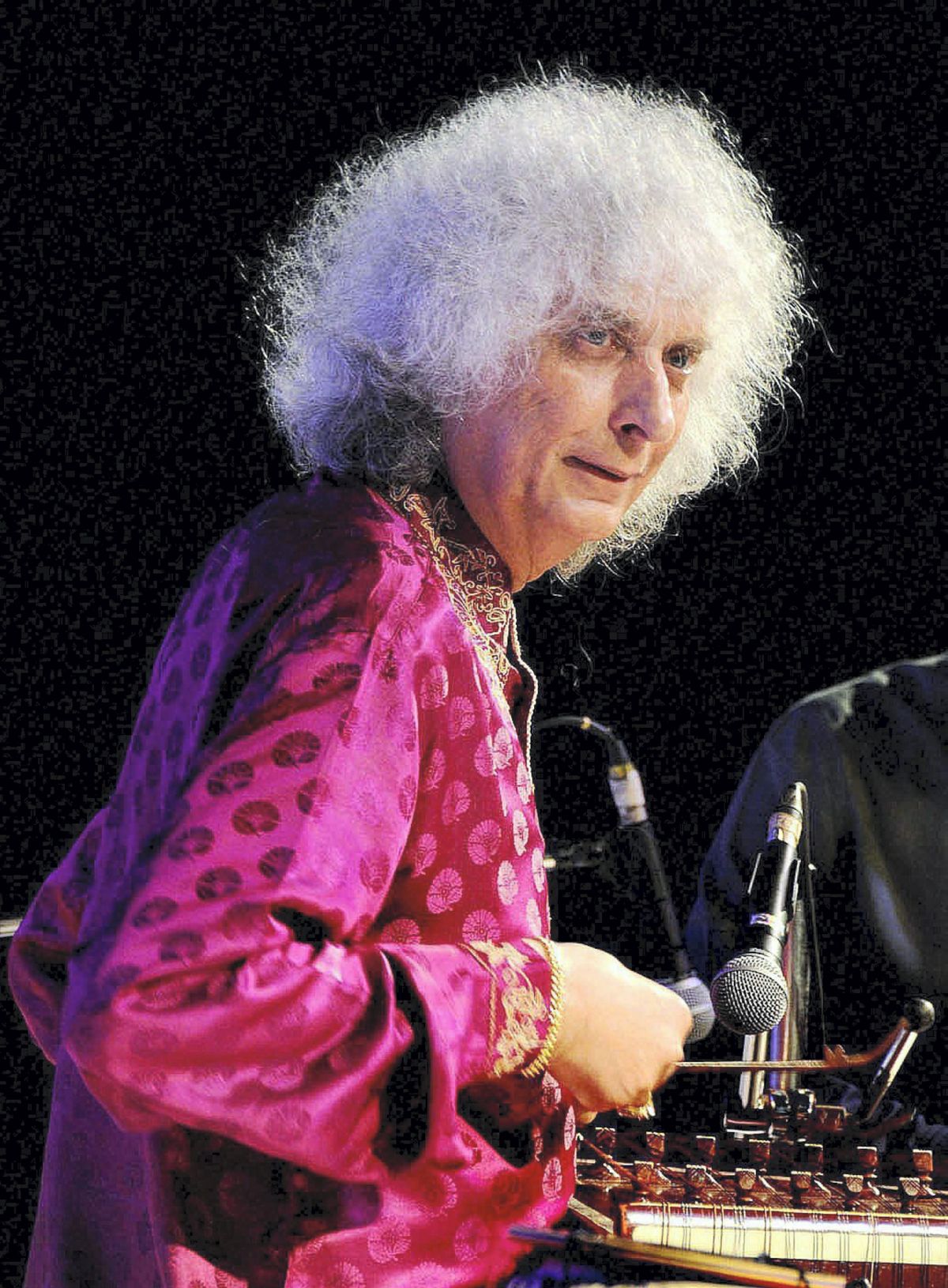 He had been active till the end and was due to perform in Bhopal next week.

"He had a severe heart attack in the morning... He was active and was to perform in Bhopal next week. He was on regular dialysis but was still active," a family source said of the maestro who was suffering from renal ailments.

Sharma, one half of the famous 'Shiv-Hari' composer duo along with flautist Hari Prasad Chaurasia, is survived by his wife Manorama and sons Rahul, also a santoor player, Rohit. The Shiv-Hari duo composed music for an array of films such as Silsila, Lamhe, Chandni and Darr.

A Padma Vibhushan recipient, Sharma was born in Jammu in 1938 and is believed to be the first musician to have played Indian classical music on the santoor, a folk instrument from Jammu and Kashmir.

Describing his father as his 'guruji', Rahul said the end was peaceful.

"He is not with us anymore but his music lives on. He went away peacefully. He has given the entire world his music, peace through his music and what he did for santoor... it's now known across the world.

"His music will always live on. He will be with us through his music. He had age related issues. He was 83. We had done a concert together 15 days ago, everything was fine. He passed away peacefully," Rahul told reporters outside his home.

The santoor legend's long-time collaborator and friend Chaurasia was at Sharma's residence for nearly eight hours and broke down while talking to the media.

"Yeh aapne kaise keh diya woh hamare beech nahin rahe. Aisa ho hi nahin sakta. Woh hamare saath the, aur hamesha rahenge (how could you say he is no more? It can't be. He was with us and will always be)," the flautist said.

Durga Jasraj, daughter of the late classical vocalist Pandij Jasraj and a close friend of Sharma, said the santoor legend fainted in the bathroom and was "gone in a fraction of a second".

"I have lost my second father. I have been trying to coordinate all the other arrangements but what happened is that he fainted in the bathroom in the morning and that was a cardiac arrest and he could not be revived.

"We called for the ambulance and everything but he was gone in a fraction of a second. In a way, he went peacefully at home," she told PTI.

Sharma's secretary added that the mortal remains will be kept at the Pali Hill home. At 10 am on Wednesday, the body will be shifted to the Abhijit Cooperative Housing Society in Juhu for "public darshan" till 1 pm. The last rites will be held at Pawan Hans crematorium in Vile Parle.

Maharashtra Chief Minister Uddhav Thackeray's office said in a statement that Sharma will be accorded a state funeral.

President Ram Nath Kovind and Prime Minister Narendra Modi were among those who condoled Sharma's death.

"He popularised santoor, the traditional musical instrument from J&K. Sad to learn that his Santoor is now silenced. Condolences to his family, friends and countless fans everywhere," the President tweeted.

"Our cultural world is poorer with the demise of Pandit Shivkumar Sharma Ji. He popularised the santoor at a global level. His music will continue to enthrall the coming generations. I fondly remember my interactions with him. Condolences to his family and admirers. Om Shanti," the prime minister said.

The tributes poured in.

National Conference leader Omar Abdullah wrote, "Very sad to hear about the passing of Pandit Shiv Kumar Sharma. A legend in his lifetime, he popularised the santoor like no one before him. A proud son of the soil, he made his mark globally. My condolences to his family. May his soul rest in peace."

"The passing away of Pandit Shivkumar Sharmaji marks the end of an era. He was the pioneer of santoor and his contribution is unparalleled. For me, it's a personal loss and I will miss him no end. May his soul rest in peace. His music lives on forever! Om Shanti," Khan tweeted.

"Deeply saddened to hear that maestro Pt Shiv Kumar Sharma has passed away. His mellifluous music will remain in our hearts of course but tinged by the pain of his loss. My deepest condolences to the family," tweeted Azmi.

Veteran actor and BJP MP Hema Malini described Sharma as a gentleman to the core.

"He will be missed by many associated with him as also his admirers all over the world. I have had the good opportunity to interact with him on many occasions. My heart goes out to his family," she tweeted.

The post on the official Twitter handle of Yashraj Films read, "Pandit #ShivkumarSharma blessed the world of music with tunes that will continue to mesmerize the coming generations. May his soul rest in peace."

"Pt Sharma reinvented the santoor to attain depth and range capable of resonating classical complexities and nuances. He created a music full of joy, depth and meditative richness. In his demise, the creative community of India loses a doyen, a master, a gentle soul and a great performer," he told PTI.

Classical singer Pt Vijay Kichlu said Sharma was "more than a brother" to him.

"Since he was also a Kashmiri like me we were very close to each other and met frequently. We used to be together for at least four-five weeks once a year. The world of music has seen something entirely new during his lifetime because it was him who first brought a rural Kashmiri instrument (Santoor) to a classical platform," he told PTI.

Sharma received the Sangeet Natak Akademi Award in 1986, followed by the Padma Shri in 1991, and the Padma Vibhushan in 2001. 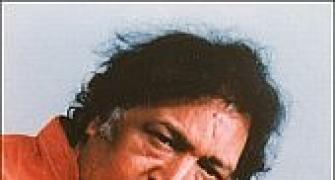 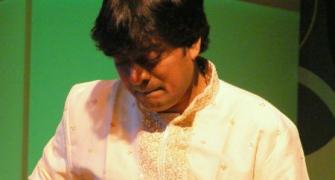 Mandolin maestro U Srinivas passes away at 45 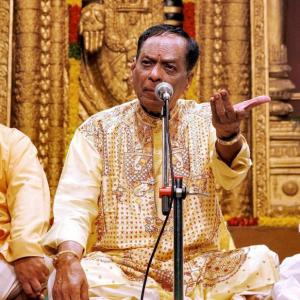