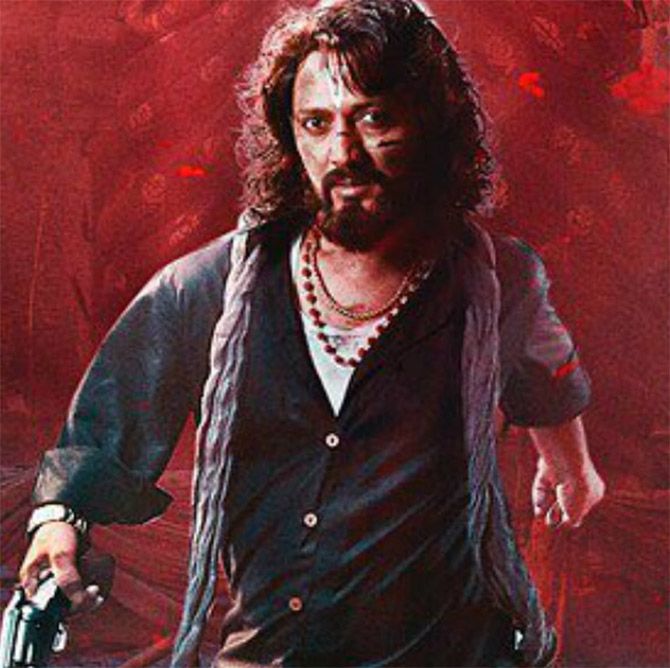 Contemporary Bollywood is venturing beyond the traditional hero versus villain conflict. But it has not completely washed its hands off the tyrant antagonist.

Masala movies still bank on the creepy baddie to throw a challenge before the indispensable hero.

Evil deeds are not enough, the more peculiar his physicality, the better.

As intended, his three feet stature is the most talked about aspect of this unabashedly bombastic offering. 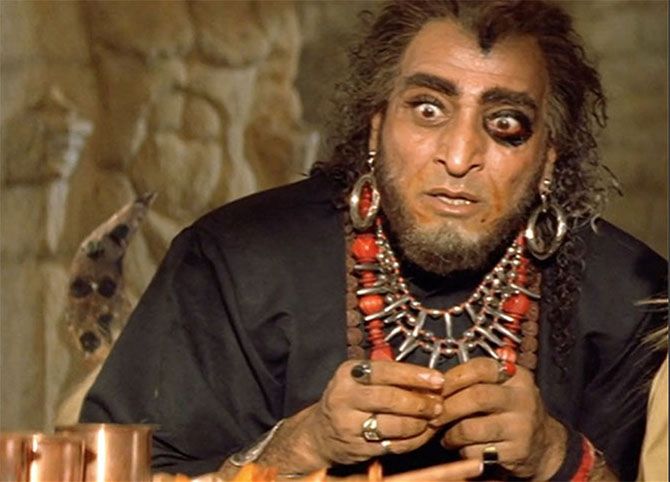 Nothing says fierce like a year's supply of kohl under the villain's eye.

It's probably the only thing you may remember about Mohan Agashe's kooky Kooka in Trimurti. 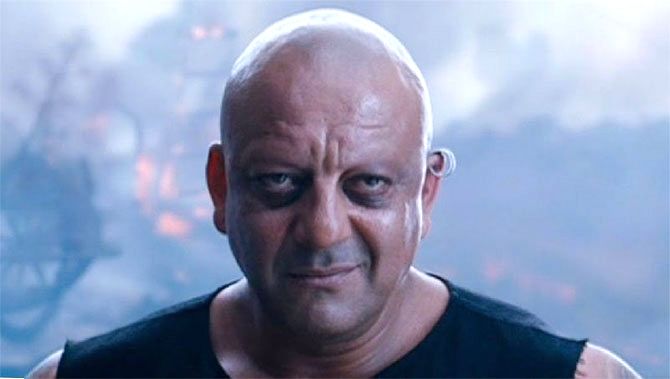 Shave the hair and sport a bald scalp like the ferocious Sanjay Dutt of Agneepath.

Or tie them up in a toddler's choti like Shakti Kapoor's freakish hoodlum in Gunda.

The colourful cobra inked on Amrish Puri's head in Oh Darling Yeh Hai India announces his menace even before he does so himself in that booming baritone. 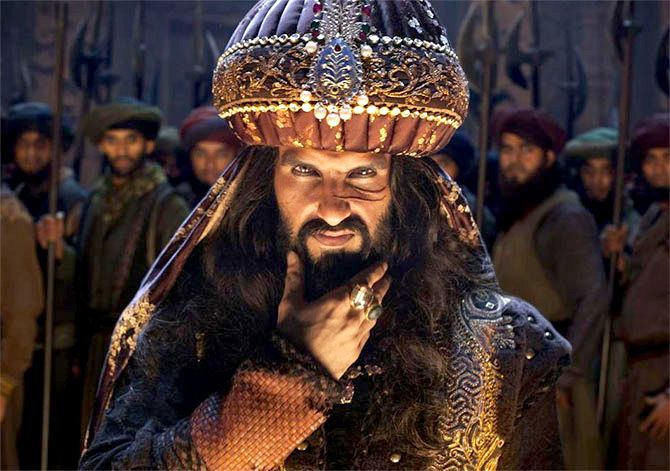 The brutal-looking blemishes on Ranveer Singh's beard-heavy face in Padmaavat highlight the violence he's capable of. 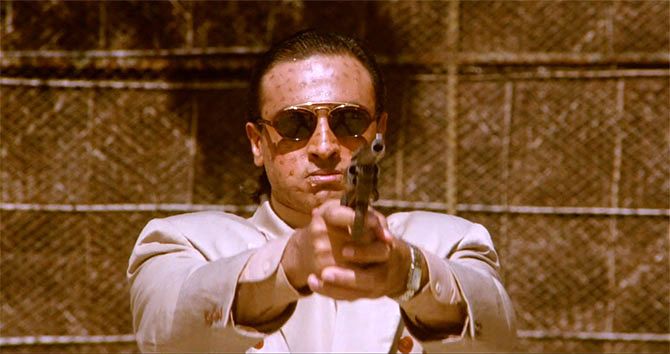 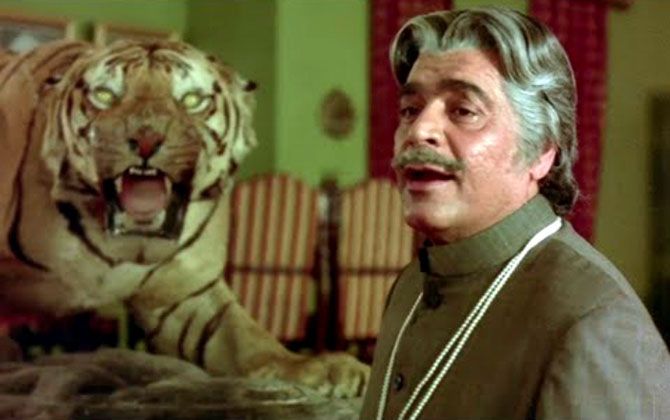 Whether it's a live leopard like Danny Denzongpa's in Ghatak or stuffed tiger like Ajit's in Kalicharan, illegal pets are the privilege of every Bollywood miscreant. 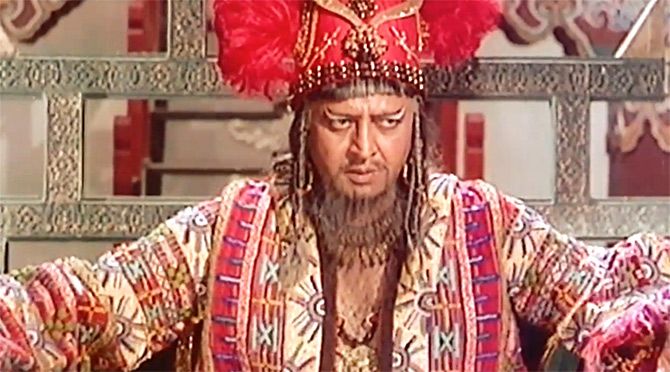 Manners maketh man and crazy clothes define the villain. One glimpse of Pran's exotic ensemble in Yeh Gulistan Hamara and you'll know exactly what we mean.

Eye for an eye

Disability is the fodder for melodrama among good guys.

But the villains wear their handicap like a badge of honour like Raza Murad's one-eyed Sir John in Ram Lakhan. 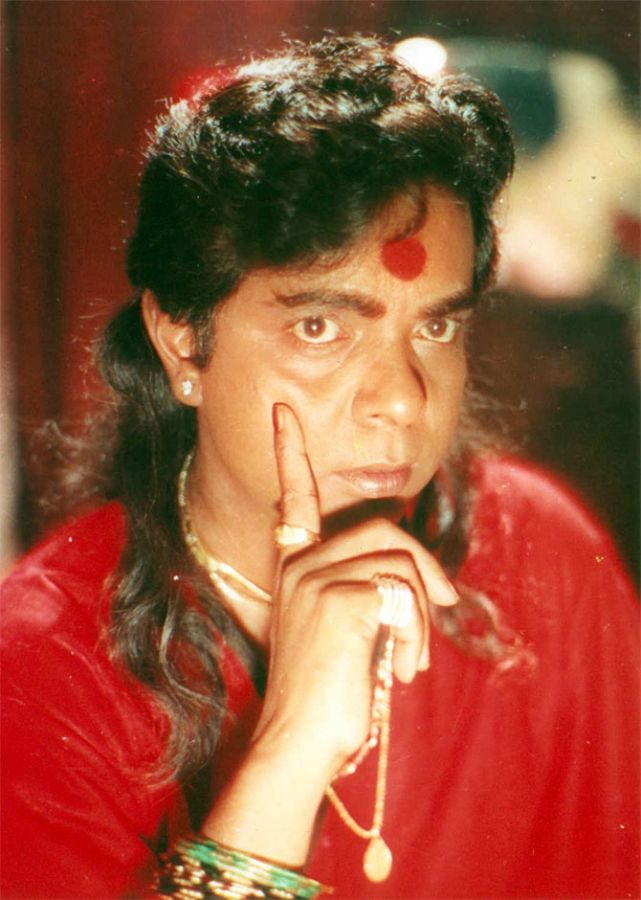 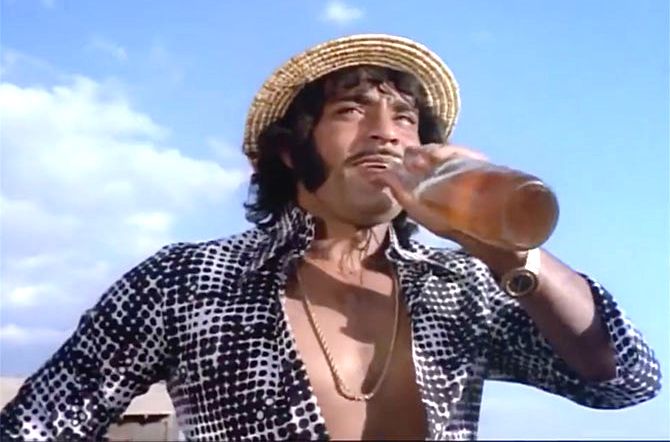 The difference between good and evil is the number of unbuttoned shirts.

Ranjeet demonstrates it amply and accurately to Feroz Khan and us in Dharmatma. 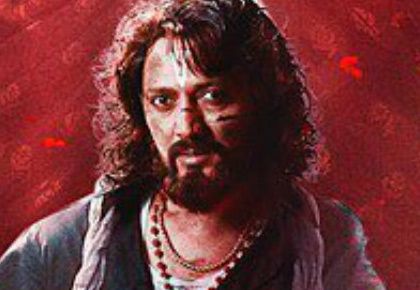 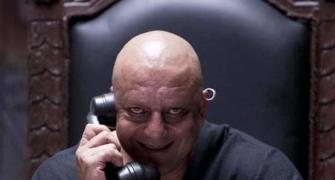 The 10 Scariest Villains of Bollywood 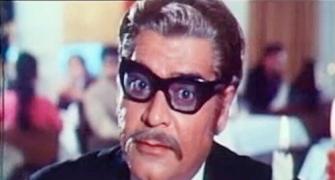 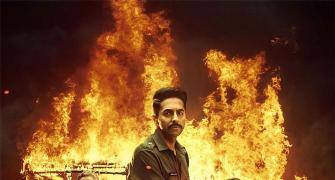 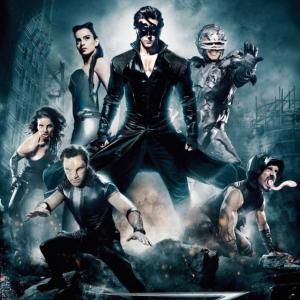