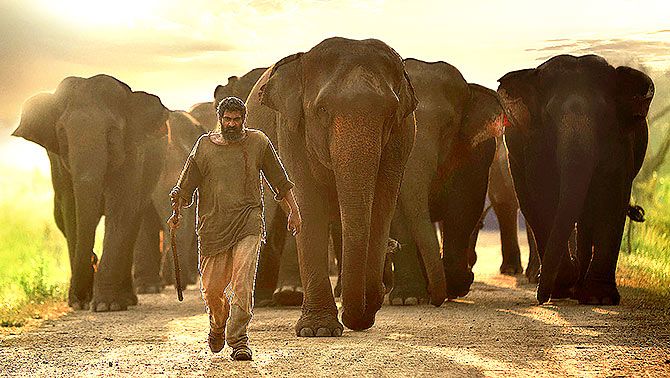 Vishnu Vishal joins Rana in the Tamil version Kaadan and the Telugu Aranya while Pulkit Samrat will be seen along with Rana in the Hindi version, Haathi Mere Saathi.

Rana plays a grownup Mowgli kind of character named Bandev who is dedicated to protecting animals. 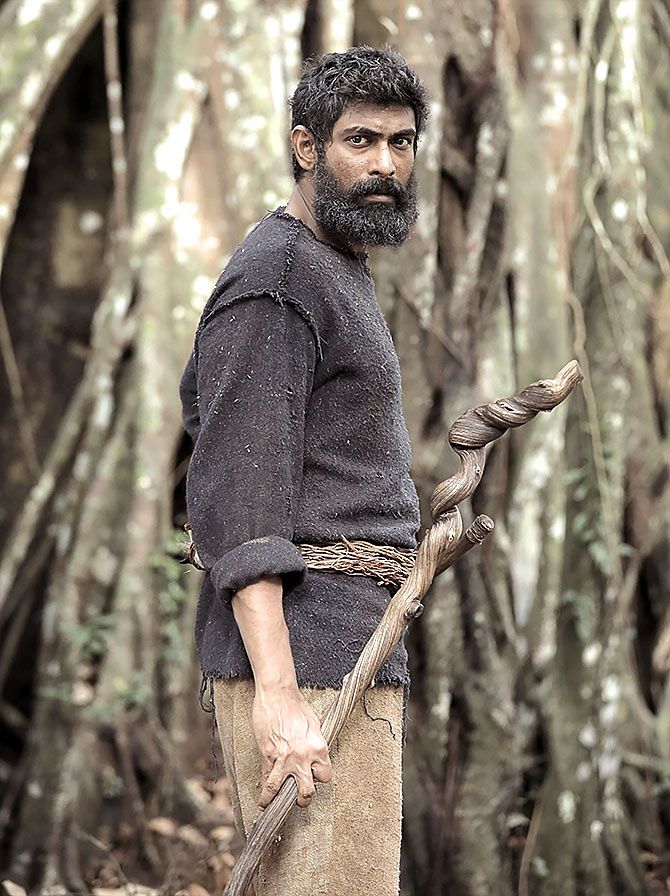 To get the look right, the 35-year-old movie star followed a strict diet to lose over 30 kg.

In scenes from the film, Rana sports a heavy beard and grey hair.

Interestingly, the film-makers tried different looks for Bandev's character and the final look was revealed to Rana only on the first day of the shoot. 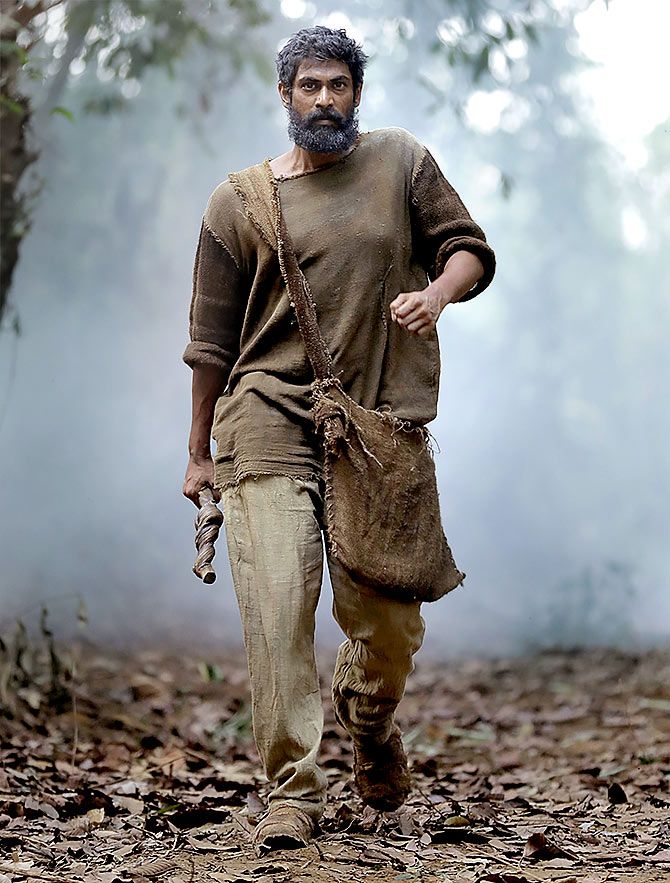 Revealing his physical transformation, Rana says, "Prabu Sir wanted everything to be real and organic. It was very difficult for me to lose all the weight since I have always been a guy with a big physique."

"I had to undergo extensive physical training to get the lean look for this character of Bandev," Rana adds. "It has been a wonderful and learning experience for me." 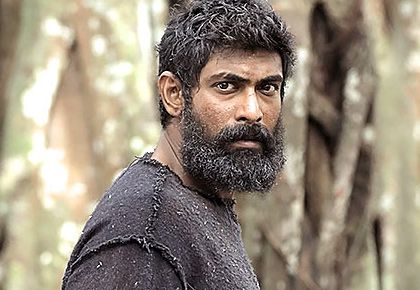 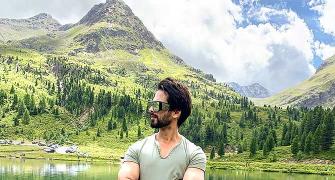 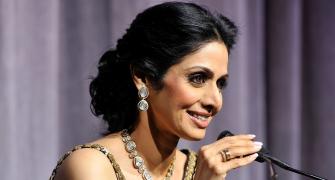 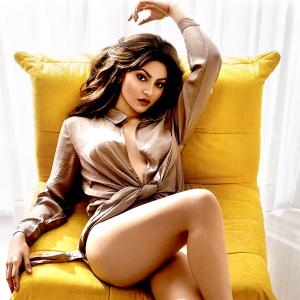 Urvashi celebrates 'the most amazing person on earth' 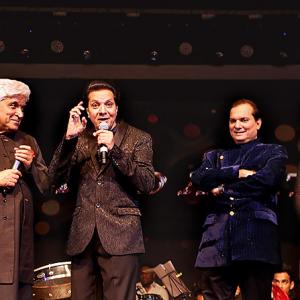