Have You Heard These Rakhi Songs?

In the days of Biswajeet, Rajesh Khanna and Amitabh Bachchan, almost every film had a sister.

Subhash K Jha lists the ones you don't. Anyone who has heard Lata Mangeshkar singing to her absent brother in this Khayyam composition, would know what infinite emotions she could infuse in a song about sibling bonding.

Here she is the sister, aching to see her brother.

Khayyam composes Sahir Ludhianvi's lyrics with the focused affection of a carved jewel.

Lataji had considered this among her favourite Raksha Bandhan songs.

She recalled thinking of her own brother Hridaynath and breaking down during its recording. 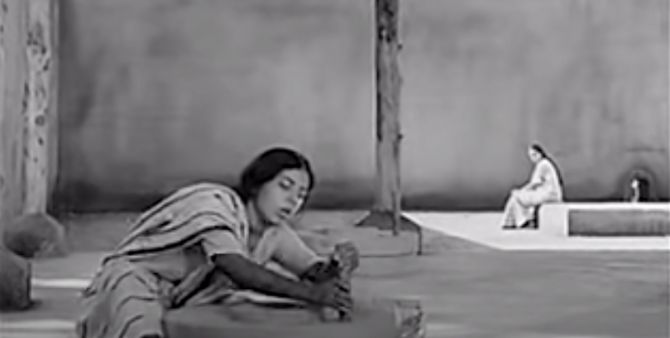 Asha Bhosle got this song about a sister waiting for her brother to take her home from her sasural by default.

Composer Sachin Dev Burman was not on talking terms with his favourite 'Lota', and so Asha got it.

She doesn't let us miss her elder sister in the song. 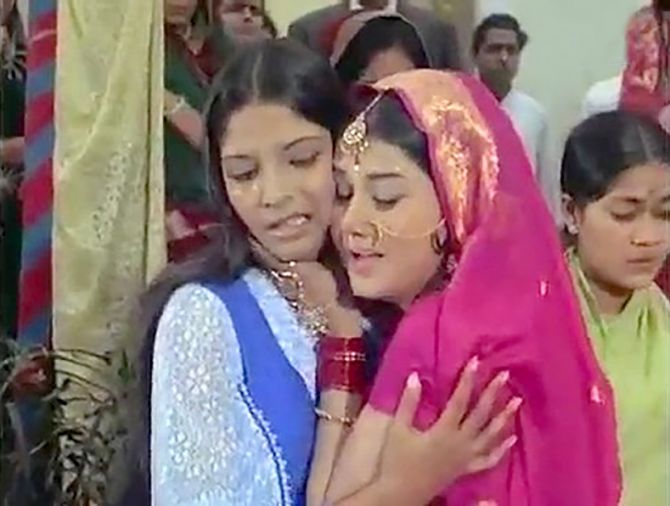 The Salil Choudhary-Lata Mangeshkar collaboration is often mentioned for melodies like Aaja Re Pardesi (Madhumati) and Na Jiya Lage Na (Anand) but no one recalls this classic, where the sister sings a bidaai song to her brother.

Yogesh's lyrics build a montage of moving images in the departing sister's mind of things she would miss at home. 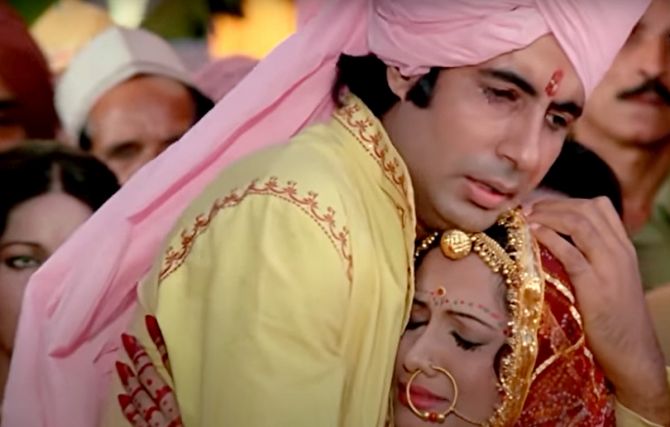 When it comes to the brother's perspective on sisterly love, we invariably fall back on Kishore Kumar’s Meri Pyari Beheniya from the film Sachcha Jhootha and Pholon Ka Taaron Ka (Hare Rama Hare Krishna).

This Mukesh number is composed by Kalyanji-Anandji (the duo shared a special affinity with Mukesh) for the Amitabh Bachchan hit, Adalat, in 1976.

We hardly ever heard Mukesh sing for Amitabh Bachchan in any other film other than Kabhi Kabhie.

His melancholic voice colours the emotional lyrics in prominent shades of brotherly allegiance. 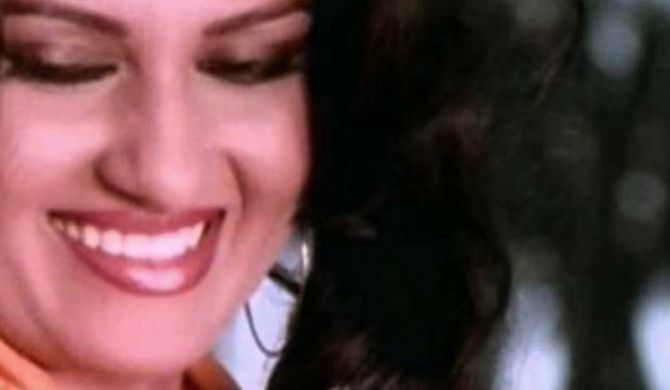 How on earth did this moving song of sisterly sorrow end up in this dud of a film?

Lataji sings for a sister who refuses to get into the doli without her brother.

There is a visual vibrancy to the words.

Lataji paints emotions in this gem of a number where composers Kalyanji-Anandji have gone beyond their trademark style. 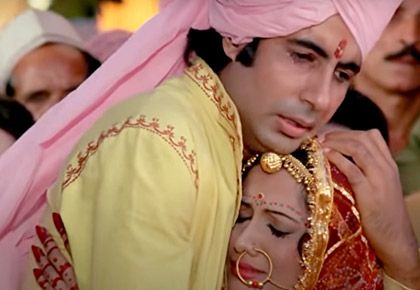 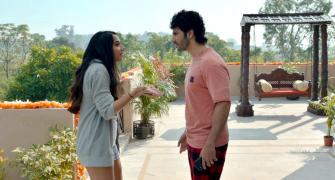 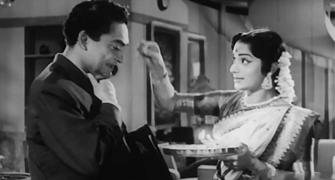 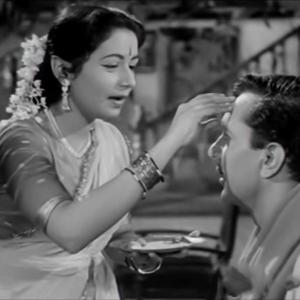