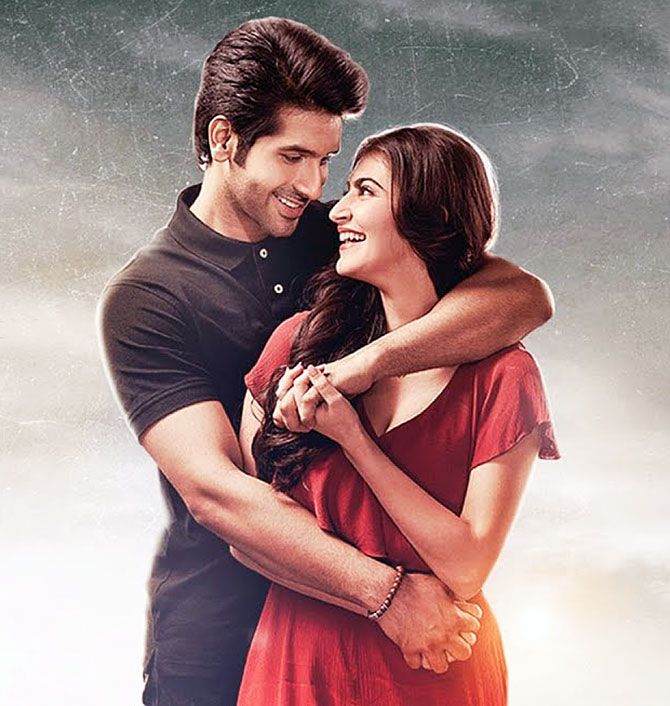 For a story that starts out as a typical love-at-first-sight college romance between a Goody-two-shoes and his pretty new classmate, Yeh Saali Aashiqui has quite a few grisly surprises in store.

The kind you do not expect from a launchpad whose press screening invite as well as opening credits repeatedly play up Vardhan Puri's relationship to his legendary grandfather, Amrish Puri.

So it's nice when a launchpad turns out to be a little more than a show reel for an industry child's privilege.

Good-natured films are received favourably, despite lacking in craft, on the strength of intention.

On the other hand, there's Yeh Saali Aashiqui whose devilish fervour, directed by Cherag Ruparel based on a script co-written by Puri Jr, held my attention even in the absence of skill purely for audacity.

What struck me most is its mercurial storytelling.

But before things resemble a sort of Count of Monte Cristo meets Karz meets The Man in the Iron Mask soused in ruthless Korean cinema sensibilities, Yeh Saali Aashiqui gives little indication of the havoc it is about to wreak.

Except there's more to Mittee than meet cute and fangirling over Ranbir Kapoor.

It takes Sahil a trip down a mental asylum to find out.

As heartbreak, betrayal and retribution collide, Yeh Saali Aashiqui changes gears from fishy to ferocious pitting its leads in a nasty game of tit for tat.

There is plenty to fault in its callous, clumsy film-making.

Vardhan doesn't have the intensity to pull off Sahil's loathing or meltdown.

His co-star Shivaleeka Oberoi is far more uninhibited as the serial social climber.

But neither has a screen presence that stands out.

What does is a screenplay full of loopholes, especially the ones involving flashbacks.

Not to mention the first hour's bizarre obsession with the word 'anus'. At one point, I stopped to check have I got the title right or is it Yeh Saali Anusqui?

Stick around for the second half and you might even spot a bare butt.

More problematic is the needless misogyny dispensed in the name of male victimisation.

There is nothing wrong in portraying a woman as evil. But to bring up one's lack of propriety in context of an ongoing and serious movement is simply tone deaf.

Despite such off-colour moments, I have to give it to Yeh Saali Aashiqui for showing such raging ambition and commitment to go bonkers all the way.

Sukanya Verma is the Principal Movie Reviewer for Rediff.com.
One of the most perceptive observers of Hindi cinema, Sukanya has a dazzling portfolio of features that have engaged Rediff.com readers for 20 years.
She can be reached at mailto_sukanyaverma@rediffmail.com 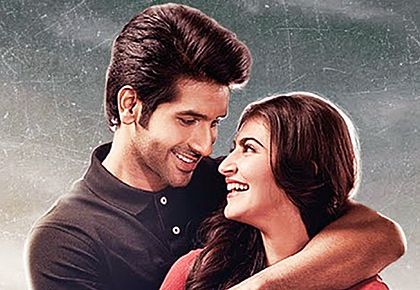 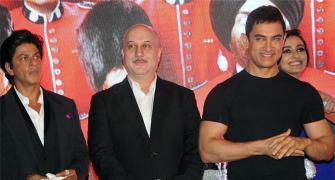 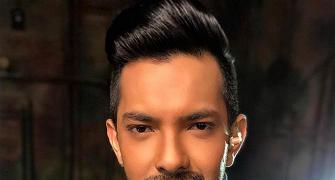 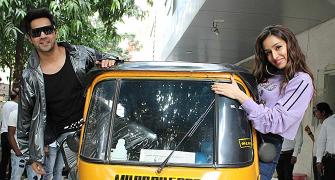 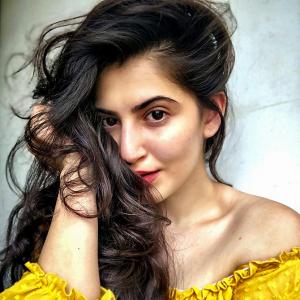 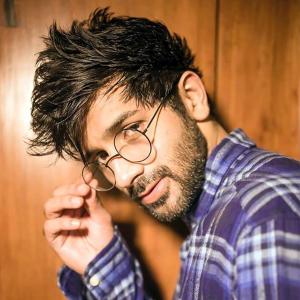