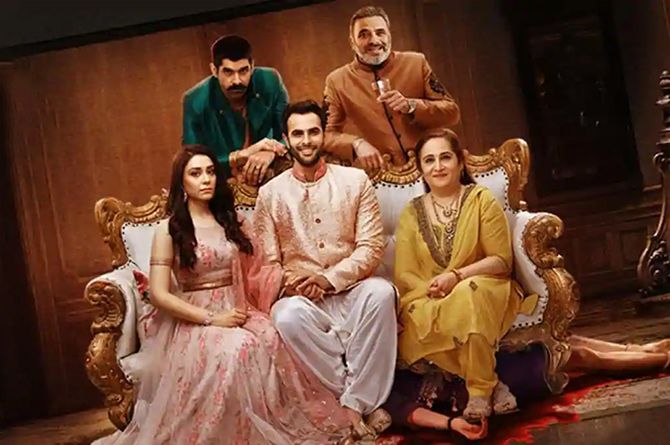 In some parts of north India, firing guns at weddings is part of the celebrations.

But incidents have been reported of people getting killed at weddings.

Last year, a dancer was shot dead at a wedding.

So what happens after such a needless crime?

Undekhi does a telling job of presenting exactly that, where conscience comes with a price and everyone is saleable.

Two girls from the Sundarbans in Bengal run away to dance at a wedding in Manali.

The Atwals, heavyweights in the area with a penchant for crime, are busy getting their eldest son Daman (Ankur Rathee) married to his girlfriend Teji (Anchal Singh).

The wedding is being captured on camera by a team of five people with Saloni (Ayn Zoya) at the head.

Rishi (Abhishek Chauhan) happens to be at the stag party where the inebriated patriarch Papaji (Harsh Chaya) shoots one of the dancers when she tries to fend off his advances on stage.

That's where the game begins for the Atwals who do everything in their power to keep Papaji away from being indicted for the murder.

The way Web shows are shot these days, they put movies to shame.

The location, aesthetics, costumes, look and feel -- everything surpasses any good Bollywood movie in theatres.

Undekhi has a candour in terms of cinematography and production design. Shooting at real locations provide an edge to the story, with the surroundings becoming a character in the plot.

And so, Manali does a swell job in being a place whose beauty often covers up the secrets it harbours.

Undekhi sends chills down your spine.

Directed by Ashish R Shukla, it involves you in its mesh of crime from the first episode itself.

Diving into the plot immediately gives the series a lot of room to expand and explore its sub-plots.

Everything from the murder to the attempts to hush it up has been so brutally ingested in the narrative that it leaves a deep impact.

It bares the huge divide between the rich and powerful and the weak and poor.

What scores is the cast.

Surya Sharma, who plays the unapologetic, remorseless, gun-totting, menacing goon is the man to watch out for. He never lets the character slip.

From the getup to diction to mannerisms, he turns completely into a character you have often seen and that's why you will connect with him instantly.

There's an instant sense of dread every time he appears on screen.

Dibyendu Bhattacharya plays DSP Barun Das and is the perfect balm to Surya Sharma's bloody character. He is funny, interesting and uses his experience to outwit the powerful.

Harsh Chaya as Papaji is quite one-dimensional. The character could have been given a better arc, but that doesn't happen.

The series is not without its flaws.

It takes a convenient approach to certain crucial sequences. And nothing disappoints you more than the ending.

The twist is predictable.

Still, Undekhi deserves a dekko for the way it is set up and presented. Its cast uplifts the show to a different level. 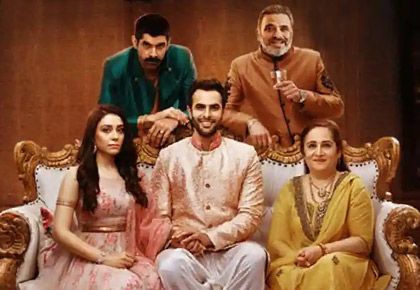 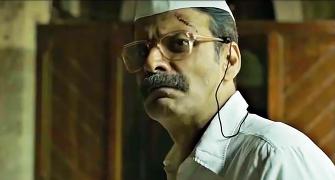 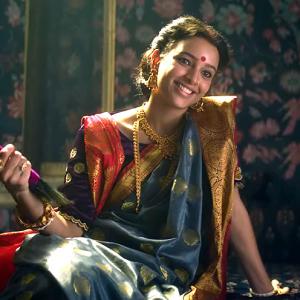 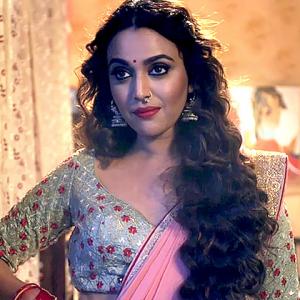