The Queen leads -- Kangana Ranaut and Rajkummar Rao -- are back!

This time, they will be seen in a quirky murder mystery, Judgementall Hai Kya.

The trailer starts off by stating the obvious that it's a murder mystery and we are introduced to the two prime suspects -- Bobby (Kangana) and Keshav (Rajkummar).

Bobby looks pretty and dresses up like a Hindi film heroine. But she is crazy, complex and paranoid to the core.

Keshav is a regular guy-next-door, living a normal life.

Things turn upside down when the two cross each other's paths.

Bobby gets obsessed with Keshav, convinced that he is the murderer. Keshav, on the other hand, is trying to prove that Bobby is the murderer.

And that's when this tale gets really twisted and wicked.

The Judgementall Hai Kya trailer is super interesting and engaging.

Like most Hindi film trailers these days, this one too gives away too much of the plot.

Yet, it does retain some mystery, keeping the curiosity factor alive.

When two National Award-winning actors come together, there's bound to be magic.

I missed Jimmy Shergill in the trailer. I hope we see a lot of him in the film. Jimmy is such a talented actor! Will Judgementall Hai Kya be as slick as the trailer?

We will find out on July 26, when the film releases. 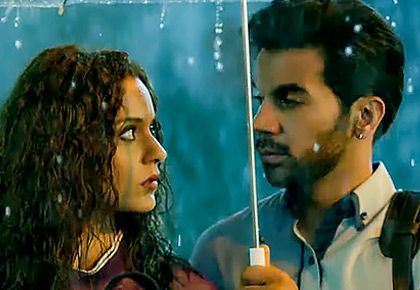 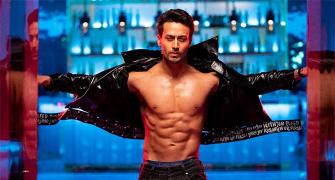 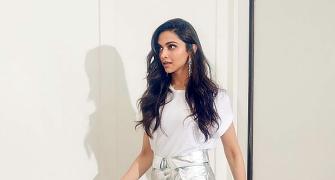 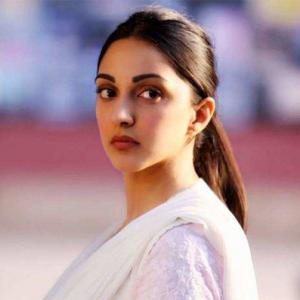 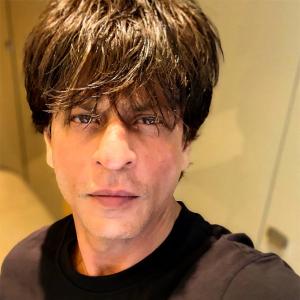 Is this Shah Rukh's next film?