Rudra: The Edge of Darkness Review

For all its tall claims of edge and darkness in the title, Rudra is a rather bland, blah, posturing, personality-less take on a sinister series, observes Sukanya Verma.

'Tu theek toh hai,' a cop inquires. 'Todfod', assures his star colleague. Except when Singham slips under Luther's skin, the upshot is anything but.

Ajay Devgn jumps on the OTT bandwagon with Rudra: The Edge of Darkness where he plays a super cop taking on Mumbai's demented killers while battling his own demons.

It's an official remake of BBC's Luther, which cemented Idris Elba's stardom and turned Ruth Wilson into a household name for her chilling portrayal of Alice Morgan. Often her scene-stealing turn in the five seasons-long cat-and-mouse game drew so much attention, Luther could barely ever leave its shadow.

Though the first few seasons hit it out of the park, Luther's fuzzy logic and convoluted momentum could not be overlooked when it overstayed the welcome. What it got right till the end is a deliciously dangerous depiction of London and the twisted attraction between detective John Luther and freaky genius Alice Morgan.

Rudra: The Edge of Darkness shifts the premise to Mumbai sans the tweed and little torment. Granted the weather here is hardly suitable for woolen jackets -- the kind Luther famously wore all through the police-procedural -- but even the unhinged state of mind DCP Rudraveer Singh is suspected to be in hardly ever registers.

For all its tall claims of edge and darkness in the title, Rudra, directed by Rajesh Mapuskar (Ferrari Ki Sawaari, Ventilator), is a rather bland, blah, posturing, personality-less take on a sinister series.

Of the three episodes available from a total number of six, what particularly struck me is the woeful casting for many of its key roles.

If her ghastly red wig isn't disturbing enough, Raashi's simpering act shows a laughable understanding of a smug psychopath's murderous desires and predatory instincts. Every flirtatious, unintentionally funny encounter between her and Devgn, and there are many, costs Rudra heavily.

The other disastrous piece of casting is, also unfortunately, a woman. Esha Deol Takhtani reunites with her Yuva co-star as Shaila Durrani, a lawyer and Rudra's estranged wife. Her husband's anger issues are responsible for the rift, but Shaila has moved on. And going by the vacuous expressions on Esha, it's probably to a galaxy far, far away.

Atul Kulkarni, Ashish Vidyarthi and Ashwini Kalsekar, portraying varying degrees of seniority within the Mumbai police, are powerful actors but have precious little to do.

Ajay Devgn has the physicality and aggression, but he refuses to budge from his Bollywood hero mould and give a glimpse of Rudra's supposedly damaged and out-of-control persona.

Instead he carps 'pagal,' 'sanki,' 'mentally ill' at hell-wreaking victims of child abuse and blood glugging novelists concealing their 'pishaach' identity from the literary world.

In a shrewder adaptation, his testy demeanour would complement his complexity and its numerous creepy villains would terrorise as morbidly as they fascinate. But Rudra's lazily rustled up remake, worsened by tacky visual effects, lacks total urgency and savagery.

Everything that's flimsy about Luther but unnoticeable because of the actors catches your eye in Rudra.

At one point, Devgn reasons a suspect is guilty because they didn't yawn back when he yawned. I don't know if that means they've empathy or not as implied. I know I yawned and I was bored.

Rudra: The Edge of Darkness streams on Disney Hotstar. 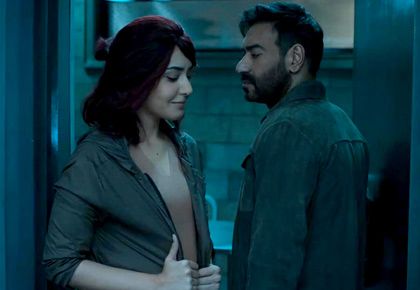 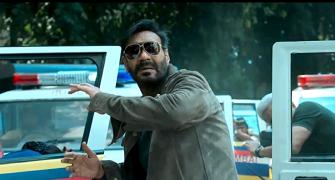 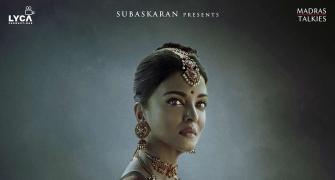 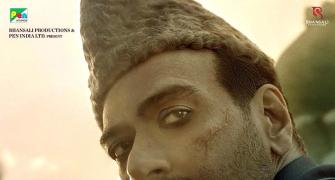 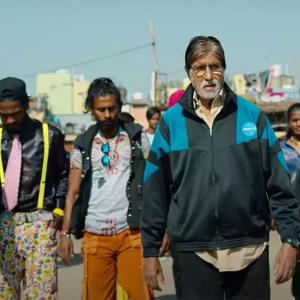 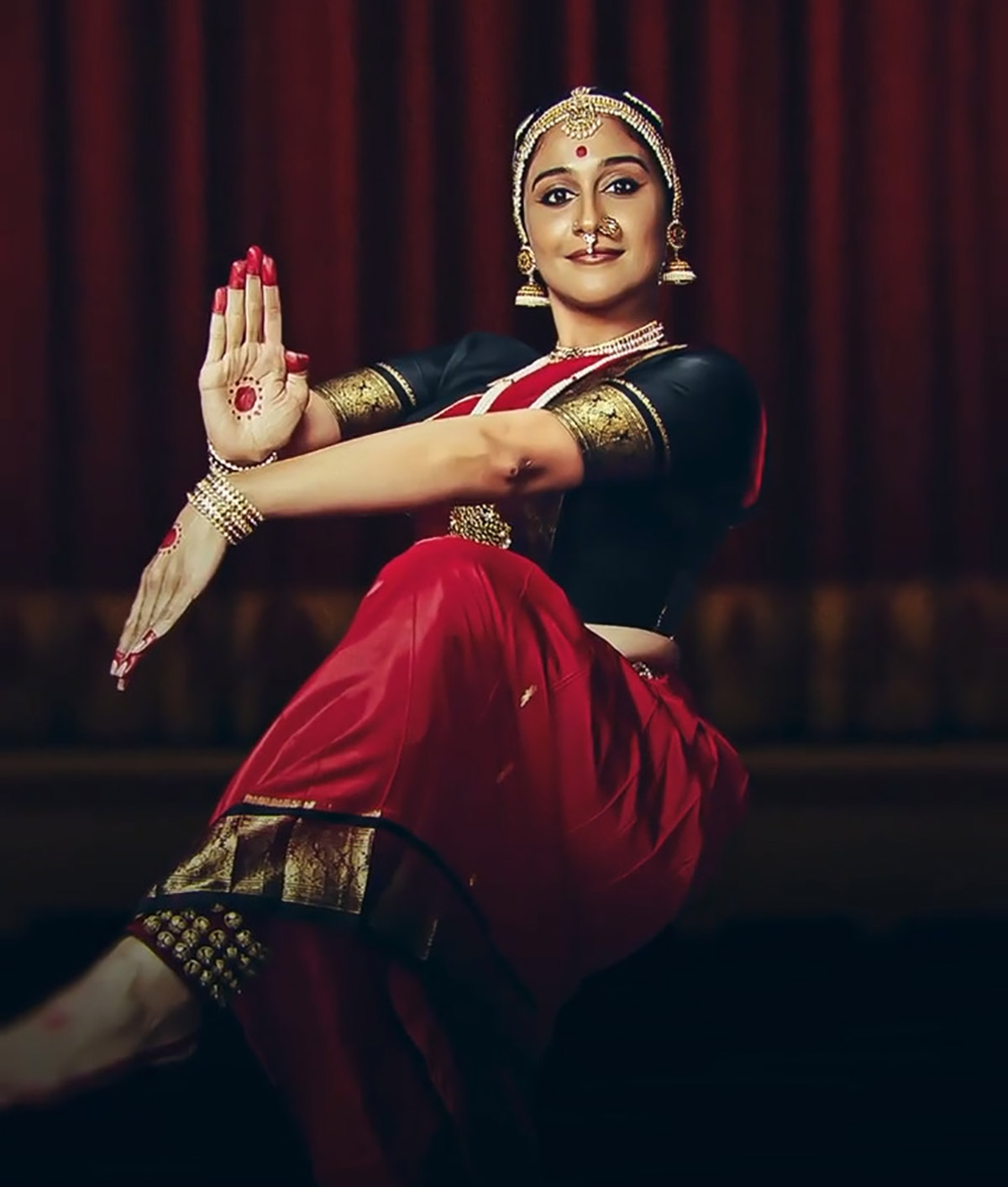