Review: Pihu plays on our sympathy

Pihu may not be flawless, but it has something valid to say about lousy parents, notes Sukanya Verma. 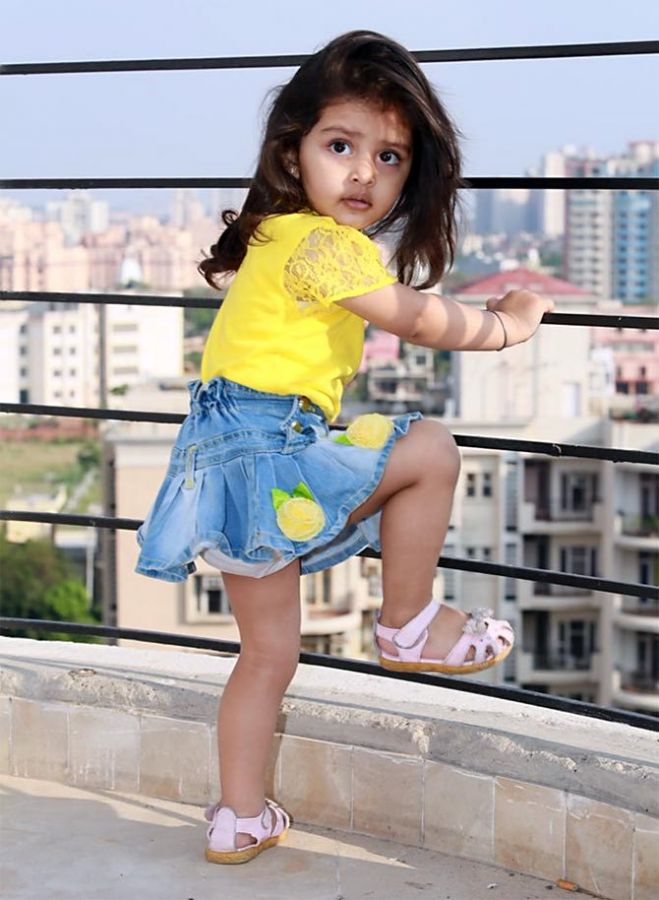 One of my mother's worst memories is when I got locked out in the next-door neighbour's apartment and clambered my way to the balcony ledge.

It was on the second floor.

The balcony had no grills.

The ordeal she went through, until a brave young resident volunteered to climb up from outside and rescue me, is something she wouldn't wish upon her worst enemy.

Not all such episodes are freak accidents.

Often adults don't realise the repercussion of their actions on the child and how it can put them in harm's way.

Director Vinod Kapri looks at this grave possibility around the experiences of a two-year old (Myra Vishwakarma) in Pihu.

The premise is stuff of dark thrillers, a real-time horror, which is somewhat thawed by the cuteness and curiosity of the titular tot at its centre.

Pihu's innocuous opening credits build around the clamour of a birthday party and animated chalk doodles give little indication of the trouble ahead.

The morning after begins on a cruel note for Pihu.

But the tragedy is lost on the little girl.

Too young to understand why her "Mumma" won't respond to her cries or demands, she wanders about her duplex apartment alone and oblivious to its increasingly danger prone surroundings.

A scalding-hot iron, loose stack of electrical wires, a relentlessly running tap, toxic bottle of phenyl, broken pieces of glass and a dangerously bare balcony of a high rise, Pihu is walking through a minefield in her own home.

The microwave sequence, in particular, is daunting and nauseous.

Her mother's still state and a pile of pills scattered on the floor tell its own story.

As do the bruises on her face and wrist.

The mirror bears a burden far brutal than this family's reality whose happier times only reflect on walls and frames.

Her father's angry phone calls and family friend's apologetic tone does not confirm what we sense is deceit or suspicion.

Pihu plays on its intrigue and our sympathy.

Kids are a vulnerable lot after all.

It is interesting to see how a two year old will survive in an environment devoid of 'Don;t do this', 'Stop', 'This is too dangerous' or 'You are too small'.

Though it runs only 90 something minutes, Kapri fails to sustain a sense of real terror around the crisis.

A lot of it looks orchestrated; the dubbing is sloppy and the ease with which Pihu overcomes her boo-boos would be a lot more believable in an Incredibles movie.

Despite its shortcomings, Pihu is an experiment worth encouraging.

It may not be a flawless work of film-making but it has something valid to say about lousy parents. 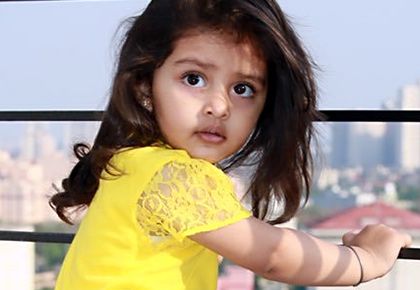 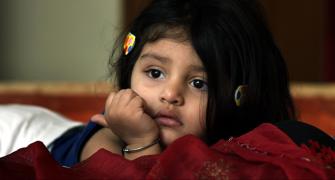 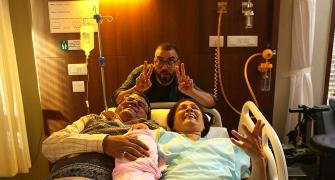 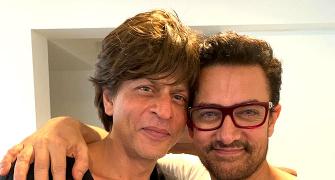 Why Aamir believes SRK is the real star 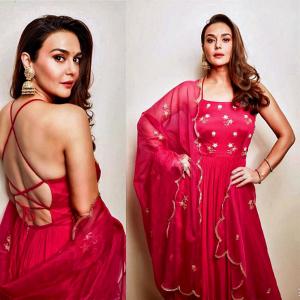 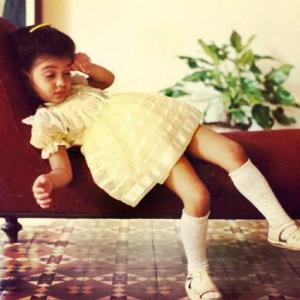 Can you identify this sleeping beauty?