Guilty Minds has too much going on to wolf down it all in one big binge watch session, notes Sukanya Verma. 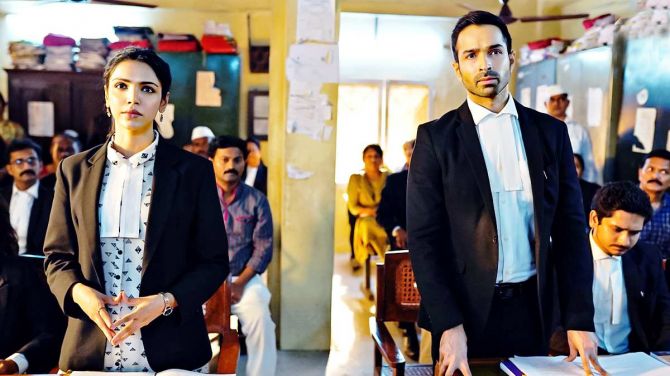 A pair of yin and yang Delhi lawyers clash and collaborate to seek justice for their clients.

They are friends since law school and would be a lot more if deceit and demons wouldn't put a dampener on their sexual tension.

When not consumed by their charm and flirtations, Guilty Minds is a courtroom masala where every single one of its 10 episodes takes up a curious case and invites the viewer to do precisely what a veteran lawyer discourages within his tribe, 'make a moral judgement'.

Shefali Bhushan uses her first-hand experience of what it is like to live under the same roof as eminent legal eagles (her father is former Union law minister Shanti Bhushan while activist-lawyer Prashant Bhushan is her brother) to direct alongside Jayant Digambar Somalkar and co-writers Manav Bhushan and Deeksha Gujral.

The quartet's close understanding of the world lends the proceedings an insider's perspective and pizzaz that is as relevant as it's juicy without sending the layman off-course.

Kashaf Quaze (Shriya Pilgaonkar) and Deepak Rana (Jatin Mitra) are the aforementioned duo whose idealogical differences spill over their cases too.

Full of idealism and ethics, Kashaf hails from a long line of high-profile lawyers.

With his playboy air and lopsided moral code, Deepak is likely to bend the rules as long he can win. He works for a prestigious family firm run by veteran practitioner L N Khanna (Kulbushan Kharbanda), his sons and grandkids.

Of the latter, Shubhrat (Pranay Pachauri) is sour about his Dadaji's fondness for his blue-eyed boy Deepak while Harvard return Shubhangi (Namrata Sheth) looks at her brand new stint like a courtroom-themed fun and fair.

Kashaf's partner-in-pro bono Vandana (Sugandha Ram) is a firebrand living in with her corporate world Bengali girlfriend (Chitrangada Satarupa) yet to come out before her typical eager-to-marry-off mom.

While Shubhangi embarks on a no-strings attached journey with Deepak, his heart pines for the mysteriously aloof Kashaf.

Add to this Deepak's ongoing defence of his buddy's businessman dad Tejinder Bhalla (Satish Kaushik) in a murky murder case from 15 years ago in their native Himachal and the secrets and scandals in Kashaf's life, Guilty Minds is teeming with numerous characters, their interpersonal relationships and rivalry.

As if it didn't have enough on its plate already, every episode is a standalone of sorts where cases range from Bollywood's idea of consent to IVF scams, safety of self-driven cars to villagers up in arms against Cola companies over water shortage, dating apps fraud to plagiarism wars between original and algorithms.

Guilty Minds has too much going on to wolf down it all in one big binge watch session.

Despite its dramatically changing mood, the shift in tone across episodes is deftly handled by Bhushan and Co.

Lawyers make arguments that are as informing as they are eloquent even if a tad reductive for easy access.

Over the course of these courtroom dramas, Kashaf and Deepak reveal more about themselves than the people they are defending.

As do Vandana and Shubhangi.

Wish the show wouldn't keep shortchanging her intelligence for her juicy love life.

With so many characters on board, stories tend to lose focus or fall in the background only to resurface right when slipping from memory.

Like on one hand, Deepak is a hot shot lawyer driving a Merc and hanging out in pubs (the lawyers of Guilty Minds are forever dining and wining in fancy restro-bars), there's also a Deepak who chomps on paan masala, suffers from aviophobia and shares deep ties with his traditional Pahari family, satisfied with their humble, hillside existence.

Guilty Minds sets up little cues towards a bigger picture and then forgets about it.

Nevertheless, the wonderful assortment of actors in key roles as well as those assigned in guest parts keeps you glued.

Karishma Tanna as a movie star adding her voice to #MeToo is understated.

Often the needling figure in most good versus bad scenarios, Girish Kulkarni is equally effective standing up for sense over sympathy.

Of the key players, Shriya and Varun are on point.

Her grace and grit hold its own.

Whether she wins a case or loses, the verdict off-screen is always in her favour.

It's great to see Shriya's talent finally take centre-stage in a meaty role she completely sinks her teeth into.

Varun Mitra works his way around convoluted cases and complex humans with a rakish charm and upfront manner. Whether he's devil, devil's advocate or doing right by the law, he wears his conviction on the sleeve.

Namrata Sheth exudes super confidence without ever being in your face. Impish and righteous are a tricky mix but she rises to the occasion.

Together, they make 'insaaf ki ladaai' more easy peasy, entertaining than it actually is. 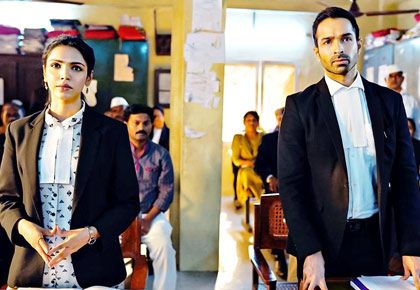 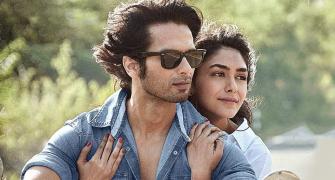 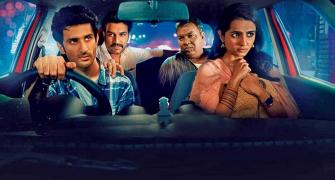 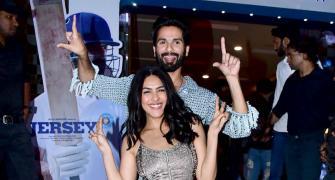 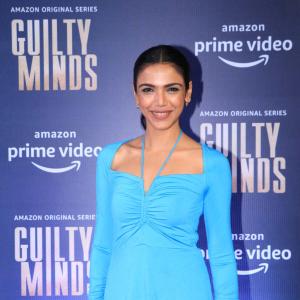 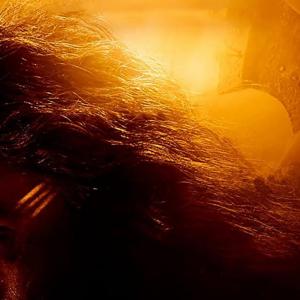