'Modest in its ambitions, eager in its naiveté, The Extraordinary Journey of the Fakir is a kiddie fantasy masquerading as an adult's movie,' notes Sukanya Verma. 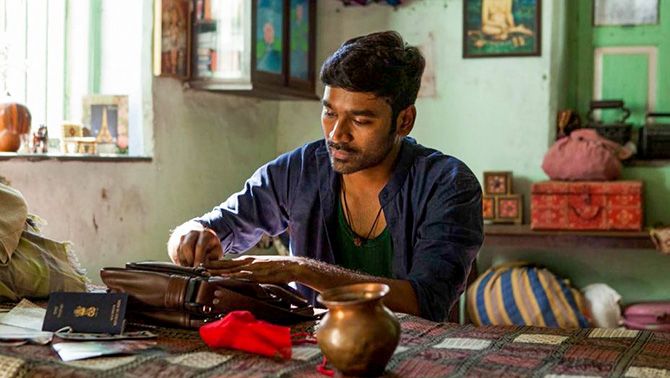 A calm, mysterious figure appears before a bunch of scruffy adolescents and offers to tell them a story.

It's a tragedy, he promises.

At first distracted and quarreling, they eventually begin to listen in rapt attention.

Just like these kids from the slums, the story he recounts is of someone from their part of the world.

It is his life story, you'll soon learn.

Raised in a shanty neighborhood of Mumbai, Ajatshatru Lavash Patel aka Aja (Dhanush) has the most curious adventures and optimistic lessons to share in The Extraordinary Journey of the Fakir.

From France to England to Spain to Italy to Libya, the whimsical, fanciful nature of his explorations is questionable yet cheerful.

Directed by Ken Scott, this Indo-French-Belgian collaboration based on the bestseller The Extraordinary Journey Of the Fakir Who Got Trapped in an Ikea Wardrobe by French writer Romain Puértolas retains part of the book's long-winded title but too little of the wit and magic realism to regard it as a riveting slice of feel-good.

Cursory and erratic as it flits from chapter to chapter, the tone changes from romance to musical to drama against varying scenarios -- the blind man who sees things, making a living as a street magician, tryst with crime lords, a girl he bumps into the furniture store in Paris, a group of immigrants, a fairy godmother intervention in the form of an actress, it's all very harmless and humdrum.

Modest in its ambitions, eager in its naiveté, The Extraordinary Journey of the Fakir is a kiddie fantasy masquerading as an adult's movie.

Like the proverbial Alice in Wonderland against shifting landscapes and modes of transport, Aja's discoveries get curiouser and curiouser.

Receiving a crash course in chance, charity, karma and other stereotypical concepts that construct desi from an outsider's perception, Aja speaks in fluent Indian English as do all those around him.

But as the accent diversifies as per the regions he travels, the dissonancy of such interactions adjusts itself.

Though it has tons of characters -- Berenice Bejo and Erin Moriarty fleetingly sparkle, and there's a pointless arc involving the Ikea girl's sexually experimental best friend -- Dhanush is, clearly, the star of the trip.

It's a gentle show of his more humane star power, a bit fond, a dash teacherish but always well-meaning. As is his extraordinary journey. 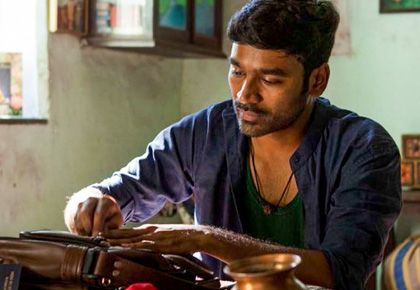 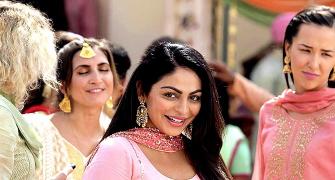 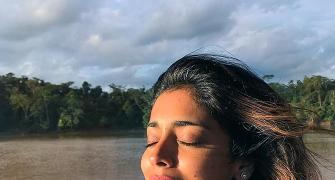 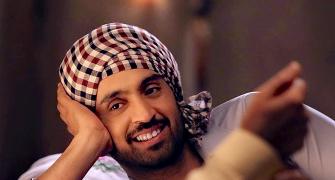 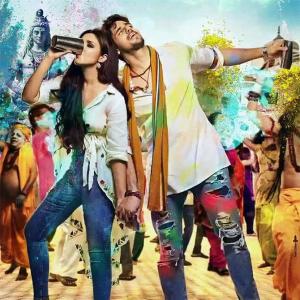 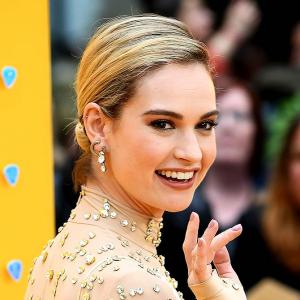