Several romantic comedies are coming your way this year.

Joginder Tuteja lists the most interesting ones: 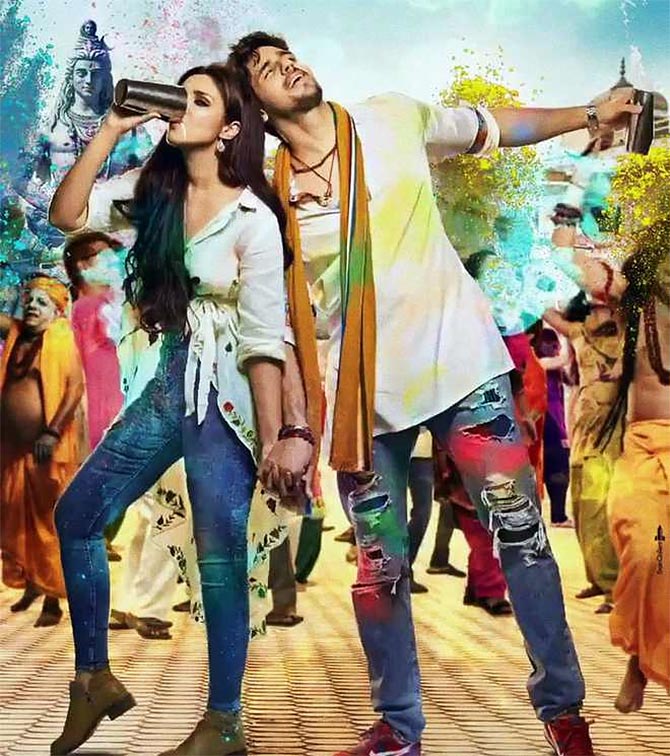 Jabariya Jodi may turn out to be a game-changer for Sidharth Malhotra.

One expects Producer Ekta Kapoor to come up with a cracker here. 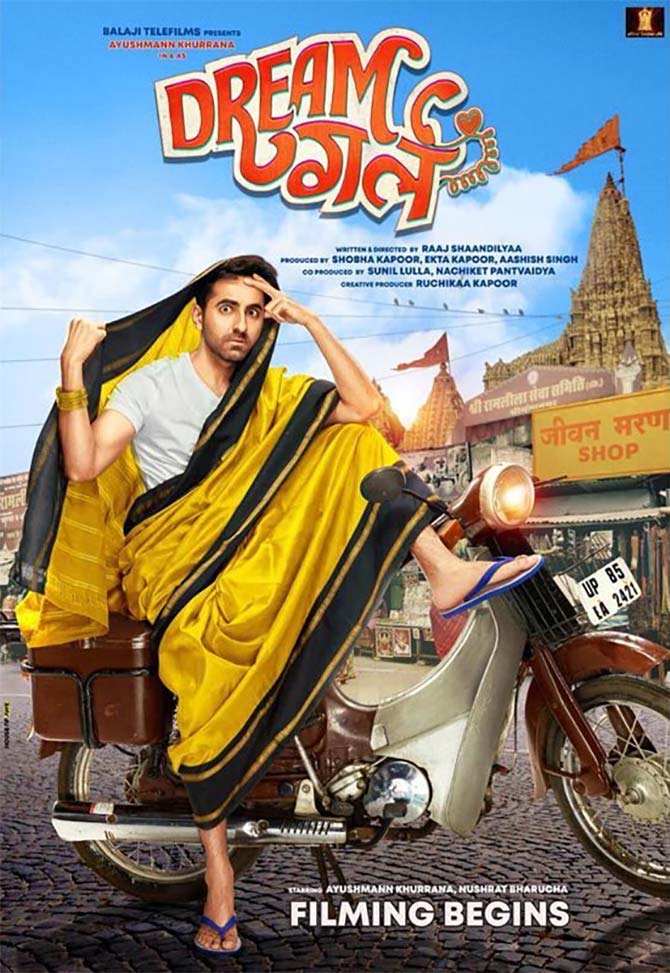 Sonam K Ahuja and Dulquer Salman come together in a film based on Anuja Chauhan's best-seller.

Cricket and romance are its central theme, both elements which Indians love. The title suggests romance, but one waits to see who Saif's partner will be in the film and how this father-daughter tale will shape up. 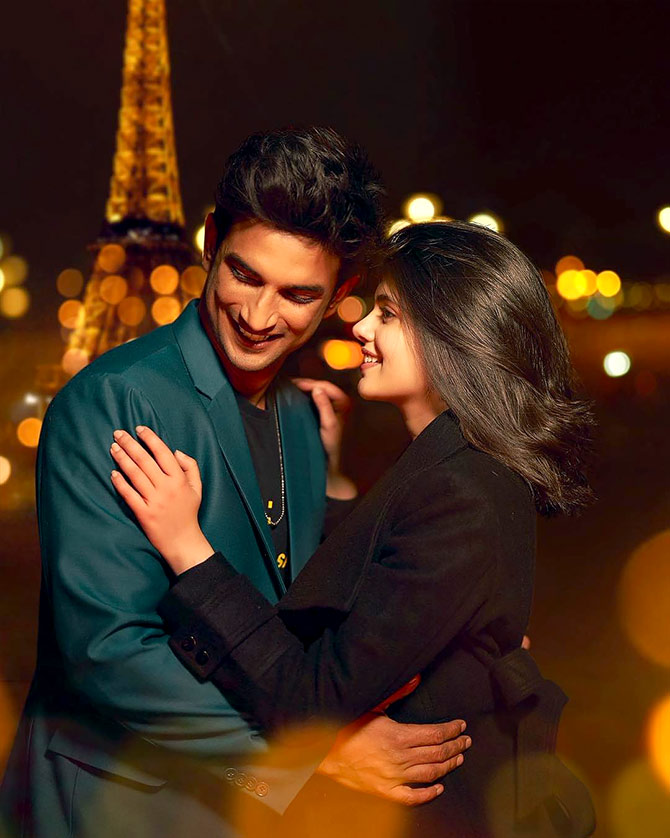 Based on the Hollywood book and film, The Fault in Our Stars, this movie will have both romance and tears. 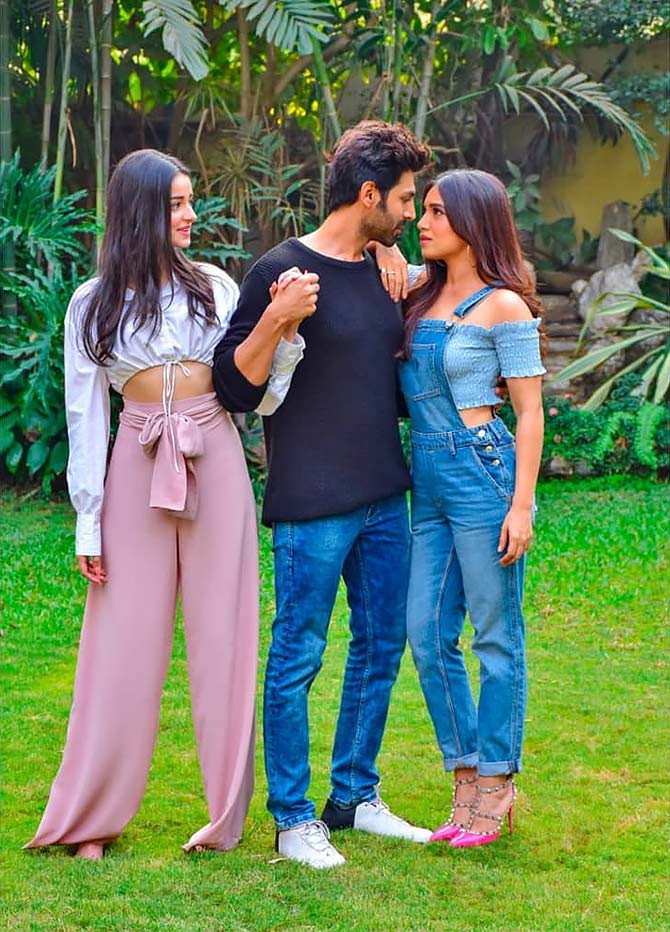 After starting the year with the hit Luka Chuppi, Kartik Aaryan aims to wrap it up with another, in the remake of Pati Patni Aur Woh.

Based on the 1978 hit, the new one co-stars Ananya Panday and Bhumi Pednekar. 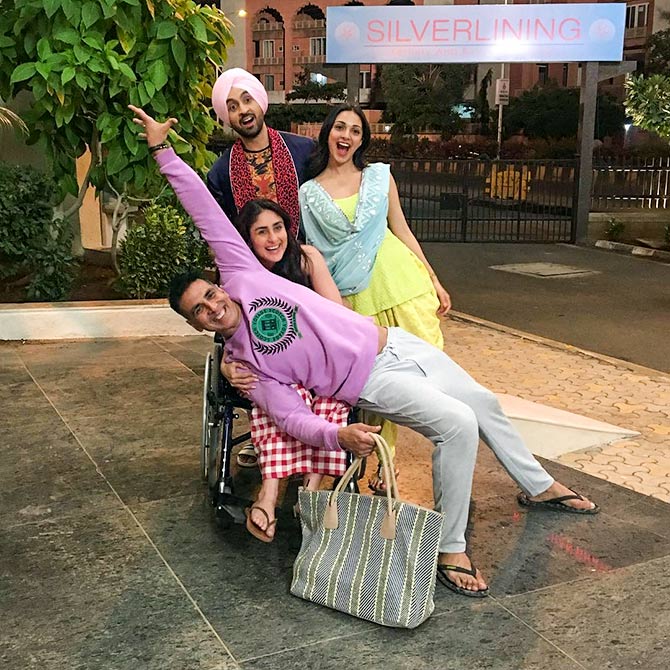 Good News wraps up the roster of romcoms for 2019.

The Karan Johar production promises a lot of fun with Akshay Kumar and Kareena Kapoor Khan coming together with Diljit Dosanjh and Kiara Advani. 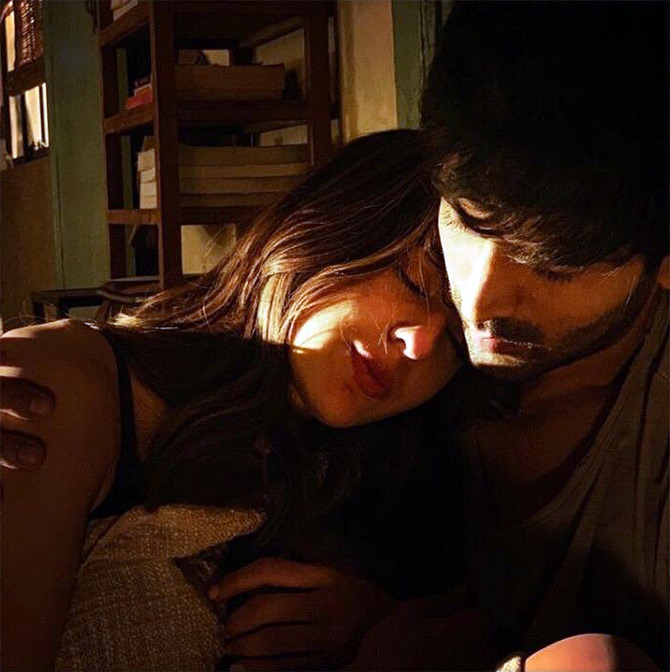 Kartik will kick off 2020 with Imtiaz Ali's next, which is reportedly on the lines of Love Aaj Kal.

He reunites with Sara Ali Khan on screen and one expects their chemistry to sizzle once again.

It should be a Valentine's Day release worth waiting for. After Shubh Mangal Saavdhan tackled a bold subject, its sequel will do likewise.

The Ayushmann Khurranna starrer is a comedy based on a same-sex relationship.

Of course, Producer Aanand L Rai will give this one a family twist. 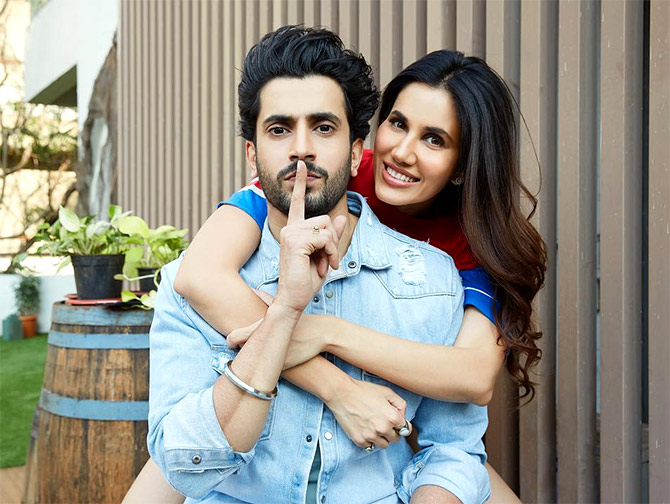 After the fun Pyaar Ka Punchnama movies, Sunny Singh will give us Jai Mummy Di, where he will reunite with Sonnalli Seygall.

The film comes from Luv Ranjan's stable, which means one can expect yet another riotous affair. 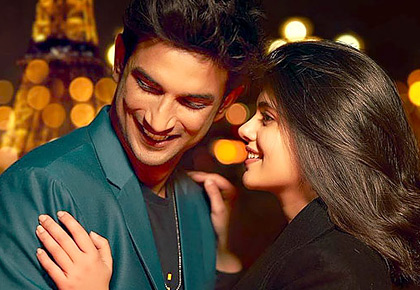 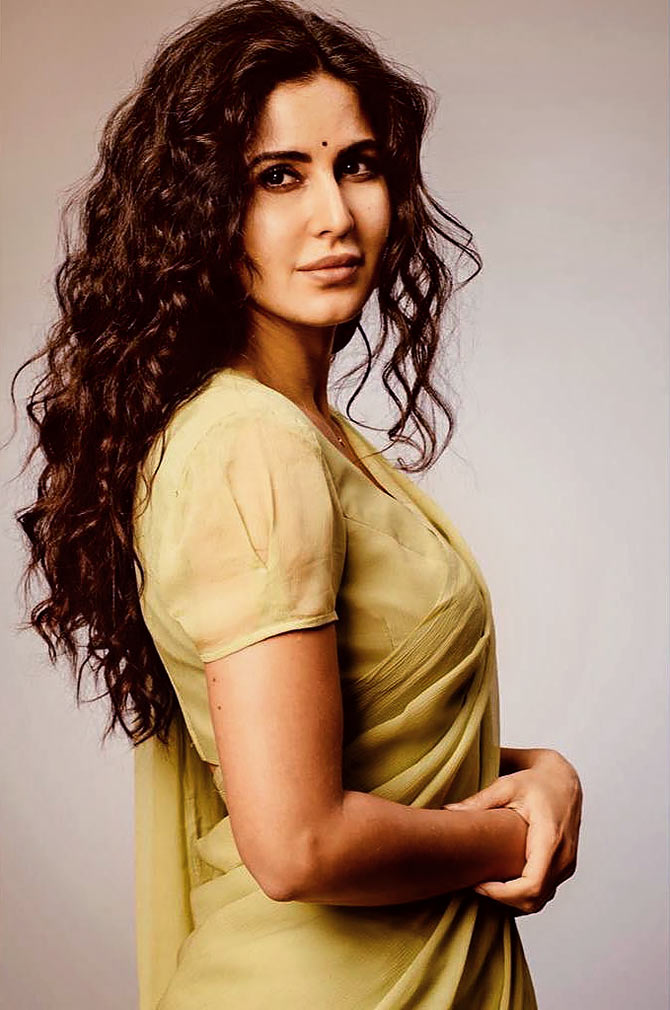