'On the first day of a Rajnikanth movie, there is usually a lot of noise in theatres as fans dance and rejoice with every dialogue and action.'
'But in this movie, the fans were quiet. They did not find anything to shout about,' observes S Praveen Kumar, a die-hard Rajnikanth fan. 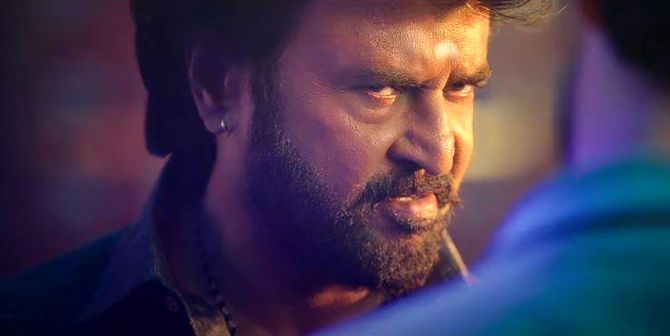 With Superstar Rajnikanth receiving the Dadasaheb Phalke award recently, there are high expectations from his new film, Annaatthe.

But I came away disappointed.

Rajnikanth acts like Rajnikanth in all his movies and I love his acting.

I have been his fan all my life.

It is an age-old story and everything is predictable.

My friend even predicted the background music!

Rajnikanth acts as usual, but we cannot enjoy it any more as we have seen him do the same thing in other movies.

On the first day of a Rajnikanth movie, there is usually a lot of noise in theatres as fans dance and rejoice with every dialogue and action. But in this movie, the fans were quiet. They did not find anything to shout about.

The music by D Imaan was loud and jarring.

The songs were good, but there were too many and did not add any value to the story.

It seemed that Rajnikanth was finding it difficult to do the dance moves.

In Pettai, Rajnikanth looked young. Here, he looks even younger.

Nayanthara is Rajinikanth's love interest, but she doesn't have much scope.

Keerthi Suresh, who plays Rajnikanth's sister, has a bigger role.

The entire story is about a brother's love for his sister.

Annaatthe means 'elder brother'. The scenes between Rajnikanth and Keerthi are very good, but I felt it was nothing new. I have seen such scenes before.

Prakash Raj, one of the villains, acts the same. He's good, but repetitive.

Comedian Soorie plays Rajnikanth's relative. He makes us laugh in a few scenes.

Comedian Satish appears as Khusboo's brother, who is interested in marrying Keerthi Suresh.

Another veteran Pandiarajan (who is known for his comedy movies) plays Khusboo's husband. He is there for 15 minutes and doesn't make an impact.

Rajnikanth seems to find it difficult to do the action sequences too.

The stunt director should have kept his age in mind and staged the scenes accordingly.

The sets are as you would expect from a Rajnikanth movie.

Director Siruthai Siva looks like he has made this movie by combining three of his previous movies, Veeram, Vedalam and Vishvasam.

I did not like the direction because he has not used the talent that was available to him.

Surprisingly, there are no punch lines in this movie. He does not make any political statements too.

Annaatthe left me with a feeling of déjà vu. 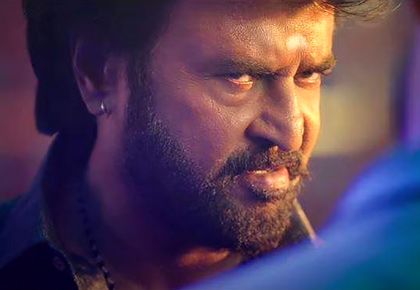 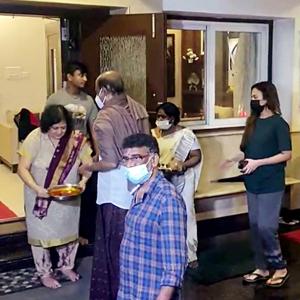 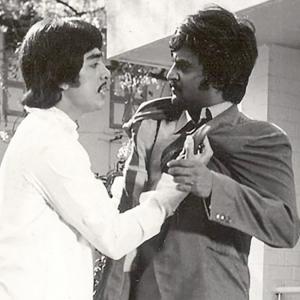