This year, fans will get to see Bigg Boss in a different format.

Before hitting the small screen, the reality show will first air on the OTT platform Voot for six weeks. And it will be hosted by Karan Johar!

Later, Bigg Boss 15 will continue with its regular format on television and Salman Khan will take over the host's job.

Now, the big question is: Which celebrities will we see in the Bigg Boss house this year?

While that list isn't out yet, Namrata Thakker brings you some names that have reportedly been doing the rounds and may perhaps enter the BB house. 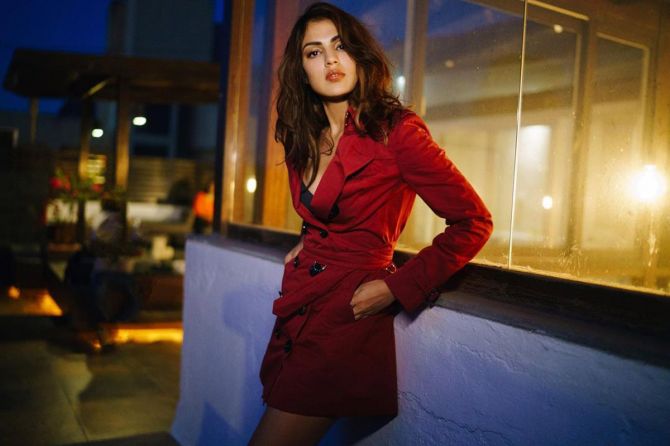 For the longest time, reports have been doing the rounds that Rhea is likely to be a part of Bigg Boss this year.

Since then, Rhea has been keeping a low profile. Apart from Rhea, there's a lot of speculation about VJ Anusha Dandekar participating in the reality show this year.

Not too long ago, the singer-actress was in the news after her break-up with longtime boyfriend Karan Kundra.

Currently, the gorgeous lady is in a relationship with Bigg Boss 10 contestant, Jason Shah. Divya had entered Bigg Boss 11 as a guest to meet boyfriend Priyank Sharma, who was a contestant on the show. Later, the two broke up as Priyank got close to co-ntestant Benafsha Soonwallah.

Now, we hear that Divya may enter Bigg Boss 15 as a contestant. Arjun, who is currently seen on Khatron Ke Khiladi season 11, is reportedly the first confirmed contestant on Bigg Boss 15. In Bigg Boss 14, Indian Idol singer Rahul Vaidya made it all the way to the finale, but lost the trophy to Rubina Dilaik.

Well, if things go well, we may see another Indian Idol singer this year.

Singer-actor Amit Tandon has been offered the celebrity reality show, but nothing is final yet. Sana is also a top contender for Bigg Boss 15. Like Arjun Bijlani, she is currently seen on Khatron Ke Khiladi season 11.

If the model-turned-actress seals the deal, it would be fun to see her and Arjun on screen once again. The makers of Bigg Boss have been reportedly approaching the Balika Vadhu actress for the last four years. Looks like their efforts may pay off this year as Neha seems to have agreed to do the reality show.

If that's the case, then everyone in the house will have to watch out for her as Ms Marda already has a big fan following. The Bahu Hamari Rajnikant actress is also expected to enter the Bigg Boss house. The gorgeous lady isn't new to reality shows and was a contestant on Rohit Shetty's Fear Factor: Khatron Ke Khiladi in 2019. Karan, who played the lead in the 2002 film Yeh Dil Aashiqanaa, may also enter the controversial reality show as a contestant this year.

The 38 year old has done a few films and was last seen in Guns Of Banaras which released in 2020. 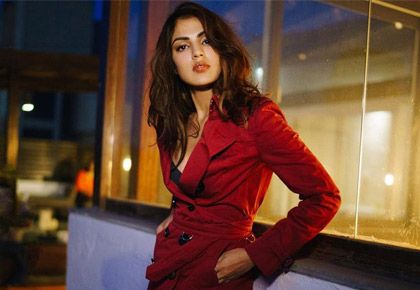 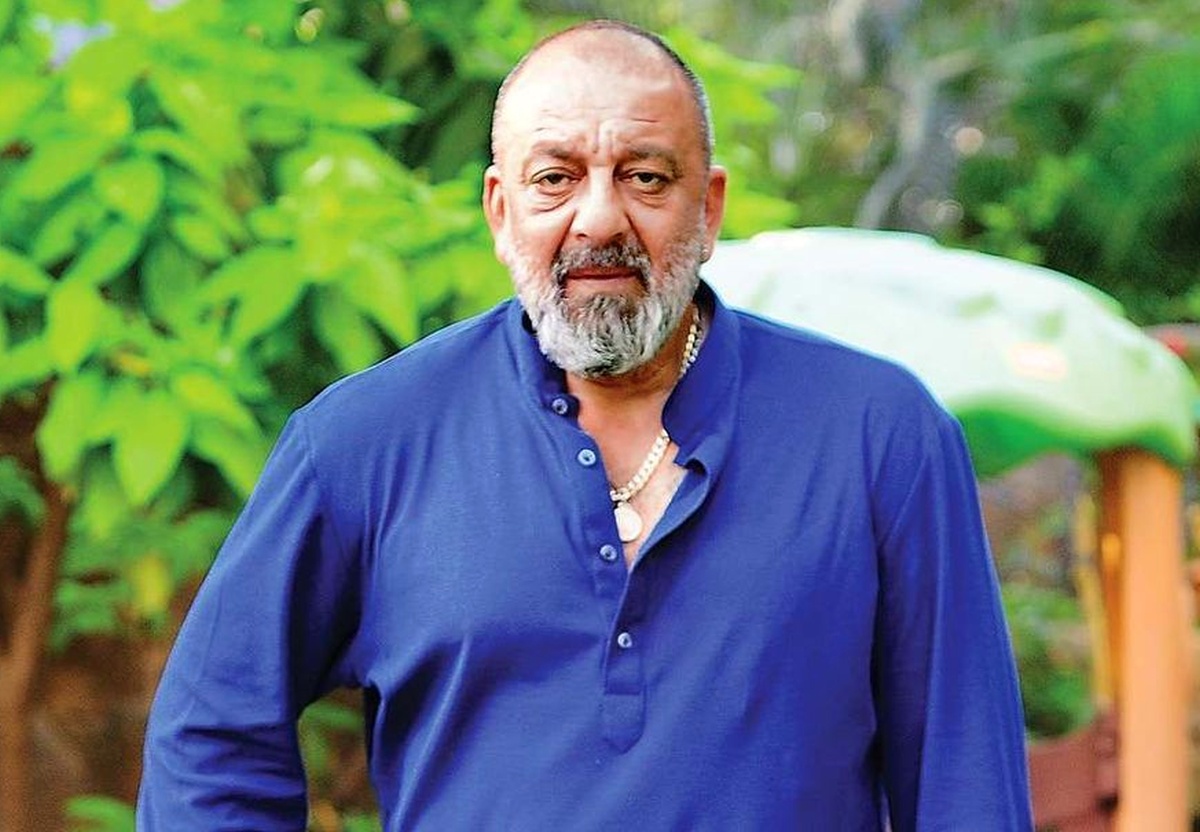