Why Preity is NOT in Satte Pe Satta remake 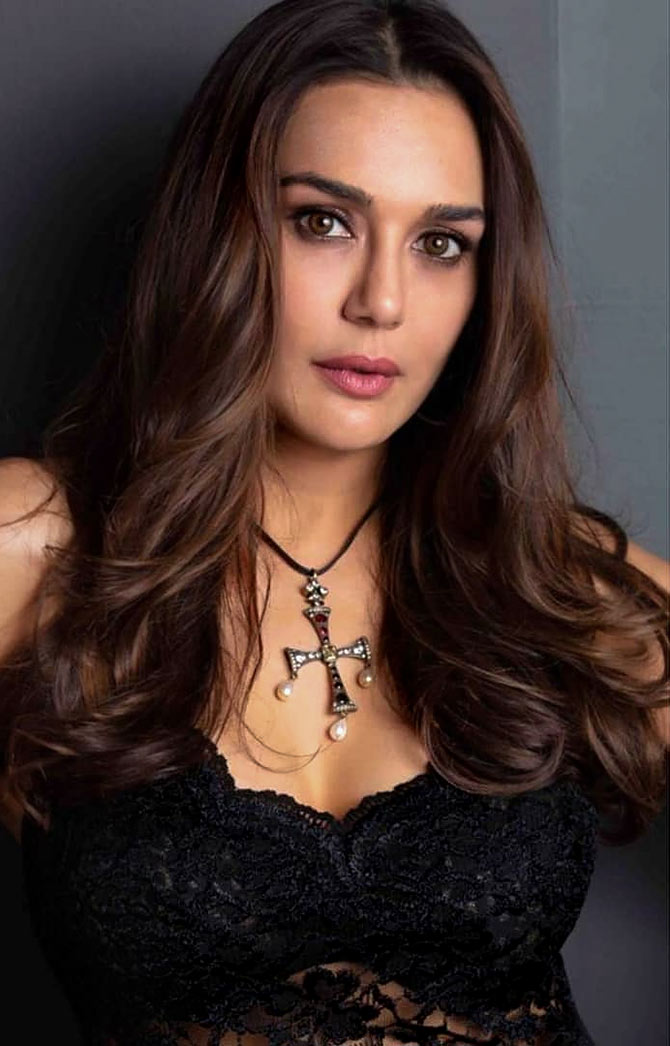 It sounds like a casting coup but unfortunately, it isn't true.

While Hrithik has given his nod, Deepika is unlikely to do so, as she's got her hands full.

There are also reports of Preity Zinta being penciled in for an important part in Satte Pe Satta.

But sources tell Subhash K Jha that it's not true at all.

"She was offered one of the female leads from Satte Pe Satta but not the role played by Hema Malini in the original. Why would she agree to be part of a film, where she has to play second fiddle to another  leading lady?” the source asks.

Hrithik Roshan will fill in Amitabh Bachchan’s formidable shoes but the director needs a strong box office-friendly leading lady, along with six prominent actors and actresses.

Not an easy task at all. 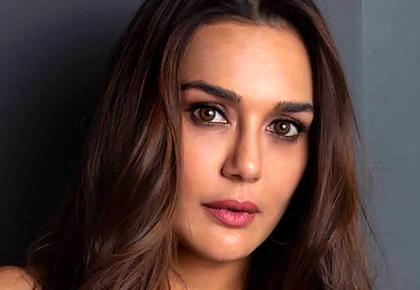