News
Business
Movies
Sports
Cricket
Get Ahead
Money Tips
Shopping
Sign in  |  Create a Rediffmail account
Rediff.com  » Movies » Who's that girl with Hrithik?

Who's that girl with Hrithik?

So what were they doing over the weekend? 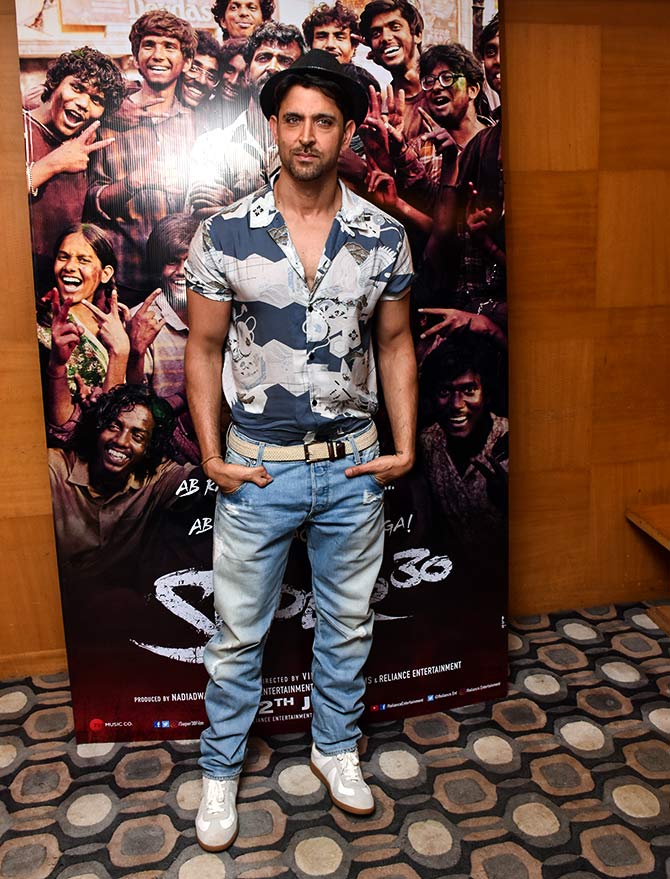 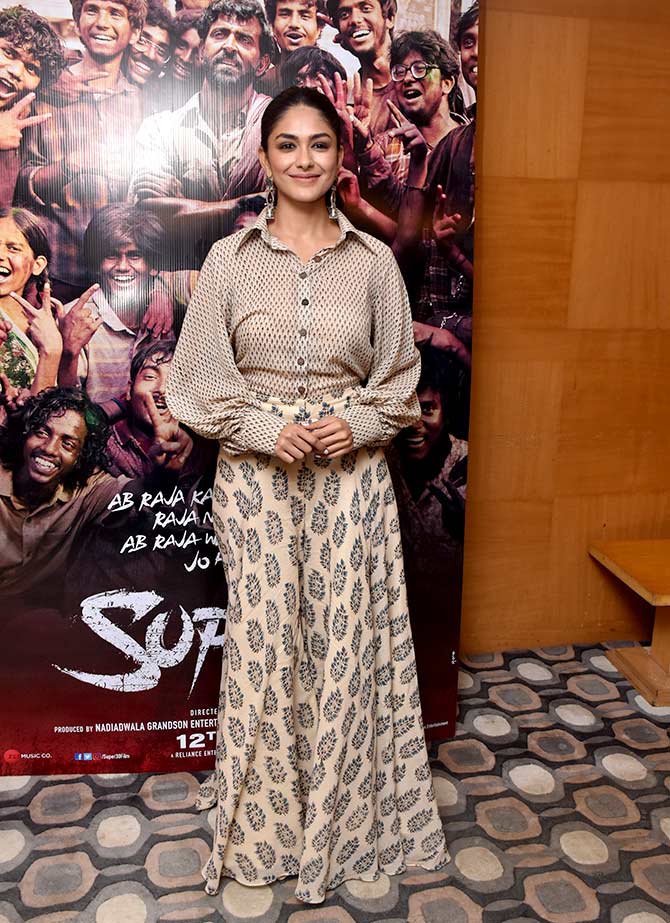 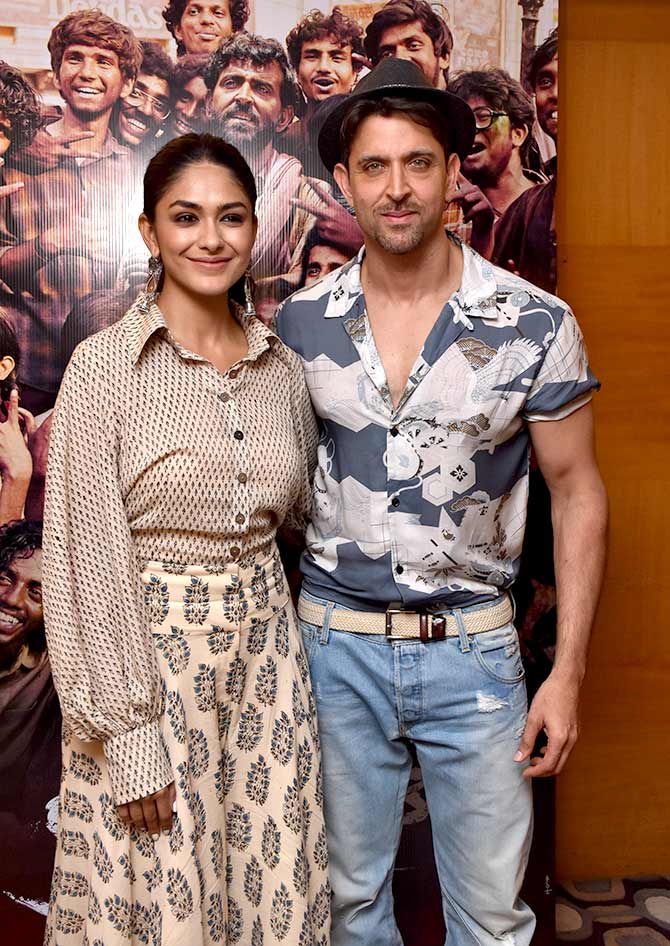 Hrithik's character in Super 30 is based on Anand Kumar, a teacher who became an icon. 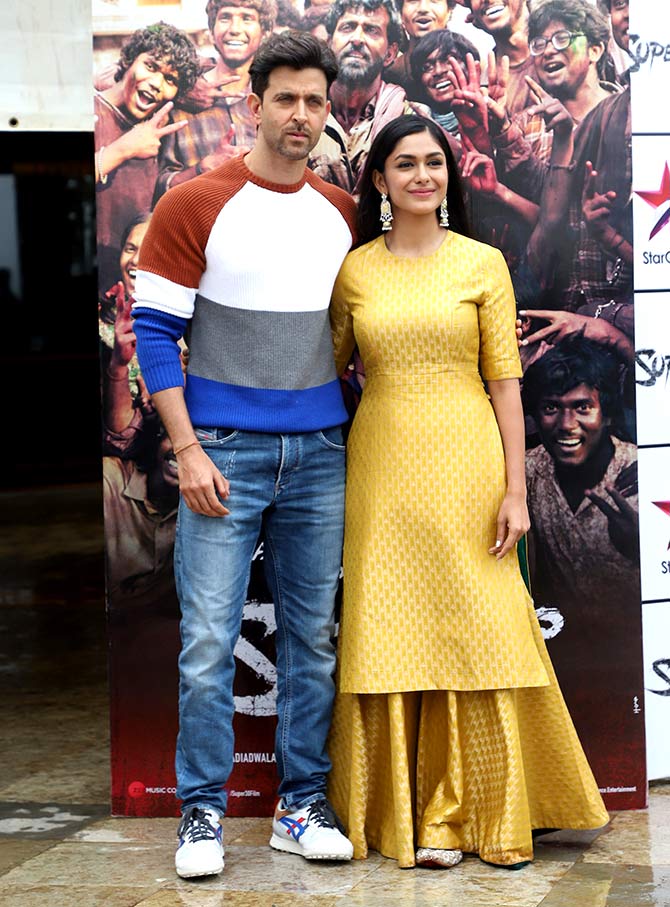 The film has been directed by Vikas Bahl of Queen fame. 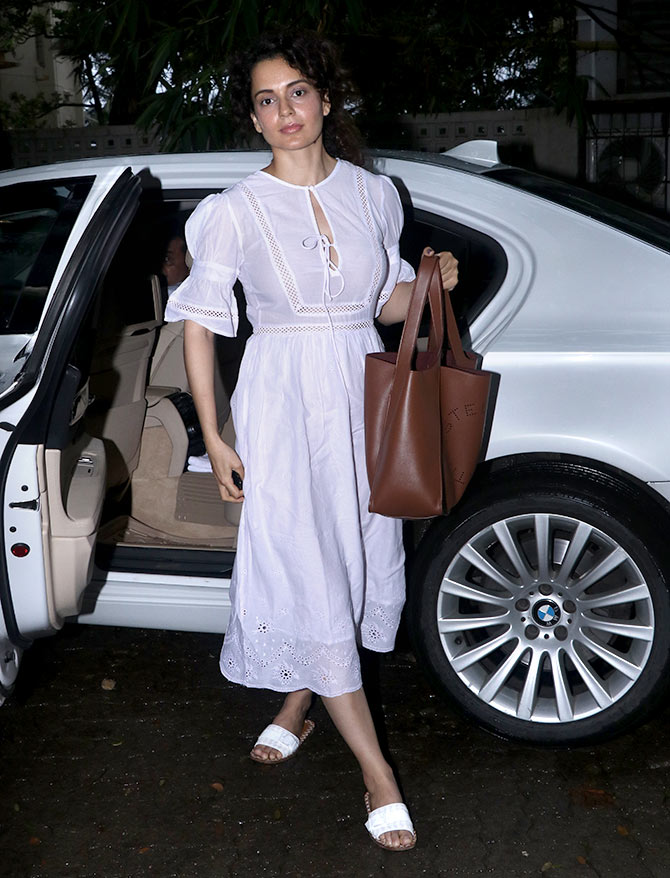 Kangana Ranaut gets clicked, as she heads to a dubbing studio to work on her film, Mental Hai Kya, which has been renamed to Judgementall Hai Kya. 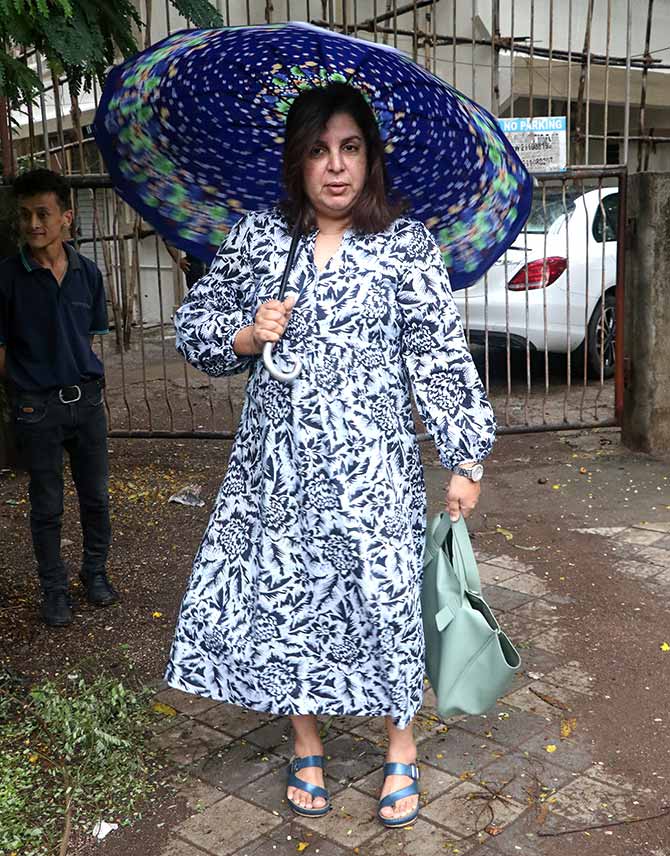 Farah Khan takes a walk in the rain. 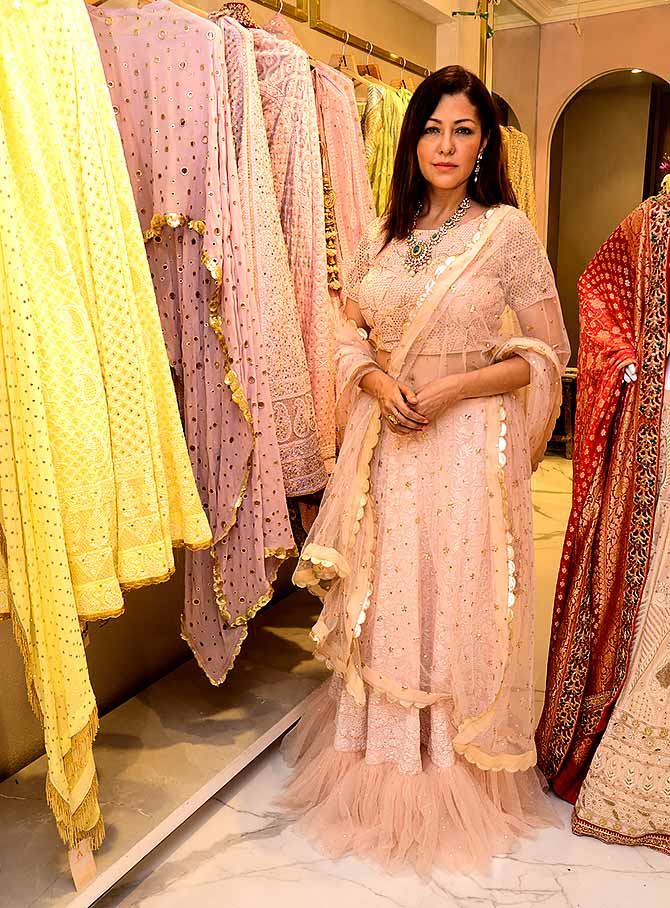 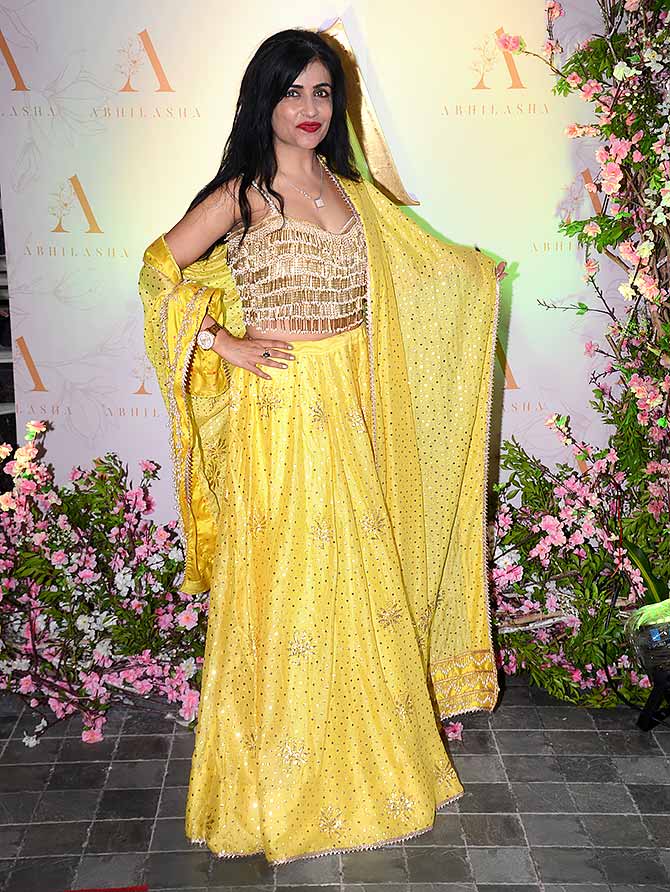 Singer Shibani Kashyap shows off her sunny side. 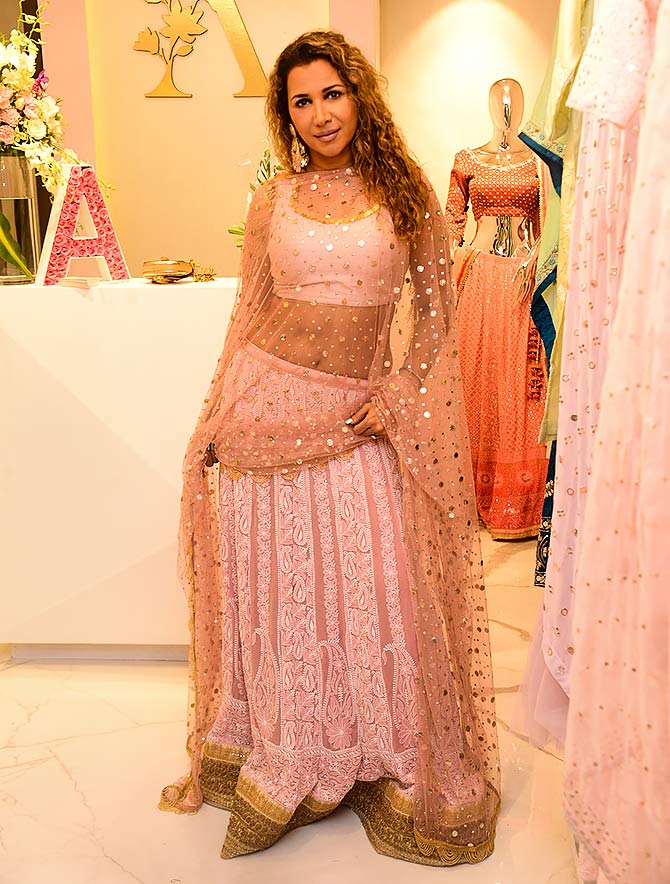 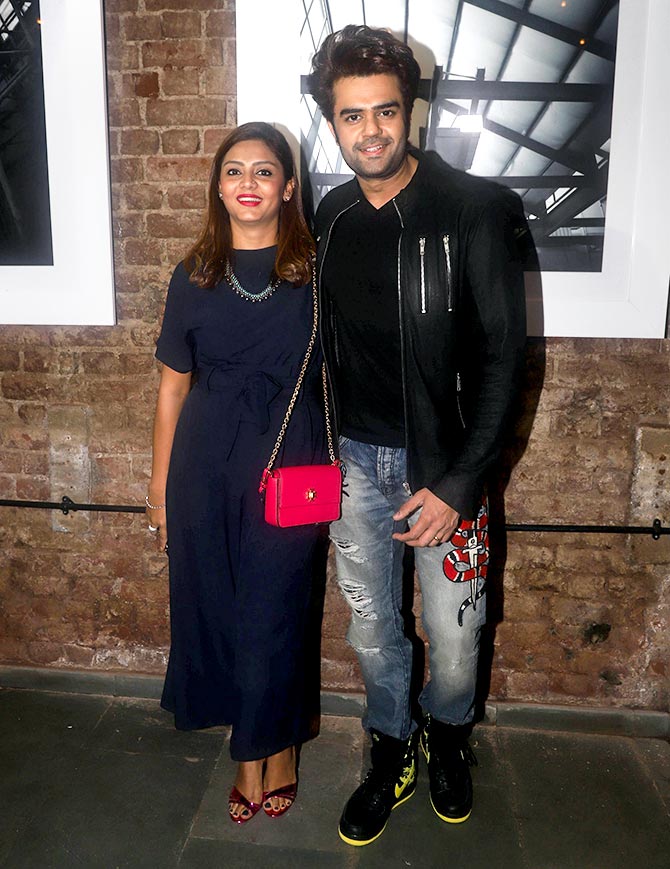 Maniesh Paul and his wife Sanyukta attend the launch of The Airmen Collective fashion collection. 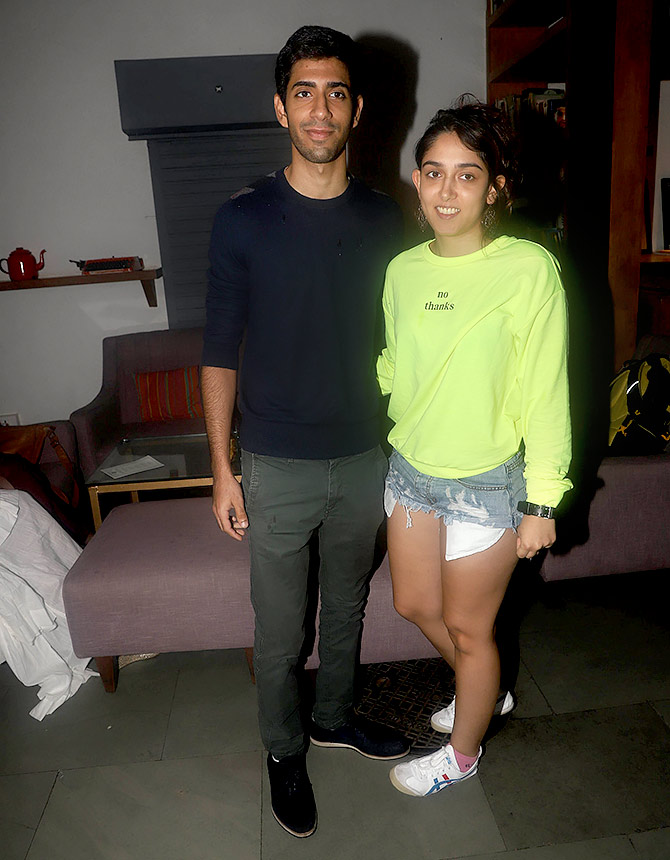 Ira Khan was there with her boyfriend, Mishaal Kirpalani. 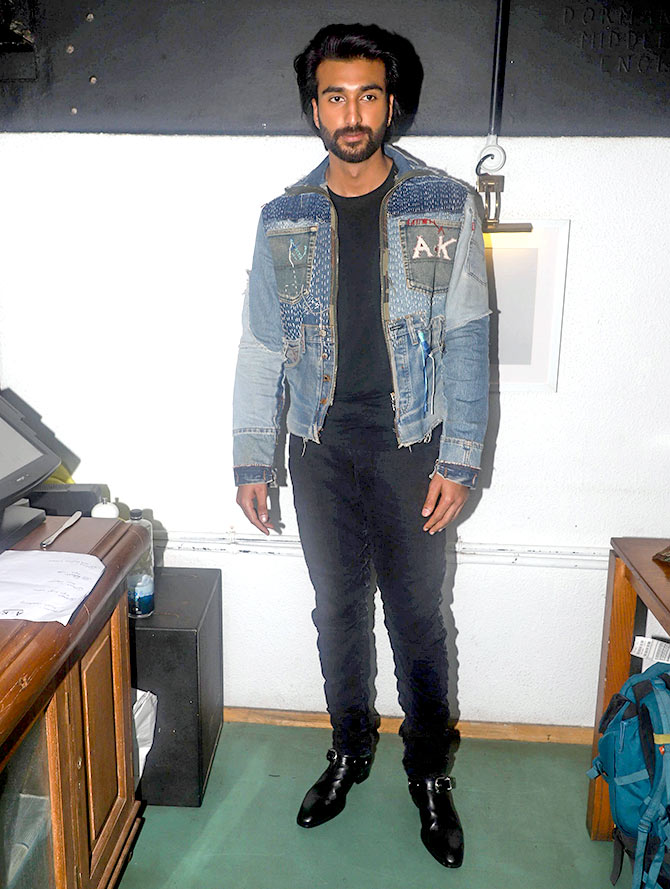 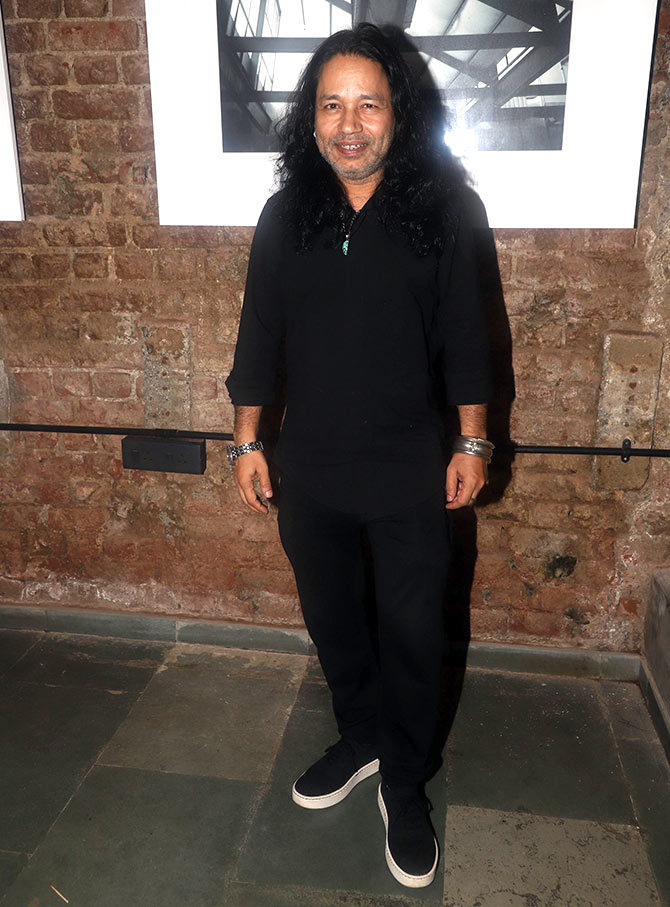 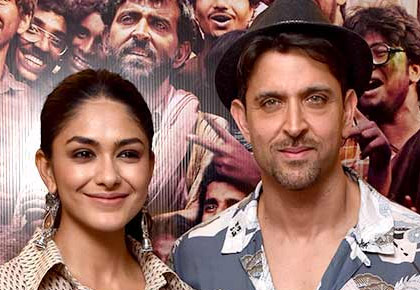 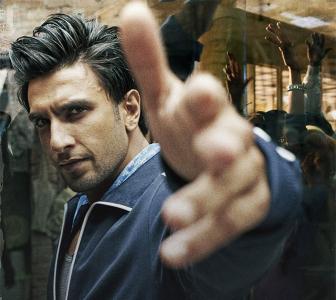 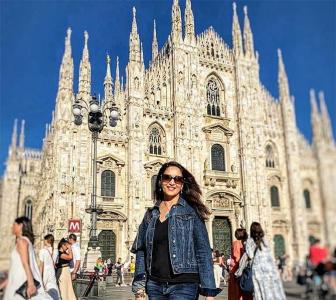 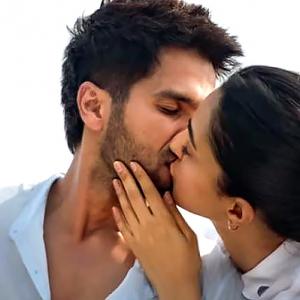 Is Shahid the next serial kisser?