When the JUNGLE called on Bollywood Over the years, the jungles of India have fascinated film-makers.

While the setting is just right for horror thrillers, other subjects have also been explored by experimenting directors.

The poster of Vidya Balan's latest film Sherni is out, and she appears to be playing an officer who has to right things in the jungle.

Joginder Tuteja looks at films set in the jungles. Haathi Mere Saathi was set to release earlier last year, but it has been postponed due to the second wave of pandemic.

Rana Daggubati tries to save the elephants in the jungle, which is being encroached by an evil force (Ananth Mahadevan).

This is a big screen affair. Vidyut Jammwal has been consistent at the box office as his films end up doing expected business amongst his loyal audiences.

The common theme of his movies remains that Vidyut is a one man army, even when he is surrounded by animals in a jungle, as was the case with Junglee.

The film wasn't a major hit, but didn't lose any money either. 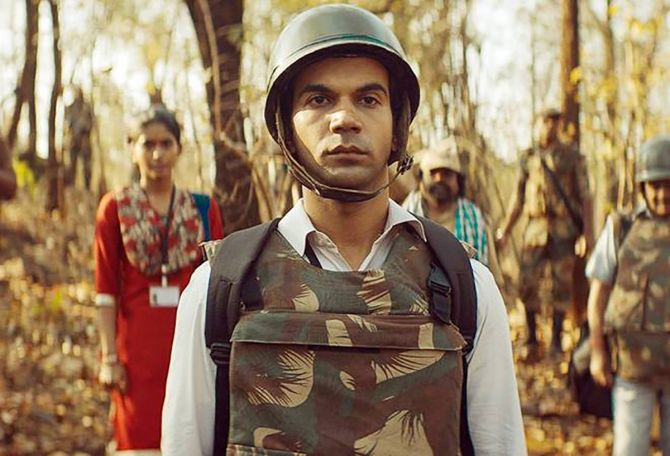 Newton was a unique affair as Rajkummar Rao played a polling booth official who had a job in hand to pair up with Pankaj Tripathi and ensure that even the small population living in the jungle get to cast their vote. Though Mani Ratnam's Raavan left a lot to be desired, the jungle was brought alive on screen in this Abhishek Bachchan, Vikram, Aishwarya Rai Bachchan and Govinda starrer. 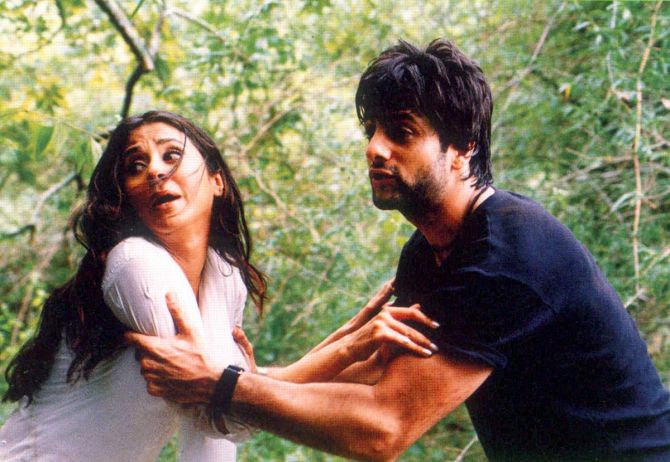 Jungle was a good entertainer where Sushant Singh's character was based on sandalwood smuggler Veerappan. Another film that was set entirely in a jungle was Kaal, a rare horror film from the house of Karan Johar.

It was centered around a man-eating tiger, but also had supernatural elements to add to its thrilling appeal. The film was shot entirely in the jungles which added authenticity. 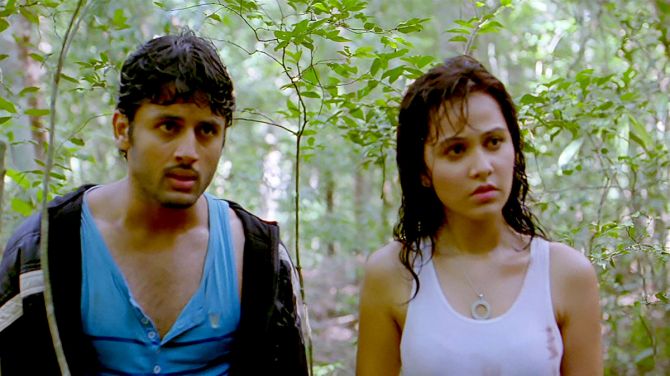 Yet another Ram Gopal Varma film set in a jungle, Agyaat was about a mysterious creature that scared the daylights out of a bunch of friends.

Nithiin made his Bollywood debut with this reasonably decent film that had Priyanka Kothari (earlier known as Nisha Kothari) featuring with her eyes wide open. 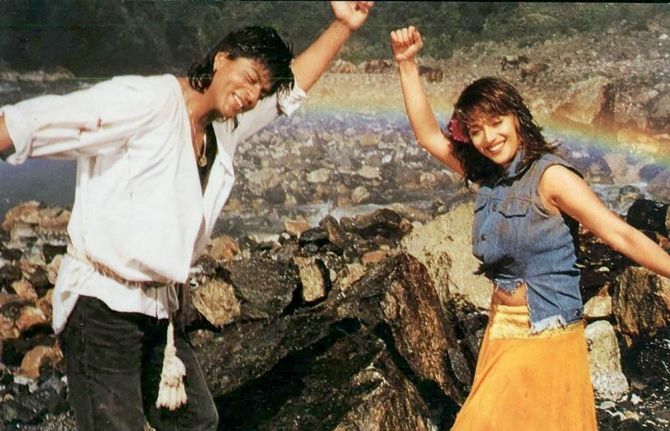 Though Koyla was largely set in a small town where the villain Amrish Puri ruled by the sword, a good chunk of the film was shot in the jungles of Arunachal Pradesh.

This was the portion where Shah Rukh Khan and Madhuri Dixit were hiding from his henchmen.

Though the Rakesh Roshan directed film worked in bits and parts, the jungle scenes were good. 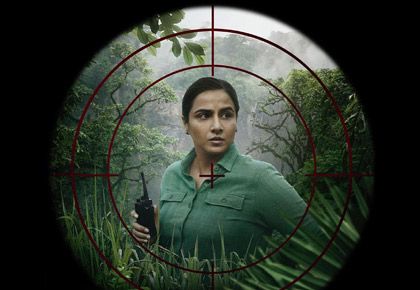 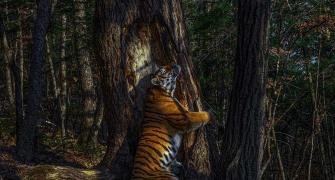 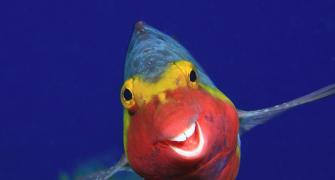 These funny animals are just what we need right now! 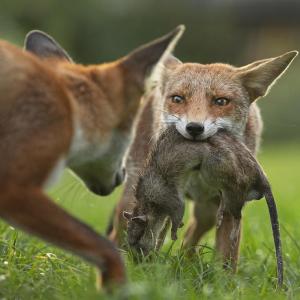