What is Urvashi telling Harnaaz? 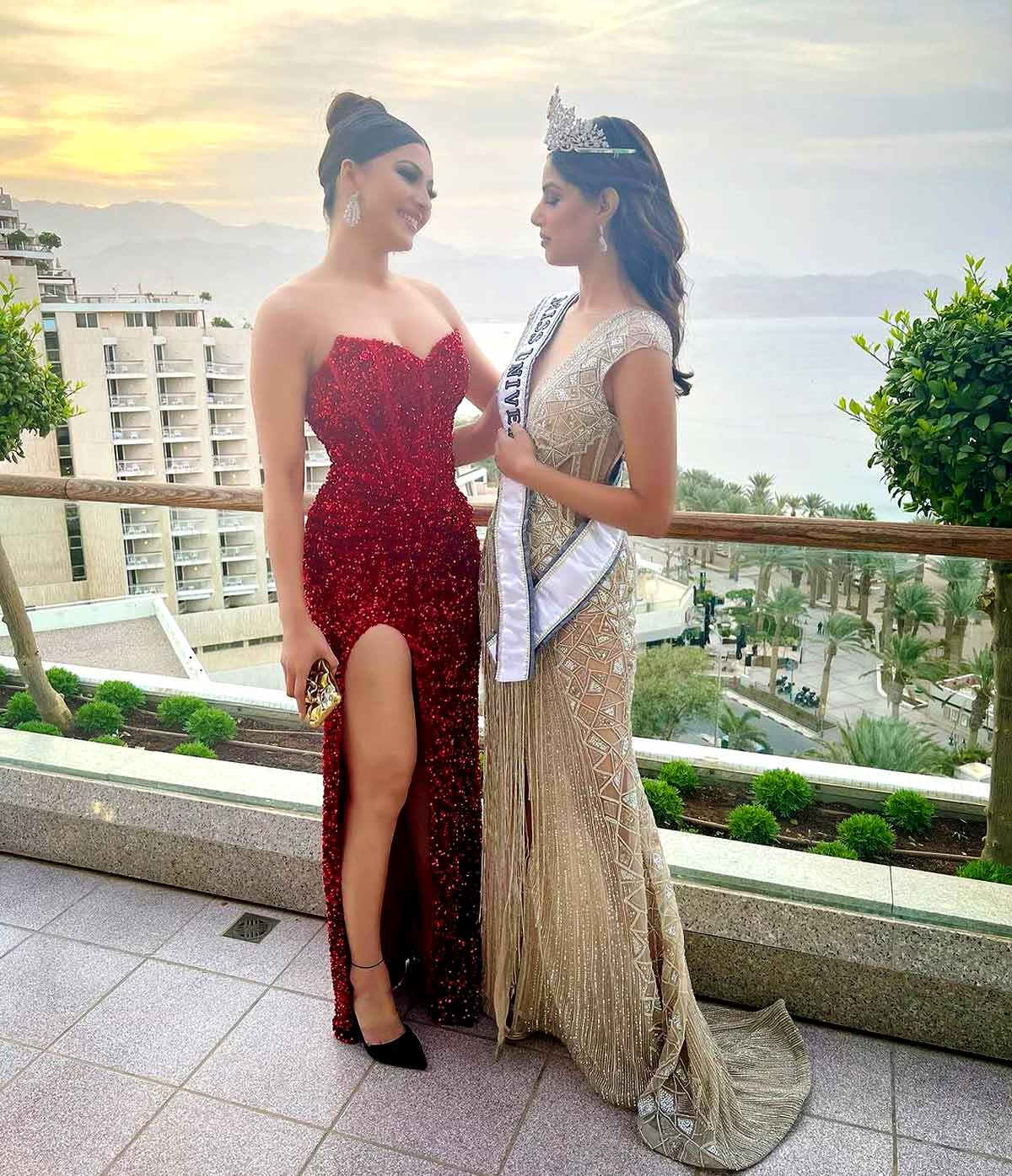 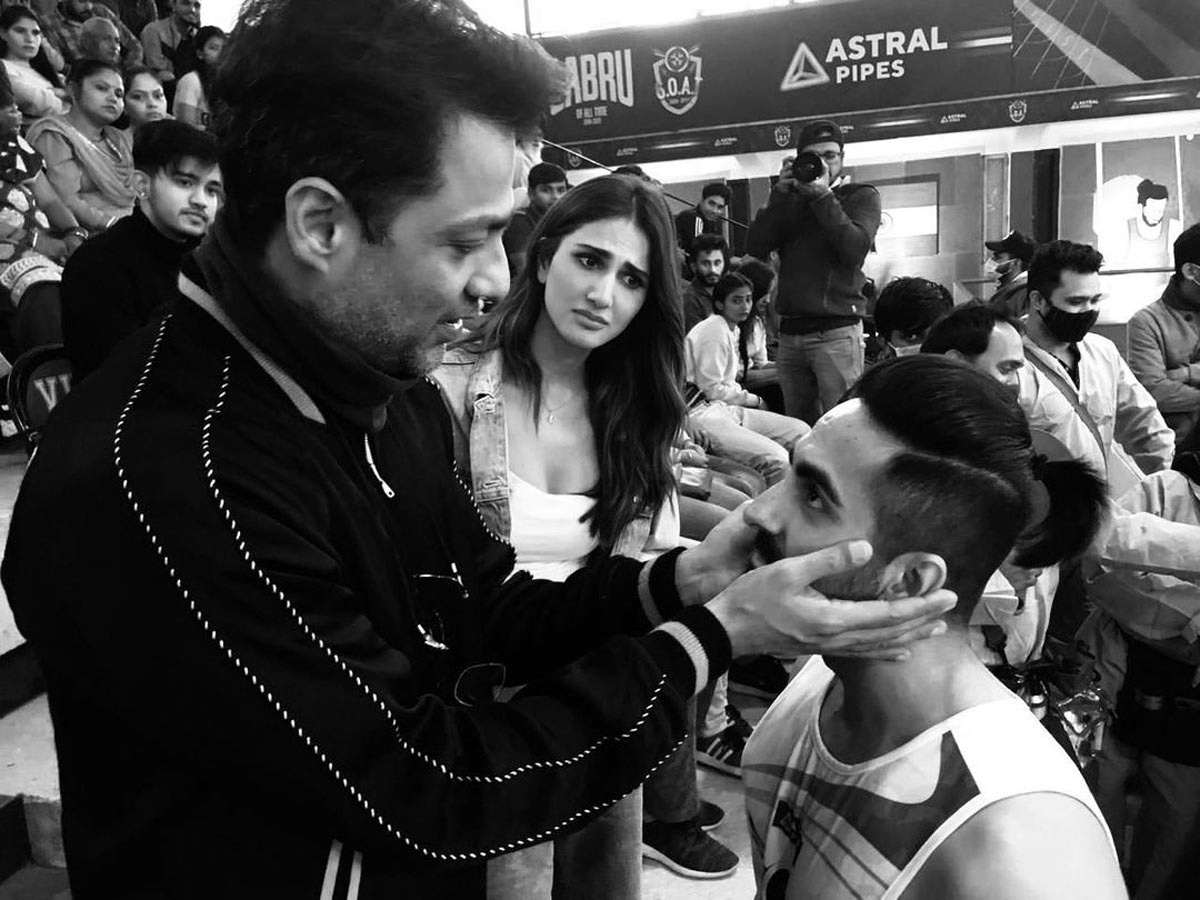 IMAGE: Chandigarh Kare Aashiqui Director Abhishek Kapoor thanks Ayushmann Khurrana: 'Love u @ayushmannk and thank u for making #chandigarhkareaashiqui with me. I simply couldn't have done it without u. You are an inspiration to so many story tellers out there #keeprocking brother.'
Ayushmann promptly replied: 'It's worth taking a risk when you've a director of caliber like Gattu by your side. Thank you for this film. From a physical to an emotional transformation, this film was meant to trigger empathy. And we're home because of you, dear sir.'
Abhishek Kapoor has really gone all out with the film, like he tells us in this interview.
Photograph: Kind courtesy Abhishek Kapoor/Instagram IMAGE: Karan Johar is excited to be a part of the reality show Hunarbaaz Desh Ki Shaan along with Mithun Chakraborty and Parineeti Chopra.
'New beginnings are always special! Excited to start a new and exciting reality one Called HUNARBAAZ DESH KI SHAAN! With the Legendary Mithun Da and the absolutely lovely @parineetichopra!! Buckle up for some incredible talent coming your way on @colorstv @voot!
'This one is going to be one helluva ride!!! Watch this space!'
Parineeti adds: 'I have always been aware of my love for TV. I'm most comfortable on stage with a live audience, and obsessed with meeting people and hearing their stories, so TV always felt like a natural fit. Now the challenge was to just find the right show!
'I am happy to announce that I will joining the jury at the judges table with the original veterans of this world -- Karan and Mithun Da.
'I'm excited to go on this journey with them and combining 2 of my long time dreams -- having fun with and learning from the both of them on a platform this size, and connecting and getting to know the talented people of our country.'
Photograph: Kind courtesy Karan Johar/Instagram 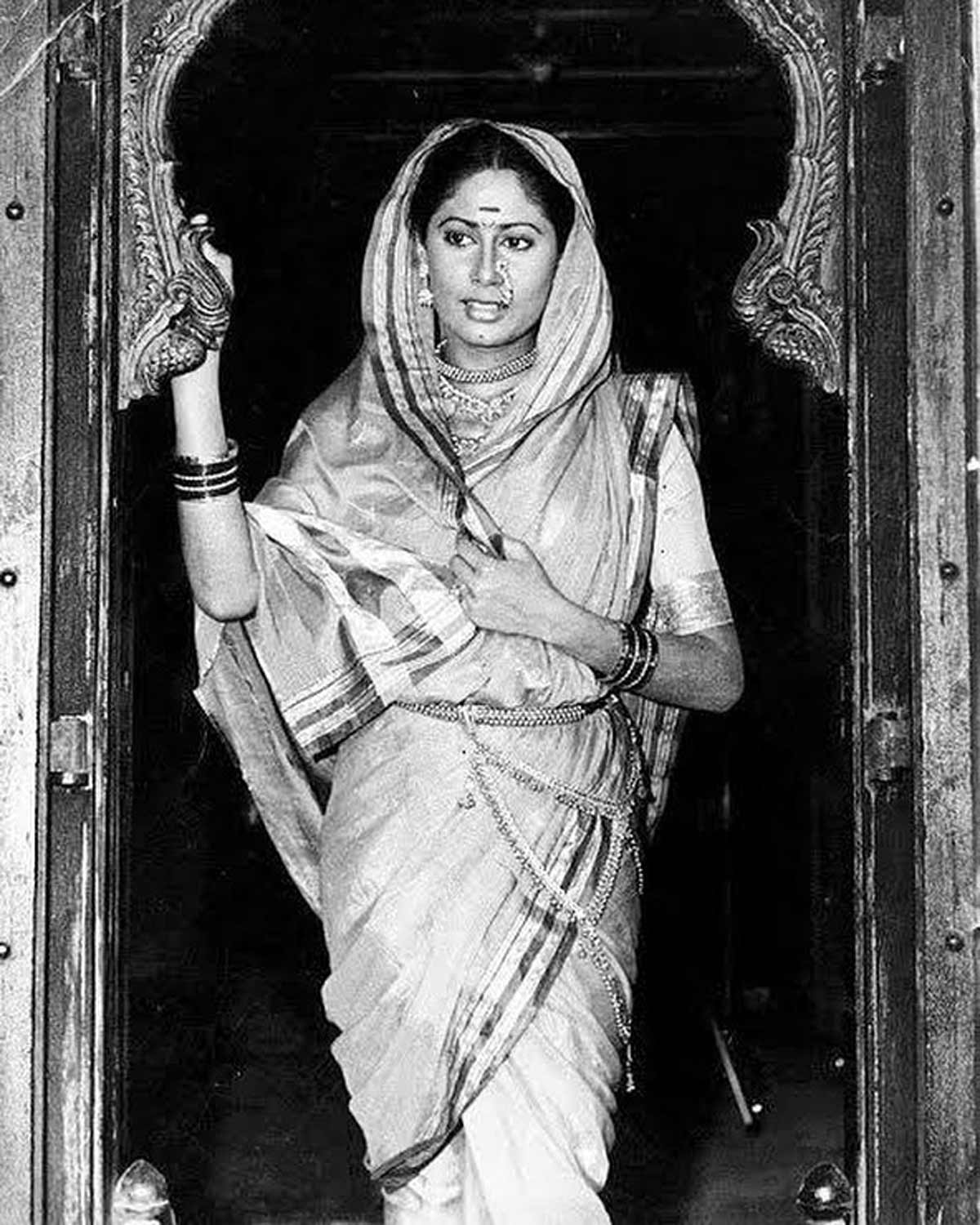 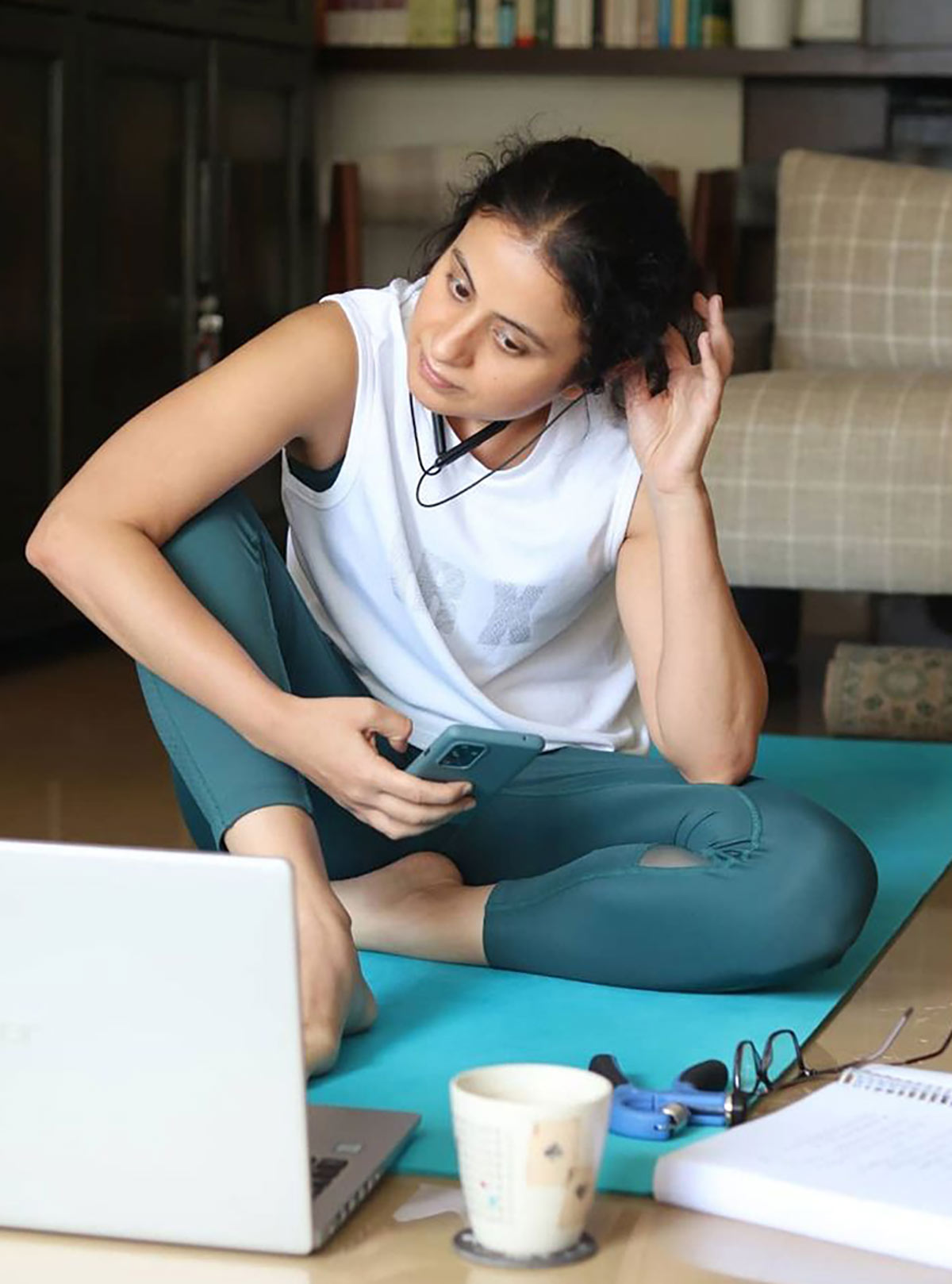 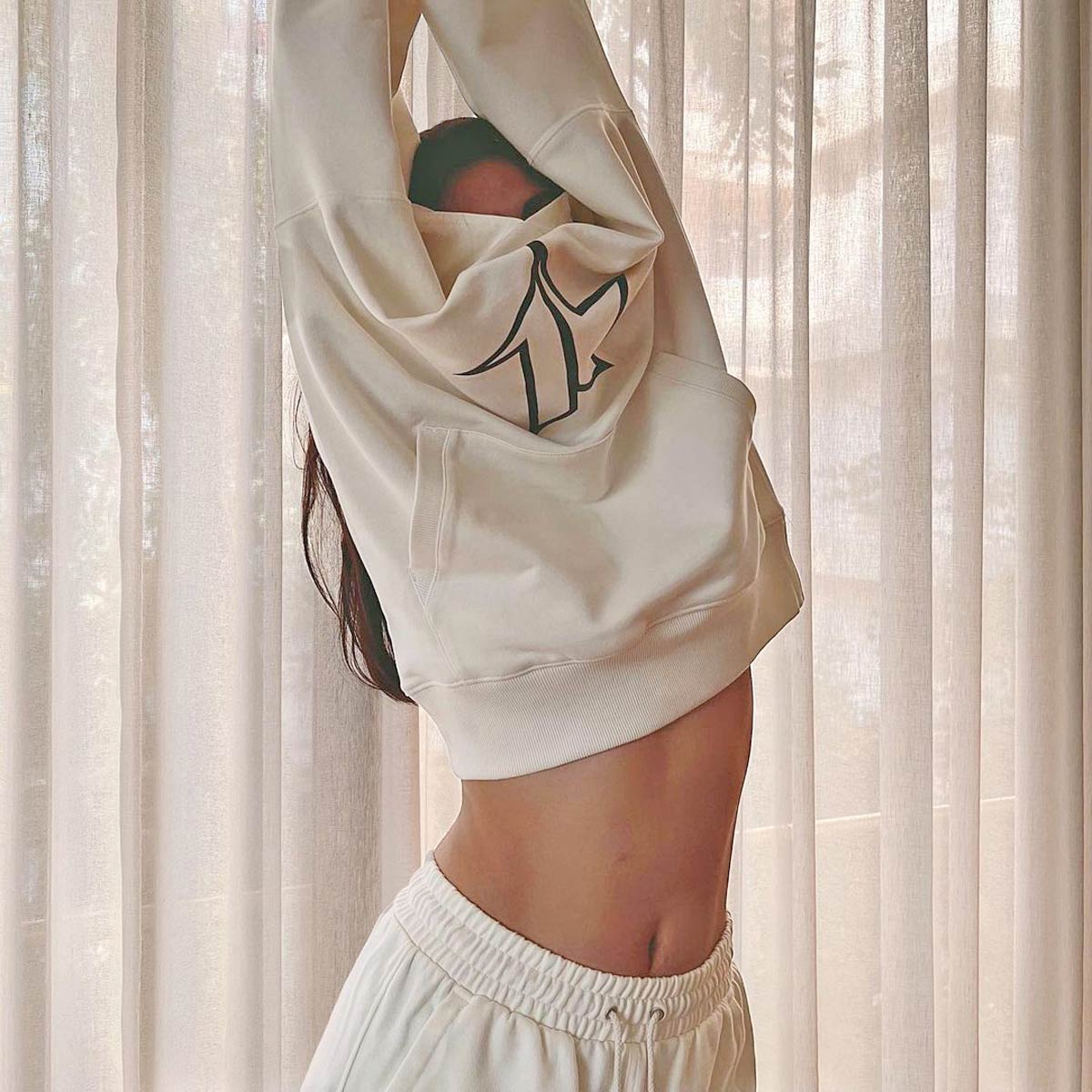 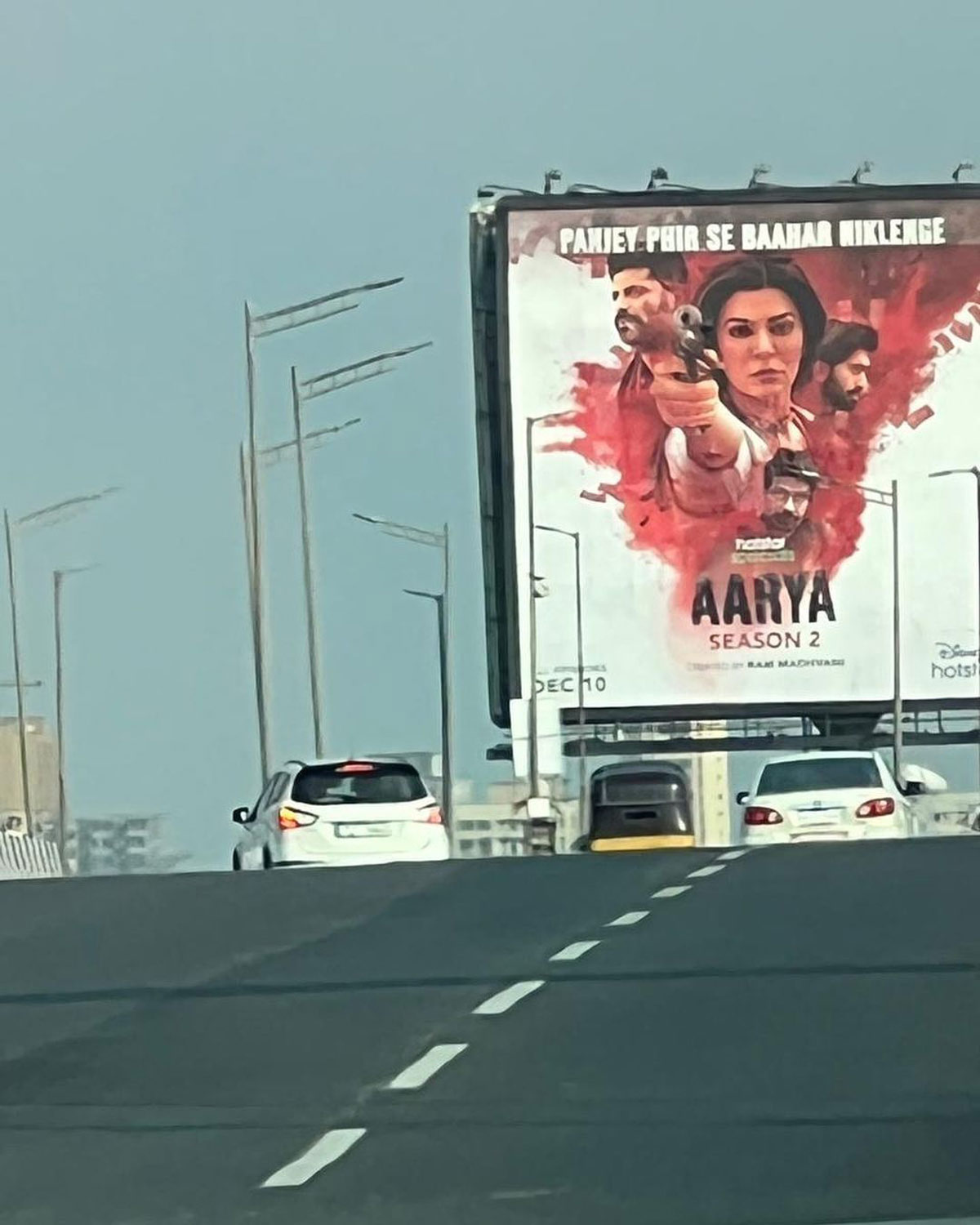 IMAGE: Salman Khan shares a picture of a billboard featuring Aarya 2 and compliments its star Sushmita Sen:
'Arre wah Sush! How nice you're looking ya. Totally killing it. So happy for you.'
Sushmita thanks you: 'You are a Jaan @beingsalmankhan. Thank you so much for all the love and generosity!'
Photograph: Kind courtesy Salman Khan/Instagram 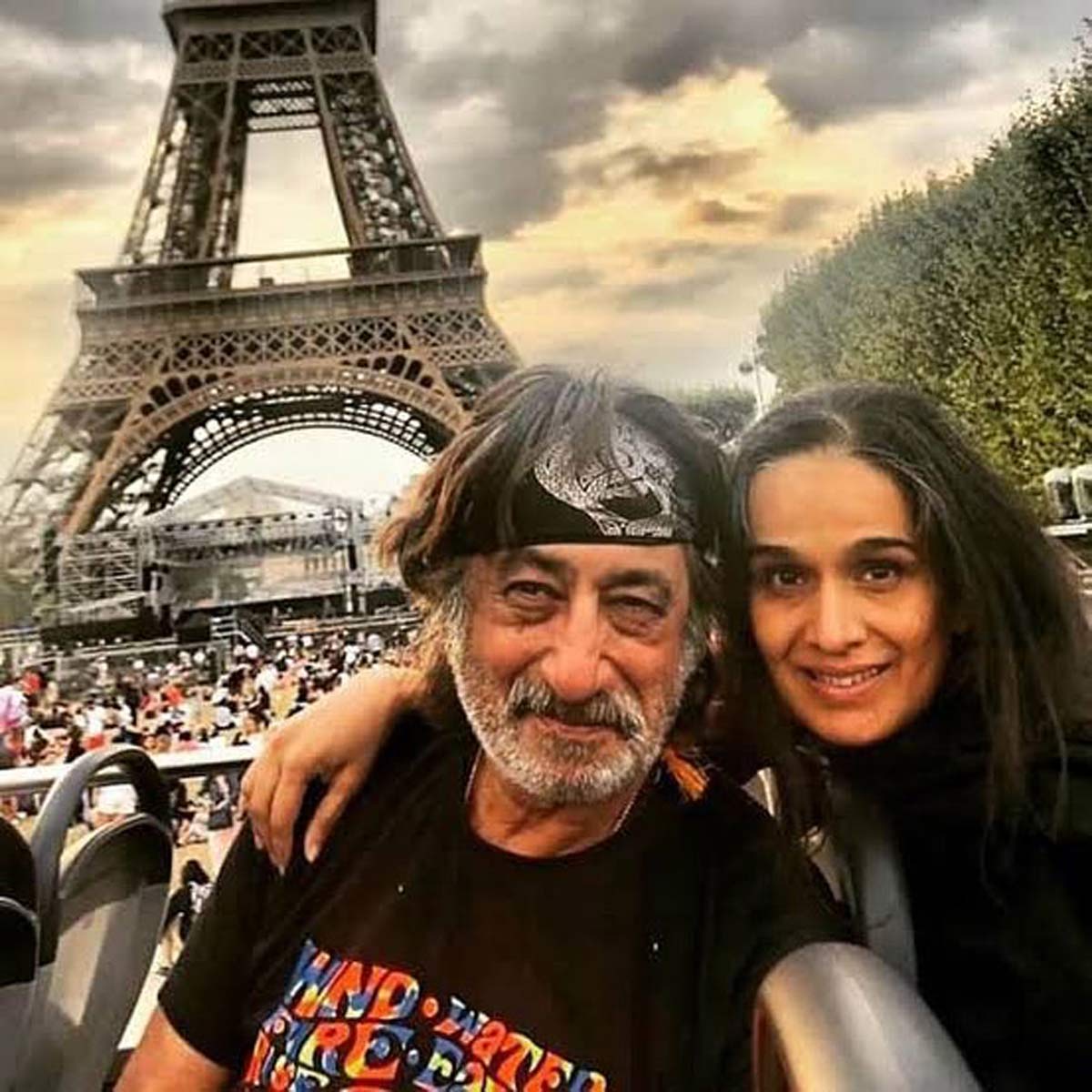 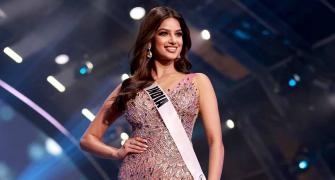 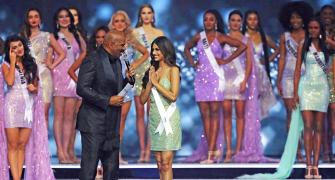 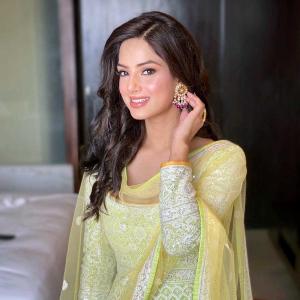 Miss Universe: 'Beauty is within us' 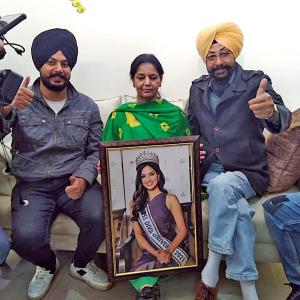