What is Mallika doing in Rajasthan? 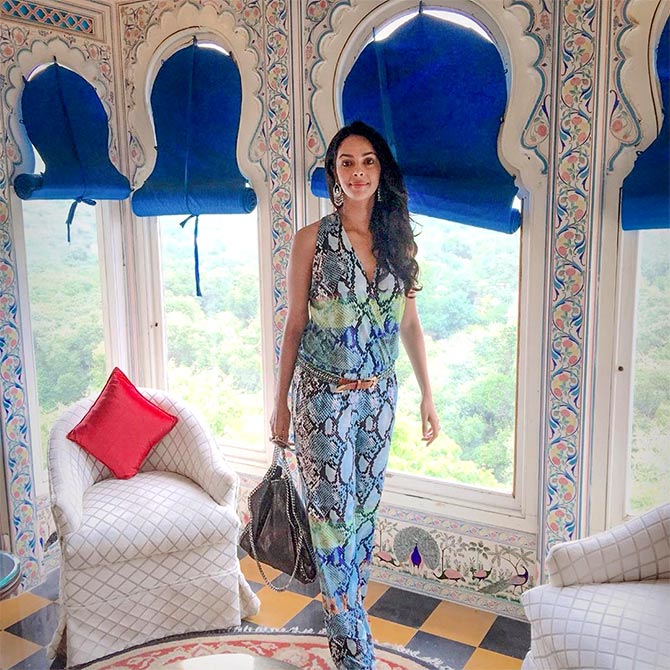 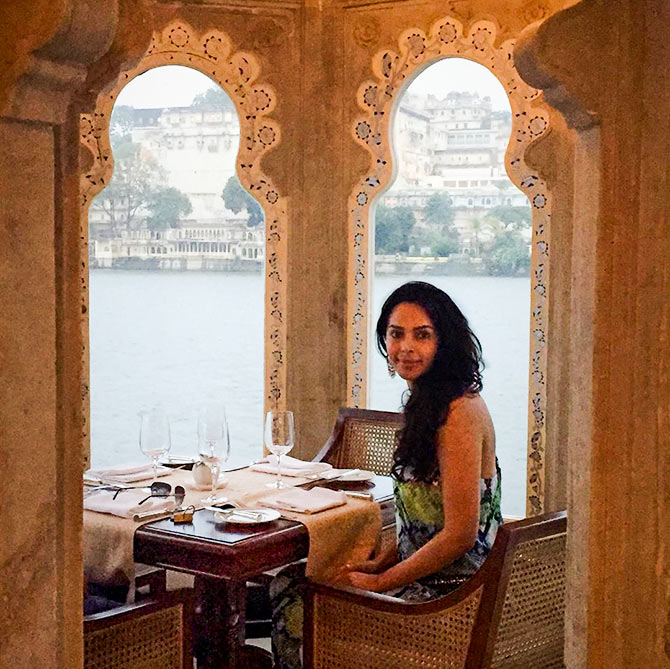 Mallika spends most of her time abroad. 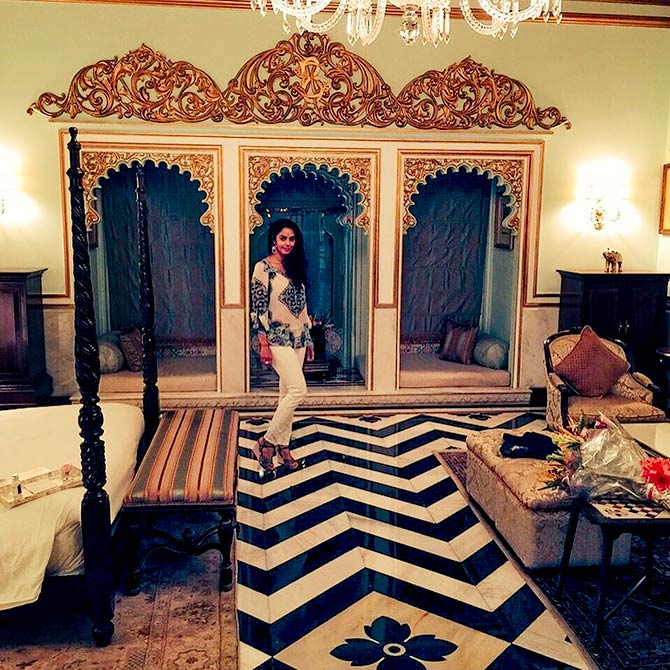 She is seen at Cannes every year. 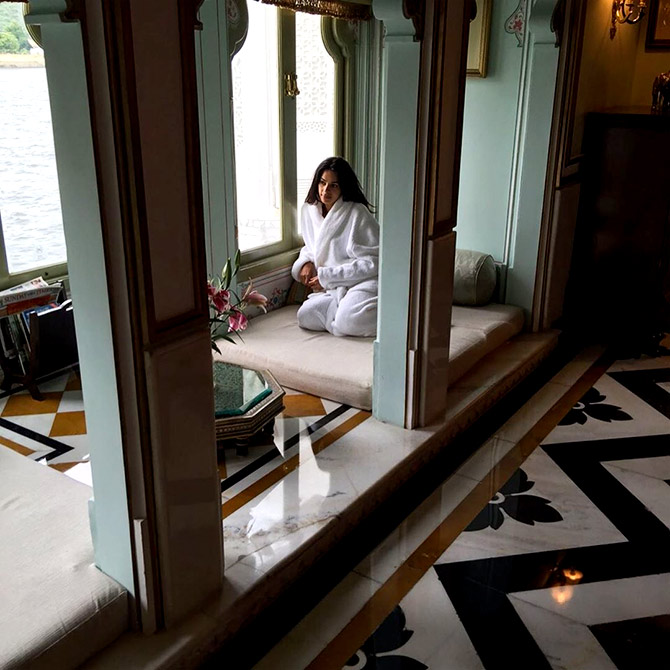 She has worked with Jackie Chan in The Myth. She was last seen on the big screen in the Chinese fantasy-action-adventure film Time Raiders, in 2016. 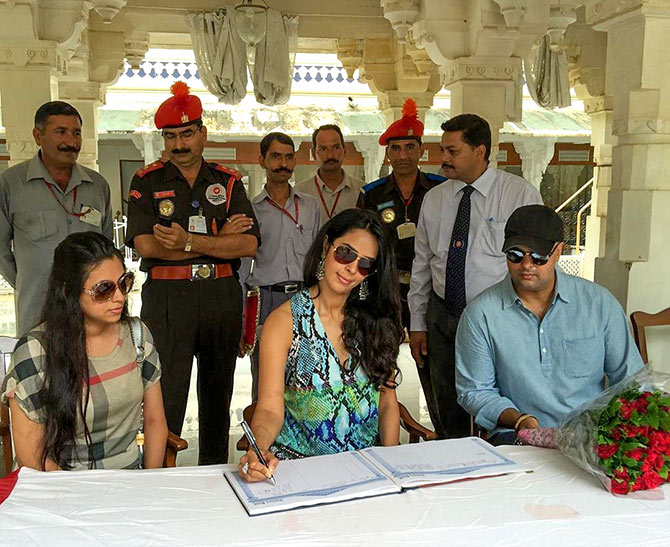 She is best known for Bollywood films like Murder, Pyaar Ke Side Effects and Welcome. 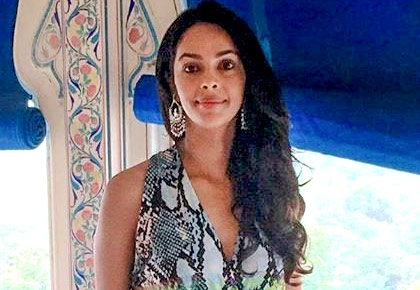 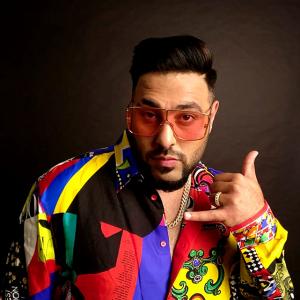 Badshah: I hope people accept me as an actor 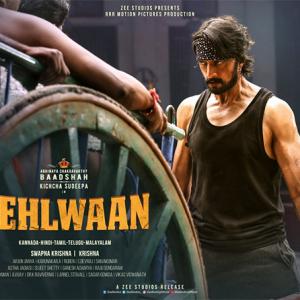