News
Business
Movies
Sports
Cricket
Get Ahead
Money Tips
Shopping
Sign in  |  Create a Rediffmail account
Rediff.com  » Movies » 'I hope people accept me as an actor'

'I hope people accept me as an actor'

'I would like to play dark characters, like Khilji in Padmaavat.'
'But I have a problem, as the rapper inside me is a badass and I go deep into the character.'
'So even after the film ends, that character remains inside me for some time, which is really bad, because I start behaving like that.' 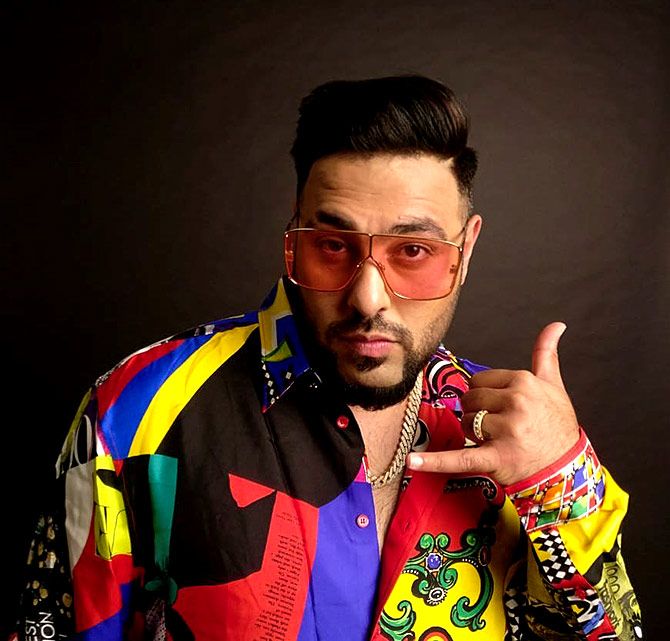 After making everyone dance to Abhi Toh Party Shuru Hui Hai, Rapper Badshah feels he may not be able to write a song like that today.

The rapper makes his acting debut with Khandaani Shafakhana, opposite Sonakshi Sinha, where she runs a sex clinic in a small town.

"When you are young, you are reckless and want to make it to the top. You might end up showing everything in your songs -- like big cars, bikini girls and so on. You do not know the kind of impact you have in society or among your fans," he tells Rediff.com Contributor Divya Solgama.

From singing to acting, was this planned?

No. Everything just went with the flow.

Director Shilpi Dasgupta approached me for the role of Gabru Ghaatak in Khandaani Shafakhana, and I didn't know how the shoot started, finished, how the trailer released and now, the film is also getting released!

People have accepted you as a singer. Are you scared that they may not accept you as an actor?

Yes, I am scared!

The fear of rejection is the biggest fear for everyone.

Right from our childhood, we have this fear of rejection -- either while getting low marks in exams or proposing to your lover.

I hope people accept me as an actor.

If that does not happen, I will feel bad. 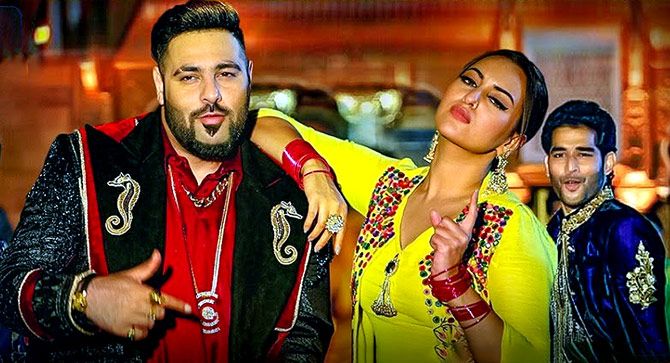 How was the first day of the shoot?

My first shot was okay, and I was wondering whether the makers would take me seriously or not.

My second shot was with Sonakshi and when it ended, Shilpi ma'am was guiding Sonkashi instead of me.

I couldn't believe that I gave an okay shot, not Sonakshi.

The problems started after the fourth day.

One of my shots was not okayed by the director despite working on it for four hours.

How did the makers approach you for Khandaani Shafakhana?

The makers first asked Sonakshi about it and she suggested my name.

But even the makers wanted to cast me.

Were you sceptical about taking up acting?

I was offered Vicky Kaushal's role in Lust Stories, but I declined because I was sceptical and thought it would not go well with my image.

After that, I was offered Diljit Dosanjh's role in Good News, which I thought was similar.

The third one was Gabru Ghaatak in Khandaani Shafakhana, but by then, all my scepticism was gone. I thought I should break the jinx and do the role.

It is a beautiful film.

I think one should grab any role from this film.

On the face of it, the film looks like it is breaking a taboo, but when one watches it, they will see that it is a beautiful film about relationships, bonding and discovering.

It is also funny.

One will have a smile on the face throughout the film. 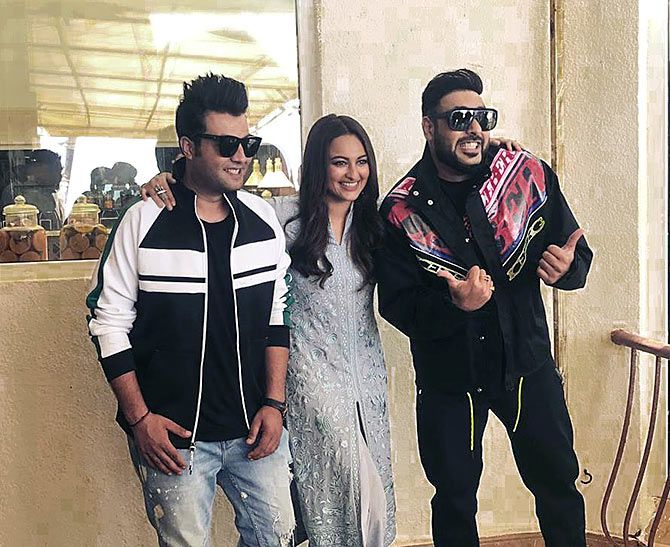 How different is acting in a film from a music video?

I get easily nervous after getting a lot of attention, but I change as soon as I face the camera.

I am comfortable in front of the camera. I am a camera-friendly person and not afraid to face it.

But acting for a film is very difficult.

I thought one just has to remember dialogues, but later I realised that there are many other aspects -- like the mark, the angle, the light...

I didn't know all these things and so acting was very difficult for me.

What kind of roles would you like to take up?

But I have a problem, as the rapper inside me is a badass and I go deep into the character.

So even after the film ends, that character remains inside me for some time, which is really bad, because I start behaving like that. 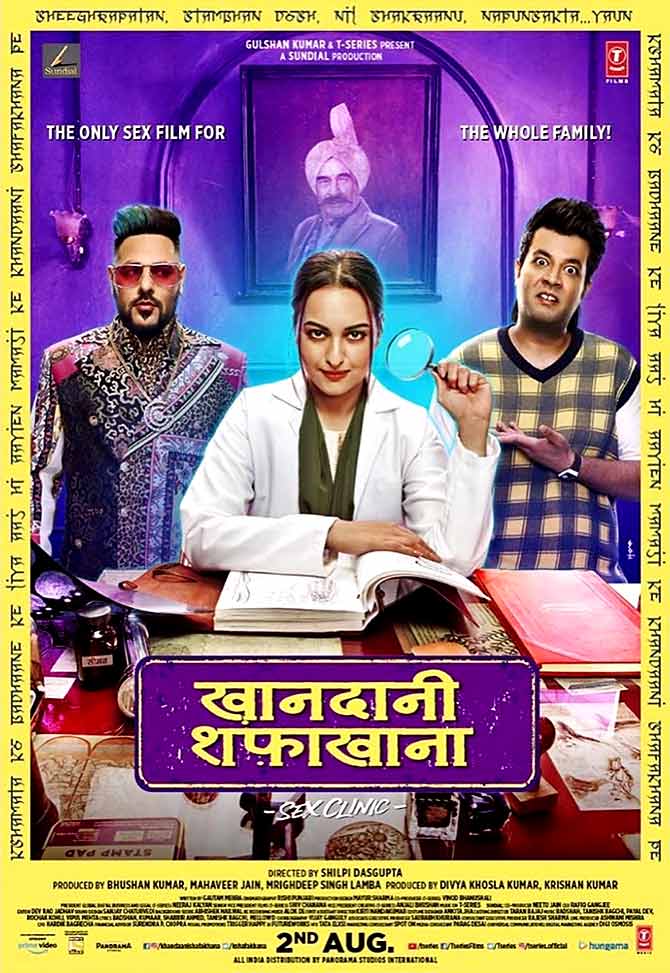 Did you connect with your character here?

The only similarity between my character and me is the rapper thing and that both of us hail from Punjab.

Gabru comes from a small village and has just made it big, so he is very flashy and flamboyant.

But in real life, I am very subtle.

How did your friends react to the film? Did they discuss sex-related problems with you?

Yes, a friend of mine talked to me about his problem and I suggested that he consult a doctor.

While reading the script, I realised how important this issue is.

A lot of people suffer from it because they haven't spoken about it.

I believe one should be free from the fear of judgment. Once you have accepted that, half the job is done.

You should just go and seek help from a professional. 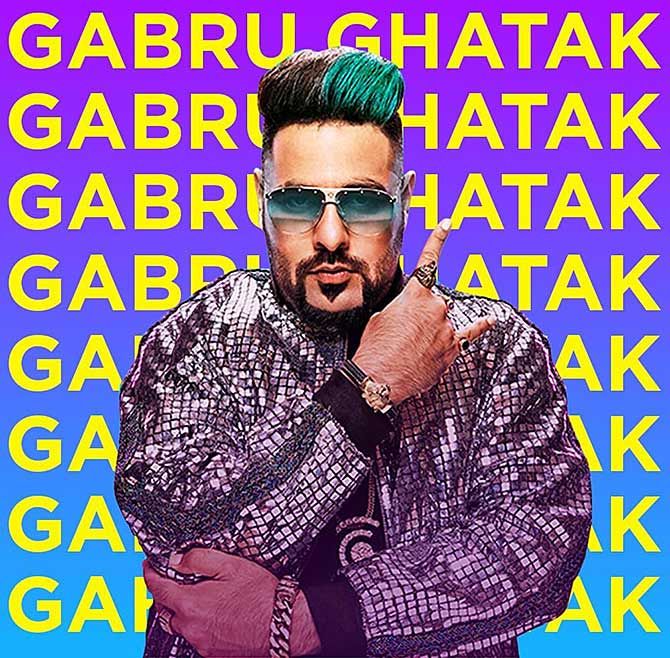 How open are you with your friends and family when comes to sex-related issues?

My family has never spoken to me about sex-related issues, but we were fortunate enough to get sex education in school.

I still remember that we were very nervous before the sex education class, but the entire credit goes to our teachers who explained in such a comfortable way that we did not realise that we are getting education on a taboo topic.

It's also very important for parents to talk with their children about the importance of safe sex, telling them that consulting a specialist is just for a disorder and it's not some sort of black spot on your manhood.

I think we have to eradicate this stigma, but don't know how and when that will happen.

Will you ever rap on such issues to educate people?

I have done it in this film itself, in the song, Baat Toh Karo, which says that half the job is done when one speaks about it. 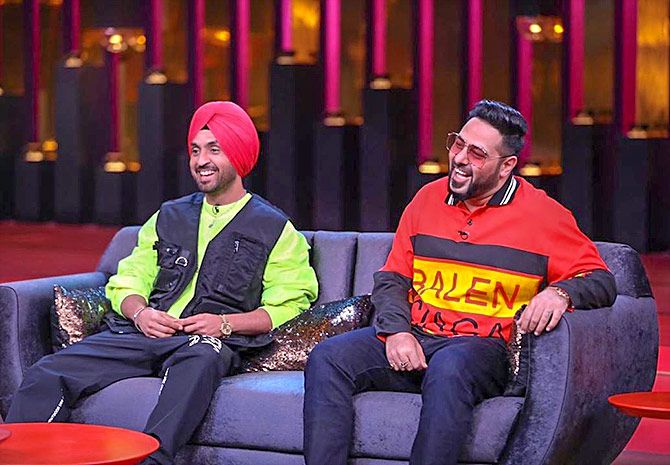 Did you take any advice from anyone before acting in this film?

Before the shoot, I went to Diljit to seek advice and he said, 'Just be yourself'.

He said people like you because of that, and that is why the makers have cast you in the film.

He also suggested that I should not imitate anyone.

But I understood this lesson after about a week or so. (laughs)

Varun (Dhawan) also gave me fine advice that one should never over-rehearse. He said just go through it, know your dialogues and be spontaneous on set.

She was the first person I called some two years ago when I received my first acting offer.

I asked her what to do because I don't know how to act.

She said just accept it and later, you can learn how to act. (laughs)

What's the most important thing to you now: Acting or music?

Music will always be my prime focus.

But if someone wants me to act in a film, I don't mind. 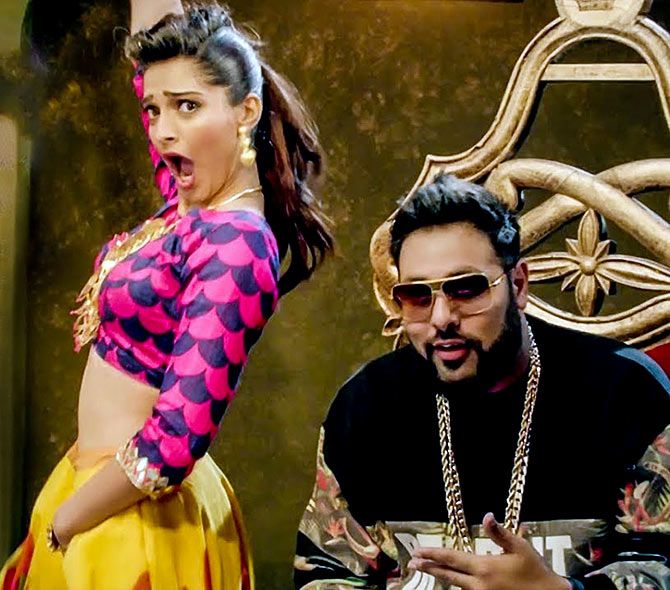 When you look back at your songs in the past, have you felt that certain lyrics should have been changed?

When you are young, you are reckless and want to make it to the top. You might end up showing everything in your songs -- like big cars, bikini girls and so on.

You do not know the kind of impact you have in society or among your fans.

When I realised it, I changed myself consciously.

Your age brings a lot of difference in your work, as you see and learn a lot of things.

I also realised that my major fan-base is children, so there was a conscious decision to present my product in a certain manner.

For instance, Abhi Toh Party Shuru Hui Hai is a clean party song, but now, I may not be able to write that song.

Today, I would perhaps write a party song which is more chilled and easy-going. 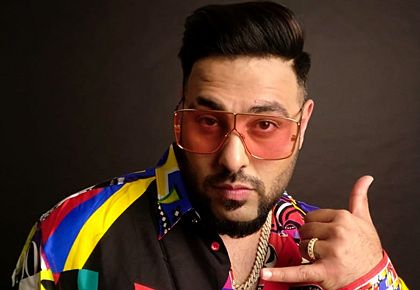 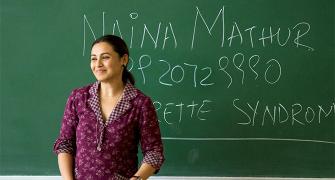 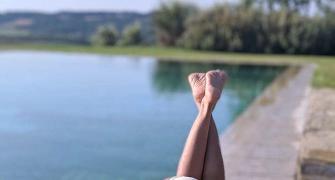 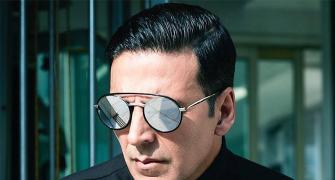 Watch #BottleCapChallenge: Who does it best? 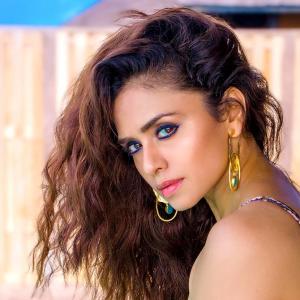 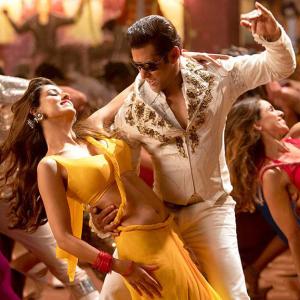