One of the worst nightmares for a comedian is to wake up in the morning and realise his jokes are no longer funny.

This happened a decade ago to a young man who boarded the Mumbai-bound Paschim Express from Amritsar. He found fame as one of television's finest comedians, only to lose it all one day.

Reports stated that Kapil Sharma was battling with alcoholism and depression, and had fallen out with his inner circle of co-stars.

His production Firangi, in which he also acted, released in December 2017 and sank without a trace.

The downfall of Kapil Sharma began, and nobody could stop the slide. More than a year later, the comic returned to the spotlight with the second season of his show The Kapil Sharma Show on December 29.

Kapil carried forward his unshaven look from his December wedding, but he was as hilarious as ever.

One reason why the inaugural show rocked was because of the sheer honesty of the script.

Kapil discussed his unemployment for over a year candidly and mentioned the different kinds of advice he had to contend with -- from going to a rehabilitation centre to doing yoga to going to Bangkok!

Kapil took digs at co-stars like Chandan Prabhakar by telling him he wanted Chandu to stand on his feet when Kapil was out of action, but realised that Chandu was down to his knees without The Kapil Sharma Show.

Kiku Sharda joked that he was jobless as well in Kapil's absence.

Bharati Singh, who can be quite annoying, made you laugh for a change. As did Sumona Chakravarti who played Kiku's sister-in-law. The casting coup seemed to be Krushna Abhishek with his perfect comic timing.

Krushna and Kapil have had some disagreements in the past, and it was nice to see them let go of their issues and collaborate so beautifully.

Navjot Singh Sidhu held fort and didn't miss a chance to entertain the audience with his shayris and one-liners.

Ranveer Singh, who was on the show to promote Simmba, enhanced it further.

I didn't get bored even for a moment watching The Kapil Sharma Show. 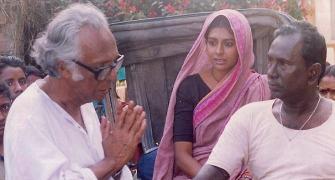 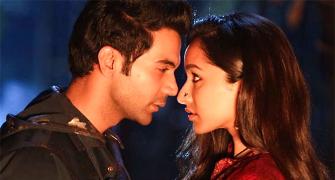 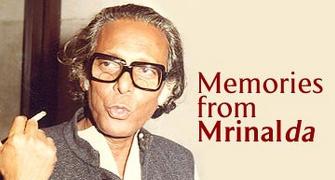 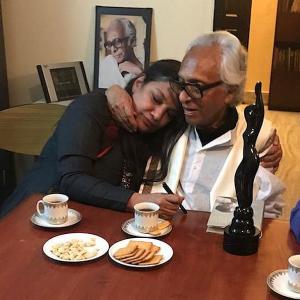